be a journalist for this

Journalism has a notable influence on the transformation of society. 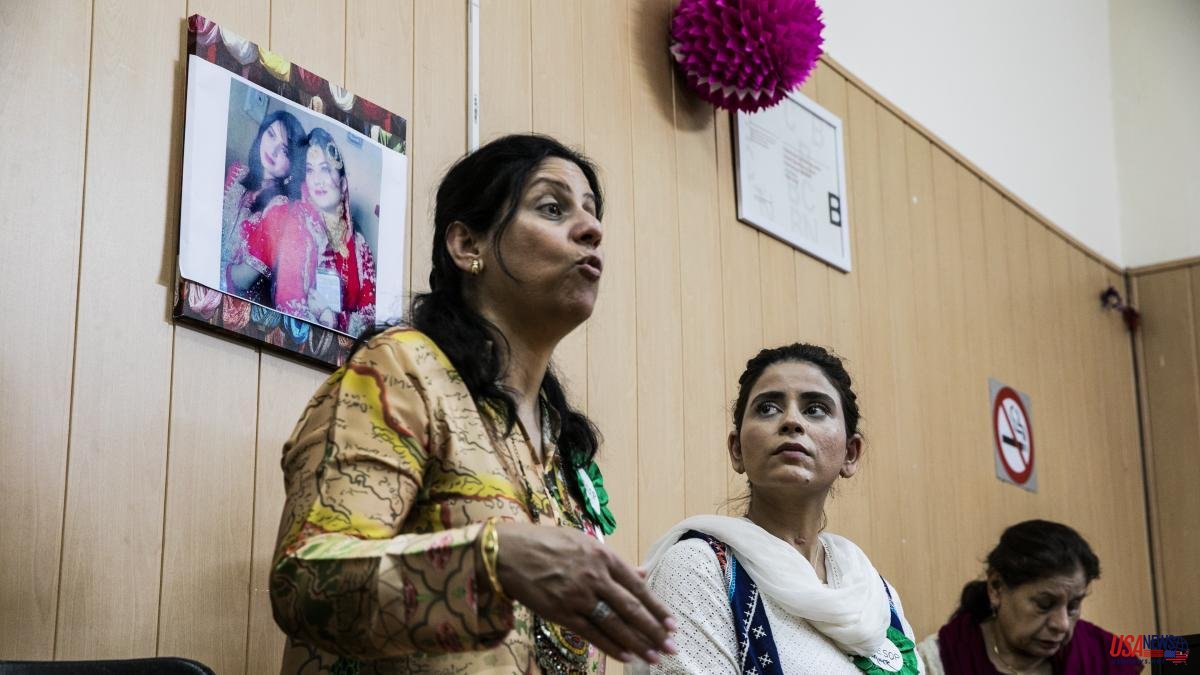 Journalism has a notable influence on the transformation of society. In some cases for the better and in others – we must recognize it – quite the opposite. If we stick to the positive practices of our profession, journalism exercises public awareness by denouncing abuses and injustices and contributes directly to eradicating them. Today, for this reason, we highlight that the disclosure of the savage murder of the two young women from Terrassa committed in Pakistan has opened a debate on these so-called honor crimes to try to stop them. Yesterday, a group of Pakistani women settled in Catalonia dared to denounce the bad life suffered by this group due to the prevailing machismo. Women are totally annulled in these ghettos and can be subjected to all kinds of harassment, especially the one that forces them to marry whoever the patriarchal power decides.

The news of the death of the sisters Uruj and Anisa Abbas, aged 21 and 24, at the hands of their own family caused a young Bengali woman to appear early Thursday at the Raval police station in Barcelona to ask the Mossos for protection . The young woman, as Mayka Navarro explains today, told the agents that her family wanted to marry her to a man from Bangladesh that she did not know and that she feared for her life. “I am very afraid that the same thing will happen to me as the Pakistani sisters,” she said.

The complaint is not a joke. According to the Educational Cultural and Social Operative Association of Pakistani Dones, "every day girls arrive fleeing" from their homes for fear of being attacked by their husbands or relatives. It is difficult to solve this problem in Asia, but it should not be in our country. It is not tolerable or admissible.

The courage of these Pakistani women in denouncing their harsh living conditions deserves decisive action from our Administration. It is a sensitive issue when cultural and religious issues intermingle, but the dignity of women should prevail. In any case, journalism must be there vigilantly to denounce it. Like so many other things that happen in our society, until they disappear.