Just as ING or Santander have done, BBVA announced this Wednesday that it is no longer financing oil or gas exploration, exploitation and extraction projects for companies such as Repsol, Cepsa or Naturgy, among others, in order to meet its zero emissions targets in the year 2050. 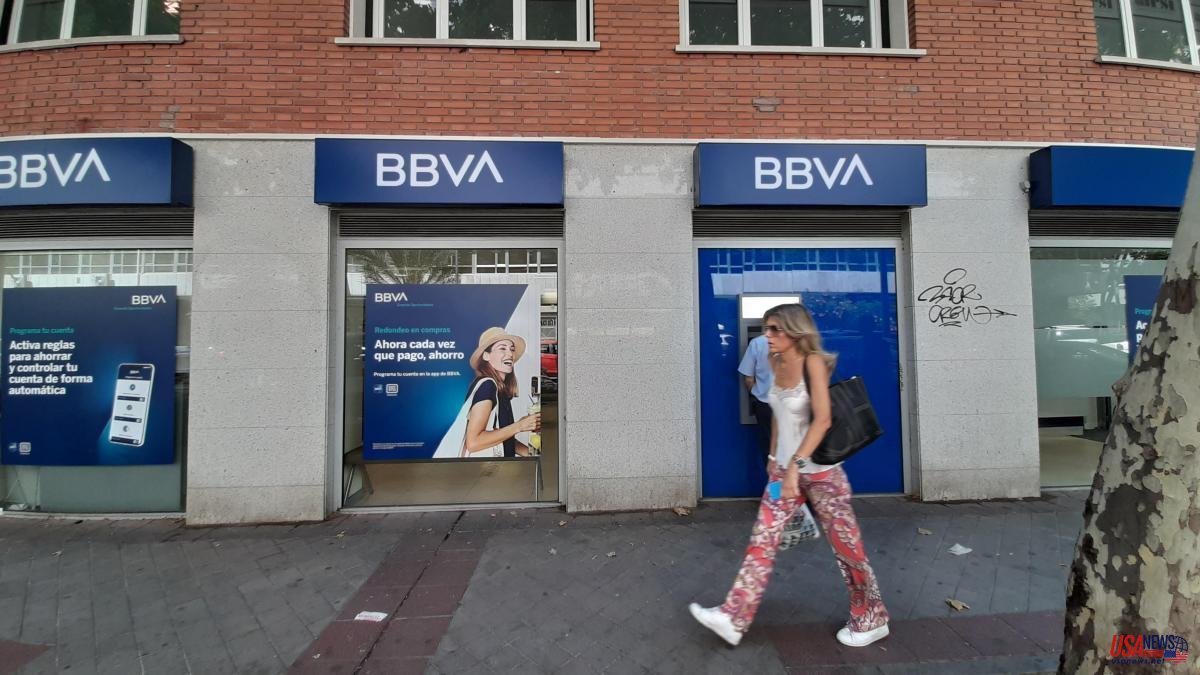 Just as ING or Santander have done, BBVA announced this Wednesday that it is no longer financing oil or gas exploration, exploitation and extraction projects for companies such as Repsol, Cepsa or Naturgy, among others, in order to meet its zero emissions targets in the year 2050. The bank chaired by Carlos Torres had an exposure to both sectors of 10,400 million at the end of 2021.

This decision represents one more step in its strategy to achieve zero emissions by 2050. The financial institution of Basque origin joined the proposal of the intergovernmental group of experts on climate change (IPCC, for its acronym in English), which consists of limit the rise in temperatures to a maximum of 1.5ºC and with the ambition of achieving a carbon-neutral economy in 2050. In addition, the bank is part of the net zero emissions banking alliance.

For Antonio Ballabriga, global director of the responsible business, "BBVA has undertaken not to allocate financing directly linked to exploration, drilling and extraction projects in the oil and gas sector." This directly affects Spanish companies such as Repsol, Cepsa or Naturgy, but also oil and gas companies from other countries, such as Pemex in Mexico, where the bank also has a strong presence. "Our goal is for them to change their business model and invest in clean technologies."

This decision is part of a broader strategy that involves reducing the emissions of this type of oil and gas companies by 30%.

Previously, BBVA had already made public its intention to reduce, between 2020 and 2030, the carbon intensity of its credit portfolio by 52% in electricity generation, 46% in car manufacturing, 23% in the production of steel and 17% in cement production.

So that the oil and gas companies do not go to other banks in search of financing, BBVA's idea is to accompany them "in defining solid plans and clear objectives for reducing emissions." As well as supporting them in "their transition towards other forms of generating low-carbon energy, supporting them in the necessary investments that will facilitate their diversification and decarbonisation".

"The energy sector is fundamental in the social and economic development of the countries in which we operate. With this commitment we want to collaborate in the transition towards more sustainable business models", says Luisa Gómez Bravo, global head of Corporate

BBVA has been working in this area since 2019 and last year it set up the Sustainability department. Its objective is to double its objective of channeling sustainable financing from 100,000 million euros to 200,000 million in the 2018-2025 period.