"It's not good for Spain. 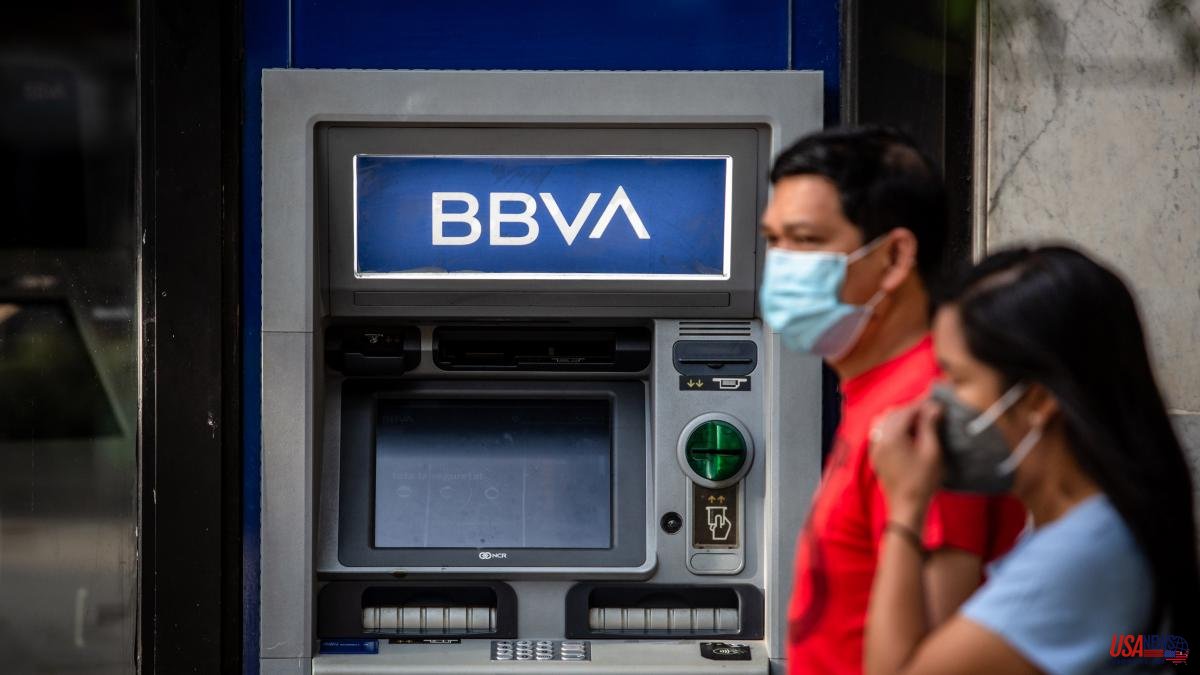 "It's not good for Spain." In this way, the CEO of BBVA, Onur Genç, has referred to the implementation of a new tax for banks. In his opinion, the tax - which the bank means 250 million euros this year - will reduce the credit available to customers: "it leads to less investment and less growth."

BBVA bank earned 3,001 million euros in the first half, which is 59.3% more than in the same period last year, according to the accounts presented this Friday. The boost is due to the dynamism of income, thanks to a growth in activity of 13%, better management of expenses in the midst of high inflation and lower provisions, according to the entity chaired by Carlos Torres.

Genç has added in a telematic press conference that the tax "does not come at the right time" since "there is a lot of uncertainty" about the future. The banker has opined that in this uncertain scenario, "the banking sector" must be protected. The last argument that he has given to oppose the tax is that "we are not seeing extraordinary profits" on which to tax. In his opinion, what has been exceptional are the last few years with negative rates.

"This tax is only going to lead us to a situation in which we will finance less, for example, solar panels," warned the banker.

In the second quarter, profit amounted to 1,675 million. "These results allow us to speed up the creation of value for our shareholders and to be the most efficient bank and one of the most profitable in European banking", highlighted BBVA's CEO, Onur Genç. The manager has indicated that credit has grown "in all geographies" and has gone "from less to more", up to double-digit rates (12.6% at the end of June).

The interest margin, which the Government wants to assess in its new tax, reached 8,551 million euros between January and June, which represents a year-on-year increase of 26.5%, driven by the strong increase in activity. Net commissions increased by 17.8%, to 2,650 million euros.

By markets, Mexico, which accounts for 53% of the result, achieved a profit of 1,821 million euros, which represents an increase of 48.3% compared to the first half of 2021, while in Spain, excluding the net impact of the purchase of offices from Merlin amounted to 1,010 million euros, 39% more.

Turkey, for its part, generated an attributable result of 62 million euros between January and June 2022, a figure that includes the impact of the application of hyperinflation accounting from January 1. In the case of South America (Colombia, Peru, Argentina), 413.2 million euros are earned, 102.1% more.