Bayern and Barcelona meet this Tuesday, September 13 at the Allianz Arena, in a duel that will mark the leadership of Group C of the Champions League. 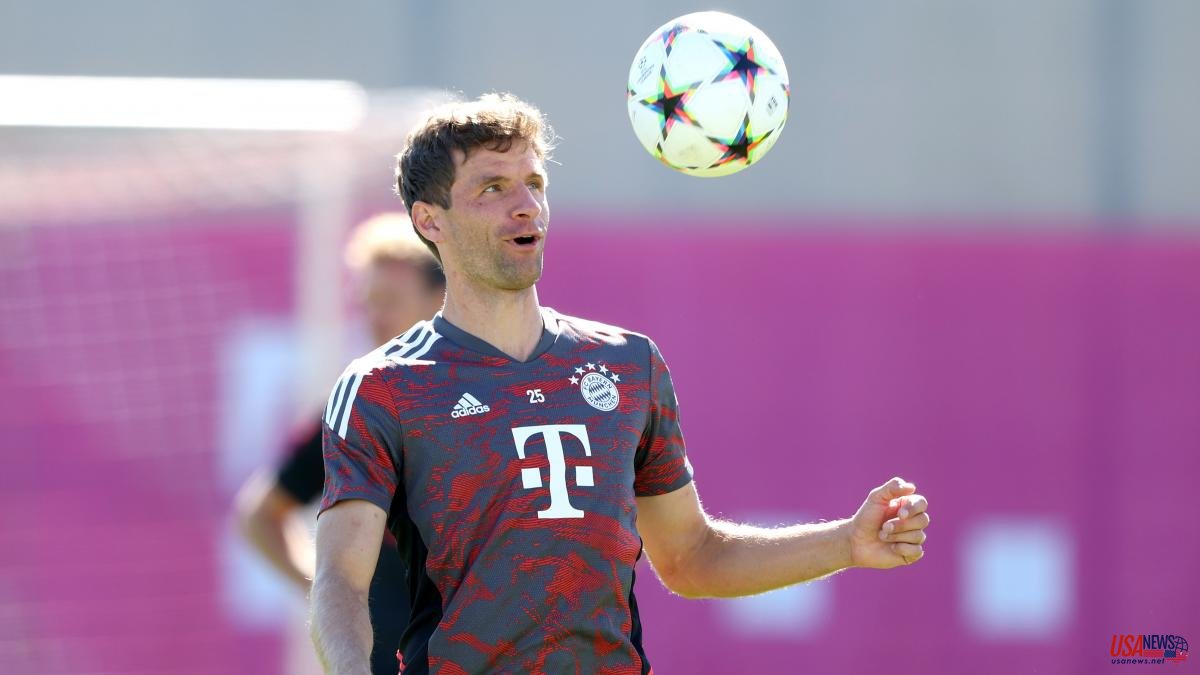 Bayern and Barcelona meet this Tuesday, September 13 at the Allianz Arena, in a duel that will mark the leadership of Group C of the Champions League. The leader of the group, which also includes Inter Milan and Victoria Plzen, will emerge from the meeting.

Barça wants to put an end to its old ghosts in Munich. Bayern Munich has been the black beast of the Catalans in Europe in the last two seasons, with goals included in the round of 16.

Last season, Bayern and Barça already met in the group stage of the Champions League. The Bavarian team gave the azulgrana no chance, winning 0-3 at the Camp Nou and 3-0 at the Allianz Arena, a defeat that certified the elimination of the team then coached by Xavi Hernández.

However, the Catalans come to the match with confidence, after the change of face of the Barça team, which is making a practically perfect start to the season with a stellar Robert Lewandowski.

The match between Bayern and Barcelona, ​​corresponding to the second day of Group C of the Champions League, will be played at 9:00 p.m. The meeting can be seen in Movistar Champions League. And you can follow minute by minute on the La Vanguardia website.