Robert Lewandowski appears on the grass of the Allianz Arena and a German photographer calls him to turn around. 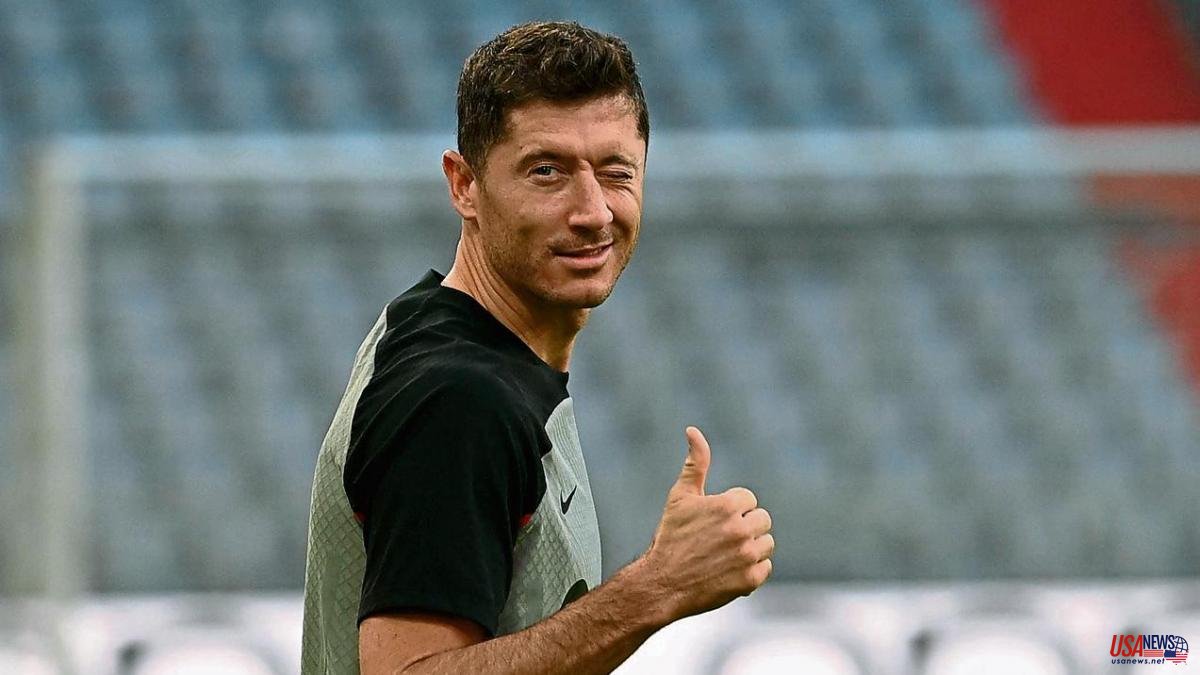 Robert Lewandowski appears on the grass of the Allianz Arena and a German photographer calls him to turn around. He does so and holds up his thumb for posterity. He is the protagonist and he knows it. He is also aware that he had it all in Munich. A good contract, a luxurious home, a club of lineage and a status of the first magnitude. But he decided to leave Bayern, leave the comfort zone after eight wonderful seasons and close his Bavarian stage with 344 goals in 375 games. With these figures, it is not surprising that his will to leave shook the entity and his agitated environment almost like the burofax that Messi sent to Barça in his day demanding to leave the Camp Nou.

Although the German champion is a less unstable team than the Blaugrana club at the time, the injuries are very recent and this Tuesday is the time for the reunion. The launched Lewandowski, who has become the Barcelona leader in just a few weeks, returns to his old home for a game of enormous expectation. The center of attention will undoubtedly be the Polish attacker.

Not everyone understood his goodbye. The crossing of summer statements with words such as "lies and nonsense" used both by the striker and by the leaders of Bayern, a very proud club, only fueled a fire that Lewandowski later tried to put out. On August 2 he went to Munich to say goodbye to his companions. He brought them gifts to the locker room and was photographed with all the trophies won at the club.

There he managed to leave in peace, but will the public receive him in peace? Keep in mind that Bayern's general fan paid homage to him and held him in high esteem but also that he was never the pretty boy of the Bavarian parish. Soccer players like Müller, trained in the house, always had more predilection for the stands than the decisive Lewandowski.

“I expect a warm welcome for him. I am glad that the fans want to thank him for everything he has achieved with Bayern. There are stadiums where they do not offer these welcomes. It would be normal. He was a very important part of the Bayern family. I hope you honor him, whether you understood him leaving or not. He can't always please everyone. I will not go to eat with him because we already did it a few weeks ago, ”conceded Bayern coach Julian Nagelsmann. "I think it will be a tough but warm welcome," said Thomas Müller, one of Lewandowski's main associates on the pitch and one of his best friends off it. They share a love of golf and have kept in touch. “We sent each other messages with his move and things got hot, yes, with the Champions League draw,” he confessed with a point of sarcasm.

The midfielder, Barça's greatest European executioner, to whom he has scored eight goals, hits the nail on the head about the importance of the Pole at Bayern. “We didn't do it consciously but many times our game was based on giving Robert the ball near the box because when you have a striker like that… now we have to attack in a different way”.

They can no longer give him the ball to solve, something that Müller used to do. That's why he's being teased in the locker room. "Mané has been joking for 10 days telling me not to accidentally pass the ball to him, we have to focus on the game and not get lost with Robert," said Müller.

They neither have to give him the ball nor can they leave him alone. In this sense Nagelsmann offered some clue on how to try to stop it. “I don't know if he is Barcelona's most dangerous footballer, but he is his main goalscoring threat. If we don't let him receive the ball he will have more difficulties to score, ”said the coach. To stop him will be Lucas Hernández and, possibly, next to him Upamecano. "When he marked him with Leipzig he did quite well and he knows him better than Delight but I have to finish deciding," added Nagelsmann.

Now Lewandowski is at Barcelona and has scored 9 goals in 6 games. His presence has allowed the team to experience a huge leap in quality in terms of efficiency and category. He is full and on a roll and enjoys his role as idol of the fans and mentor of a project that seeks to return its continental stripes to Barça.

Something new is brewing and Lewandowski wants it to bear his stamp. “I see him very calm. He conveys a lot of calm. It will be a very special match for him but he will arrive fresh because he was a substitute in Cádiz. He gives us so many things, he knows when to unload balls, when to find the free man and how to get high. He is a natural leader”, praised Xavi Hernández. “After suffering him as an opponent, having him as a teammate is tremendous,” snapped Uruguayan defender Ronald Araújo.

As a rival of Bayern, with Borussia Dortmund, the striker did not do well and only scored 5 goals in 14 games (one in Munich). However, he does go through for not having had mercy on a former team like Dortmund when he was a member of Bayern. He scored 26 goals for Borussia in 27 games.

Its machinery has been well oiled for a decade and that history is well present in the corridors of the imposing Allianz Arena, with various photographs of Lewandowski. Like a giant located next to another from ex-Barcelonista Thiago, now at Liverpool. It will not be another game for the Pole. It is Lewandowski's party. 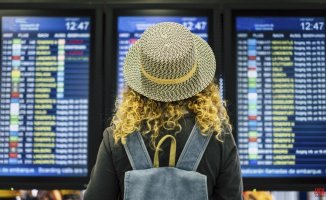 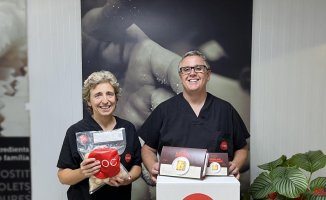 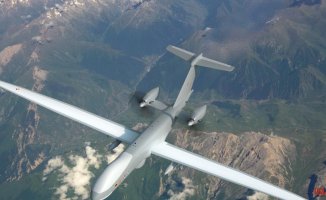