The deputy of the CUP in the Parlament, Basha Changuerra, will be the candidate of the anti-capitalist formation for mayor of Barcelona in the next municipal elections of 2023. 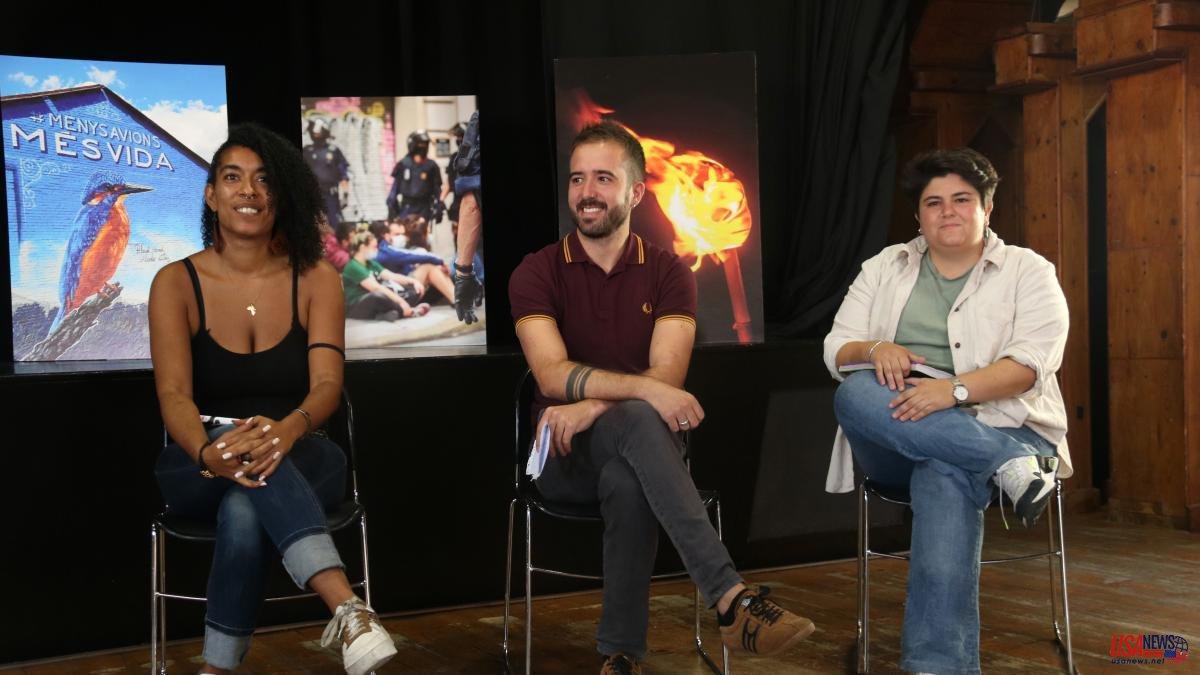 The deputy of the CUP in the Parlament, Basha Changuerra, will be the candidate of the anti-capitalist formation for mayor of Barcelona in the next municipal elections of 2023. This has been decided by the assembly of the candidacy, in which 200 people have participated, and whose result has been made public this Monday at a press conference at the cultural center La Farinera del Clot, in Barcelona.

As explained by the candidate at the press conference, the CUP considers that "it is necessary to put a stop to the continuation of the policies of the 'Barcelona brand' that expels residents of the city", as well as to stop with "urgency" the "turn towards the right of the municipal plenary".

They will accompany Changuerra in the first ten positions of the candidacy Jordi Estivill, Adriana Llena, Thaïs Cloquell, Santi González, Eva Fernández, Jordi Gutiérrez, Marga Olalla, Alfons Romero and Clara Camps, while the rest of the candidacy will be decided in through the list commission.

In the event that Changuerra is elected as a councilor in the City Council, she must resign her seat in Parliament in compliance with the formation's code of ethics, which prevents her from holding two public positions at the same time.

Changuerra has avoided answering which formations they would agree to if they entered the consistory, since it would be "premature" to advance that scenario, and added that, when making the candidacy, the CUP has made "self-criticism" with respect to 2019 , when they stayed outside the consistory.

At the press conference, number three on the CUP list for Barcelona, ​​Adriana Llena, stated that it is a candidacy "in conflict with the elites of the city" and that it will be "joint with the movement for housing ", youth organizations and the fight against racism.

In this regard, number two on the list, Jordi Estivill, has appealed to "all the neighbors who are tired and outraged by this exclusive city model" to join the project. It is, Estivill said, an "open candidacy that he wants to add" and be "a catalyst to open a new political cycle" in the city.