Joan Barreda, finally, is happy on the Dakar. 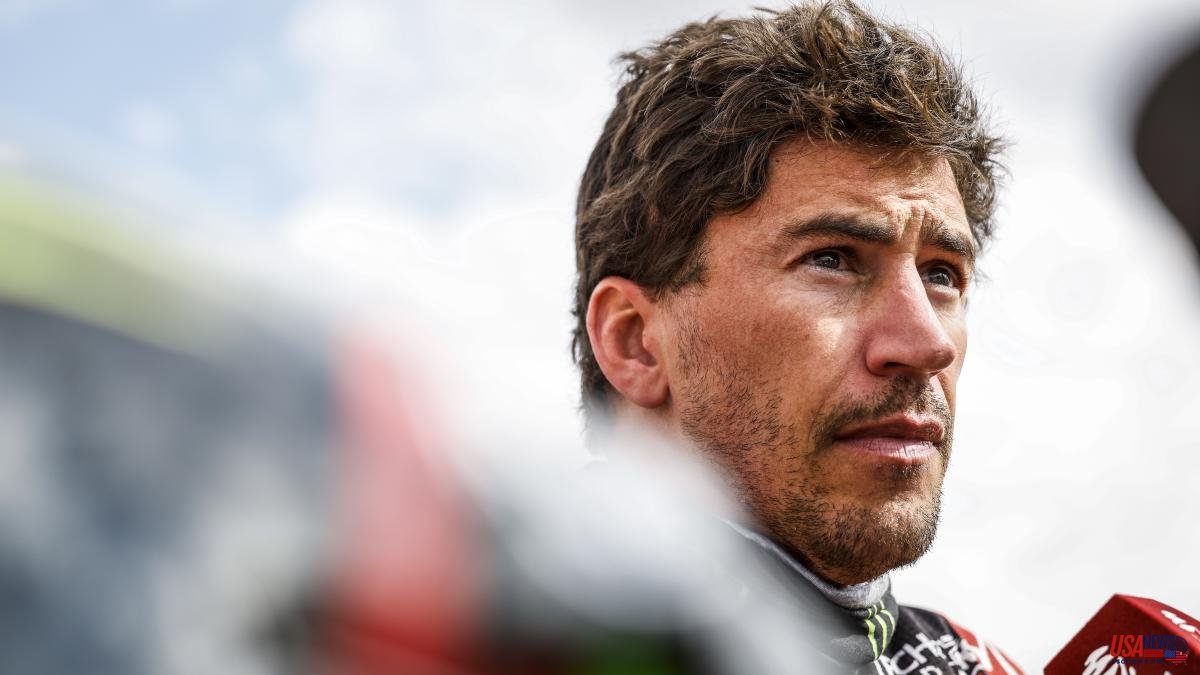 Joan Barreda, finally, is happy on the Dakar. Although with suspense, in one of those regulatory pirouettes of the organization. After breaking a phalanx of the big toe of his left foot in the second stage and not being able to feel the extremity, today he won the 4th stage of the Dakar (Ha'il-Ha'il, 425 km) by 16 seconds over Pablo Quintanilla.

However, the ASO has momentarily left the man from Castellón without victory, to award it to the Chilean José Ignacio Cornejo for compensating him with 25 minutes for helping another pilot. But 23 minutes later he rectified it and granted it to its legitimate author.

Barreda, in his 13th Dakar, perhaps his last (always open to uncertainty), clung to the heroic, as he usually does in his latest editions, and signed a superb victory taking advantage of the fact that the first sands loomed on the route, after of days of stones and a time of dogs.

The man from Castellón, with his private Honda (outside the official HRC team), prevailed at the Ha'il finish line with a 16-second advantage over the Chilean Pablo Quintanilla (Honda) and 1m05s over the American Skyler Howes (Husqvarna).

However, hours after the arrival, the organization of the race communicated that the winner of the stage was the Chilean José Ignacio Cornejo (Honda), after receiving a compensation of 25 minutes in his final time. So the Chilean, who had initially been 13th at 16m39s, rose to first place, leaving Barreda about 10 minutes behind.

Even so, the numbers do not quite come out: the Chilean would have lost only 10m13s in his stop to help Joaquim Rodrigues. The organization rectified 23 minutes after its announcement, arguing that it had "better calculated the time that Nacho Cornejo stopped with Joaquim Rodrigues", which it quantified at 7m35s.

So the Chilean climbed the stage classification, but not so much as to snatch the victory from Barreda, who would move up one place in the general classification, from 5th to 4th, now 4m30s behind the still leader Daniel Sanders ( GasGas).