The year 2023 will mark the fiftieth anniversary of the murder of the Chilean Víctor Jara and the Barnasants festival has wanted to pay tribute to him by turning the beginning of his song Manifesto into a kind of editorial for the cycle: “I don't sing for singing or for having a good voice”. 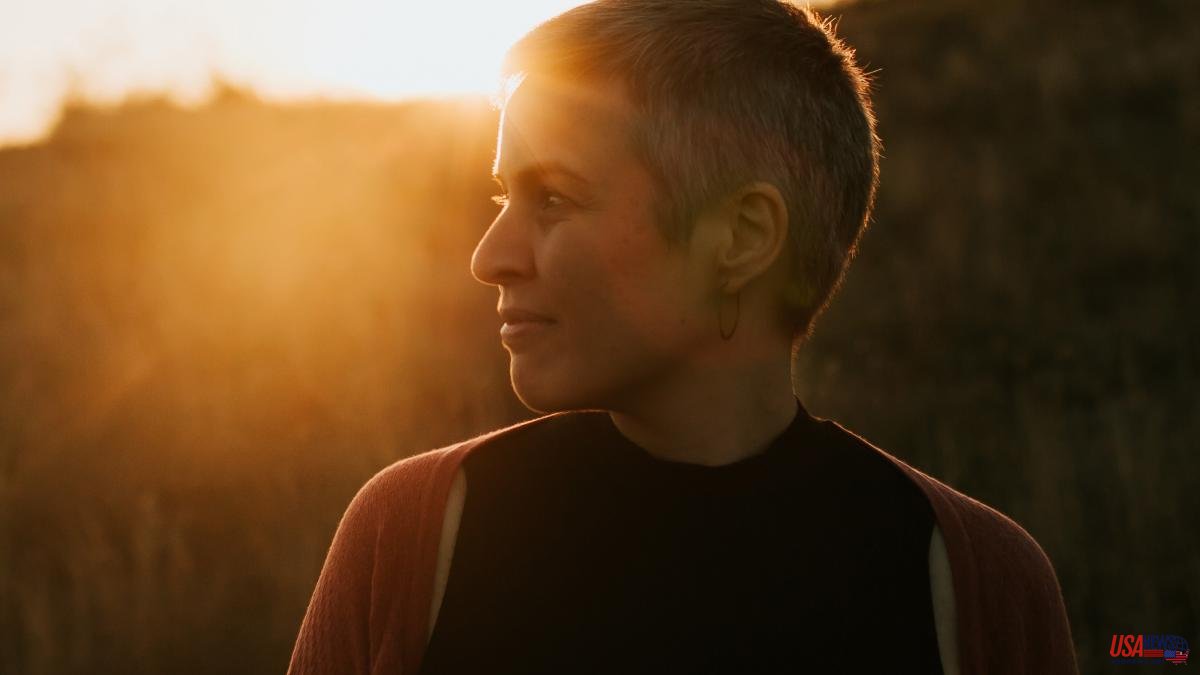 The year 2023 will mark the fiftieth anniversary of the murder of the Chilean Víctor Jara and the Barnasants festival has wanted to pay tribute to him by turning the beginning of his song Manifesto into a kind of editorial for the cycle: “I don't sing for singing or for having a good voice”.

Closely linked to the above, the festival's director, Pere Camps, presented almost ninety concerts yesterday from the new edition of the author's song cycle, which in his opinion “will be a Barnasants in its purest form”. The event will start on January 27 at the Teatre Joventut de l'Hospitalet with the inaugural concert and will have a significant value since it is about vindicating the importance that groups such as the Orquestra Plateria, Huapachá Combo and La Salseta del Poble Sec had in the Transition as spaces for party and freedom.

An ad hoc formation led among others by Manel Joseph and with members of the three combos and that will revive those tunes.

The guest country will be Cuba – in fact it was in 2020 but the pandemic prevented it – with a dozen artists, and each of them will interpret a song by Vicente Feliu and Pablo Milanés, two recently deceased Cuban Nueva Trova leaders.

The Barnasants, named by the organization as Network Culture Project, will have the presence not only of emerging voices, such as that of the singer La Maria, who according to Camps will give a lot to talk about, but also with consolidated and established references from the scene Catalan

That "pure state" of the essence of the festival to which Camps referred is reflected in his opinion in a series of concerts: Pell, the largest anthology that has been made of Valencian song coordinated by Borja Penalba (4/II; Teatre Youth); concert by Ruper Ordorika presenting his new album with the musicians who participated in its recording (11 / II; Auditori Barradas); the duo formed by Uxía and Javier Ruibal, who will take the verses of Rosalía de Castro and García Lorca to the stage (3/III; Teatre Joventut); Gualtiero Bertelli's recital, a historical reference for Italian song since the 1960s (19/III; Auditori Barradas); the presence of Nano Stern, an outstanding representative of the current new Chilean song (15/IV, Teatre Joventut).

For the festival director, one of the indisputable unmissable dishes is that of the singer-songwriter Anna Roig with her new show Bringing beauty to the world, directed by Jordi Casanovas (26/III, Vilafranca del Penedès; 26/IV, L'Auditori deBarcelona) , and finally Pedro Burruezo's new show with Nur Camerata, Al-Àndalus.cat (17/II; Luz de Gas).

Among those that could be called special concerts, Camps highlighted the one offered by the singer Laura Simó and the pianist Elisabet Raspall paying homage to Francesc Burrull (8/II; Luz de Gas), the jazz singer Celeste Alías reviving the art of Chavela Vargas ( 8/III; Luz de Gas) or the farewell tour of the Cadiz singer Carlos Chaouen after a quarter of a century of career.

A separate chapter is the homage evening, also with Laura Simó, to the work of the great pianist Jordi Sabatés, who died at the beginning of the year. A concert where his formidable repertoire will be reviewed and in which the participation of Maria del Mar Bonet, Toti Soler or Chano Domínguez (13 / V; Luz de Gas) is announced.

With artists yet to be confirmed, it is expected that in the end the festival will host between 150 and 165 performances in Catalan-speaking territory, in tune with the concept of confederal Barnasants (Catalonia, Alghero, Valencia, the Balearic Islands...). The budget is estimated to amount to 500,000 euros.