The Spanish-French summit that will be chaired on January 19 by the head of the Government, Pedro Sánchez, and the French president, Emmanuel Macron, will be held in Barcelona, ​​so Catalonia will host this high-level meeting between the two countries for the second time since they began to be held in 1987. 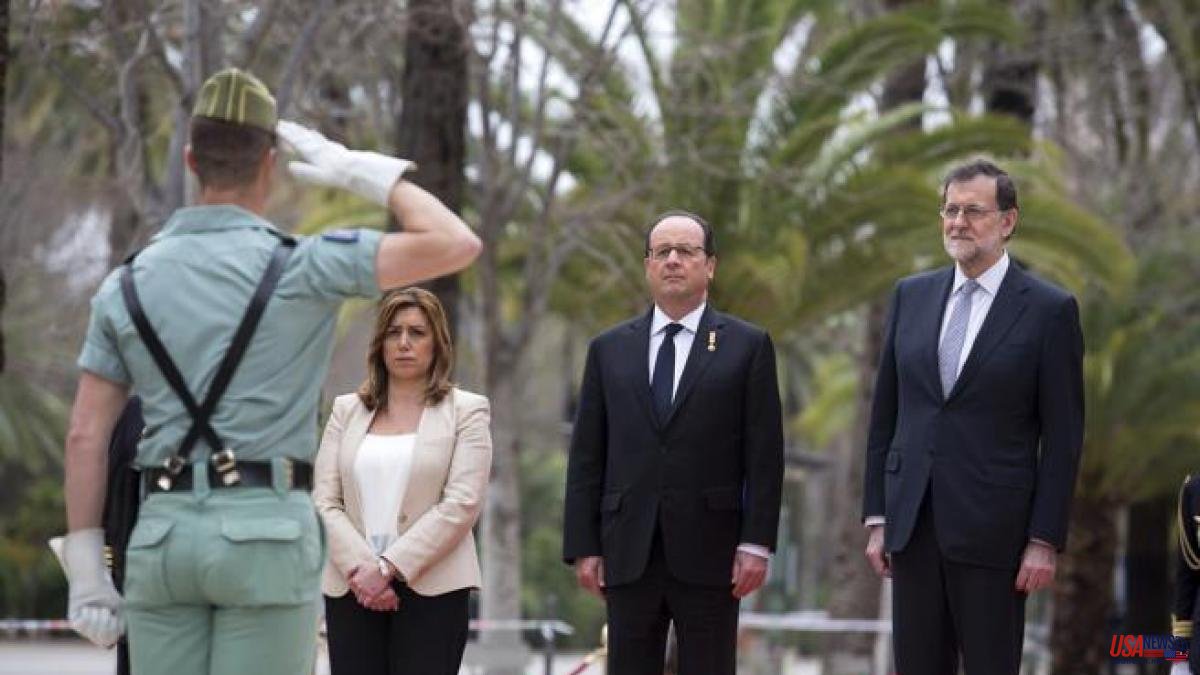 The Spanish-French summit that will be chaired on January 19 by the head of the Government, Pedro Sánchez, and the French president, Emmanuel Macron, will be held in Barcelona, ​​so Catalonia will host this high-level meeting between the two countries for the second time since they began to be held in 1987.

Sánchez announced on December 9, coinciding with the Euro-Mediterranean summit in Alicante in which he participated together with Macron and the representatives of seven other countries, that the next Spanish-French meeting, number 27, would be on January 19 in Spain.

France and Spain have alternately organized these summits since their inception, and on this occasion it was up to the Spanish Government to designate the venue since the last one was held in the French town of Montauban in March 2021.

Sánchez has chosen Barcelona for this meeting, where both he and the French president will be accompanied by several of his ministers.

There is still no official confirmation of whether there will be a greeting to both delegations by the President of the Generalitat, Pere Aragonès, and the Mayor of Barcelona, ​​Ada Colau, something that is common in this type of summit.

Thus, in the last one held in Spain, the one that took place in Malaga in 2017, the mayor of the city, Francisco de la Torre, and the then president of Andalusia, Susana Díaz, welcomed those who led that meeting: Mariano Rajoy and Francois Hollande.

Another precedent is the only occasion on which this bilateral summit has been held in Catalonia, when Girona hosted it in November 2006 chaired by José Luis Rodríguez Zapatero and Jacques Chirac.

Both, along with their respective delegations, were received by the city's mayor at the time, Anna Pagans, and participated in a civil dialogue forum in which Pasqual Maragall, then president of the Generalitat, also took part.

At the Barcelona summit, Spain and France are expected to sign the first Treaty of Friendship and Cooperation between the two countries.

In addition to bilateral issues, Sánchez and Macron will address various issues on the European agenda, and the head of government will have the opportunity to present the priorities of the EU presidency that Spain will hold in the second half of 2023.

Both leaders will also talk about the so-called H2MED, the green energy interconnection project that will link the host city of this summit, Barcelona, ​​with Marseille through an underwater corridor.

The two countries, together with Portugal, presented this month the corresponding project to the European Commission with the aspiration of obtaining 50% financing from the EU of the more than 2,500 million euros budgeted.

The objective is that this corridor can transport 10% of the green hydrogen consumed in Europe in 2030.

The Barcelona summit will be the first of a bilateral nature with normality fully restored after the coronavirus pandemic, since in the last one, that of Montauban in 2021, only Sánchez and Macron were physically present while some thirty ministers from the two countries They participated electronically.

At that summit, among other decisions, progress was made in setting up a bilateral commission to commemorate in 2023 the 50th anniversary of the death of the Spanish painter Pablo Picasso.