Barcelona, ​​Madrid and what they can learn from each other

From real estate, through tourism and hospitality to innovation, Barcelona and Madrid face two different models of development that reflect the different implications of administrations and the private sector to achieve success. 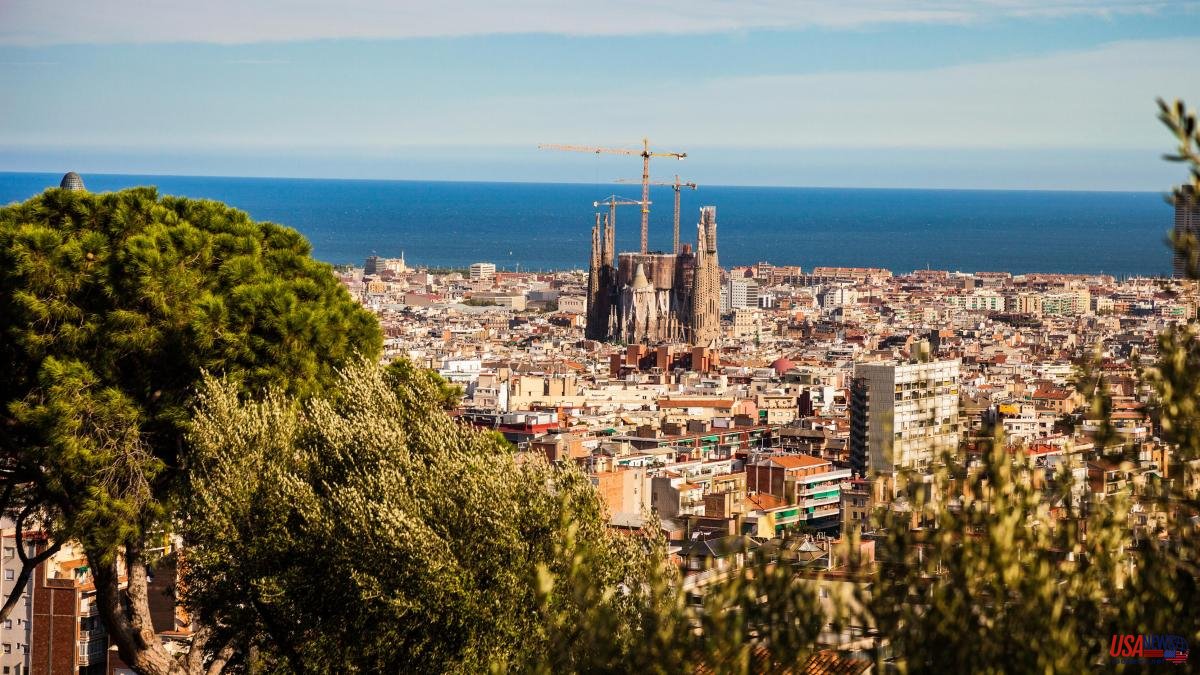 From real estate, through tourism and hospitality to innovation, Barcelona and Madrid face two different models of development that reflect the different implications of administrations and the private sector to achieve success. Both can learn from each other, as was made clear at the Harvard Group meeting.

Beyond the Madrid-Barcelona duopoly, there is life. In Andalusia, under the tug of Malaga, in the last year 600 gazelle companies have been registered, which are those SMEs that manage to gain size by growing rapidly. It is a number similar to that of Catalonia, which has 613. The competition is growing, while Madrid continues to lead with 900. These are some of the data provided by the president of the Cotet Foundation, Cristina Garmendia. "Young people criticize Barcelona and Madrid for three drawbacks: pollution, travel time to go to work and the low level of public health."

Another place that offers interesting indicators is the Basque Country, which is the autonomous community with the highest number of people with vocational training (FP) and at the same time the lowest number of unemployed workers.

For Garmendia, not innovating is reckless. Because there are three transitions in progress. That of information flows and digitization, in which it is necessary to lend more and more to the motivation of the employee; that of raw materials and energy, which raises the value of what is ecological, which is dangerous when a company has a green story and then does not comply with it, and that of the transition towards intangibles, which in Spain only it represents 32% of the total when in the US it is more than 60%.

In this context, the former minister invites Barcelona and Madrid to join in this global challenge. “We should promote directors from Madrid in Catalan companies and directors from Barcelona in Madrid”. A utopia perhaps. As Gabriel Masfurroll Lacambra, CEO of MI Clinics, says, “the two cities are an alternative, not an axis”.

Faced with the controversial tourism-phobia that has come to be experienced in Barcelona, ​​the sector believes that in the coming years there will be a change in depth in which both Barcelona and Madrid will have to be smart not to lose ground, according to Juan Molas, president of the Table of the Tourism of Spain. “The question is no longer ‘where are you going on vacation?’ but what are you going to do?’. For this reason, it is necessary to extend the season, bet on sustainability, with qualification stamps. Spain has to fight to be the capital of the Mediterranean, of the area that cooks with garlic and onion, since Madrid and Barcelona are a hub for tourists who come from Japan and China or the rest of Asia”, he says.

Molas warns about new trends: “Of the 84 million tourists who visit Spain, there are a million who go to see birds, two for religious reasons, half a million for bicycle tourism, four million for medical tourism, plus others who travel for wine tourism. We must update the model, diversify the offer and once again attract tourism from fairs and conventions: Morocco is taking advantage of its airline to attract people from Paris for 30 euros for business trips”. But, for this, you have to have a hotel offer to match. And here Molas considers that Madrid "has been reborn, it is the third or fourth financial city in Europe, it has a very good hotel offer, it has gained in cleanliness and security, with labor and leisure offer".

As for Barcelona, ​​it still has a powerful brand, but “some decision errors harm the image of the city. The hostility towards the investment of new big international hotel brands has been counterbalanced by the increase in the rates of the existing hotels”.

For Fernando Casado, president of the Formation and Future Foundation, the lack of public-private collaboration is at the root of Barcelona's decline. “Politics goes one way, the economy goes the other,” he says.

At the municipal level, this conflict is perceived especially in the real estate sector. The fact that 42% of the squats in all of Spain are concentrated in Catalonia is a source of controversy. And not only.

For example, Susana Rodríguez, commercial director of Savills Aguirre Newman Spain, believes that if Barcelona is unable to make its rental homes fully profitable, it is not due to lack of demand, but rather due to the uncertainty caused by legislative changes. The result is that in 2021 “only 8% of the investment in rental housing has fallen on Barcelona”. "Attractive cities for investment are those that offer personal and legal security," says Rodríguez.

In the eternal comparison with Madrid, Salomé Cañeque, president of Proemio, insists on the fact that administrative fragmentation harms Barcelona, ​​since the metropolitan area faces thirty different mayors, each with their own municipal regulations.

However, Susana Rodríguez points out that Madrid did not know how to benefit from Brexit either to attract the headquarters of the City's investment banks, "You need to have an offer with a large housing stock and schools to become a financial center, and in this sense neither of the two cities was competitive,” he says.