If we value the symbolic power of fire in its fair measure, we will agree that the 30th anniversary of the end of the JJ. 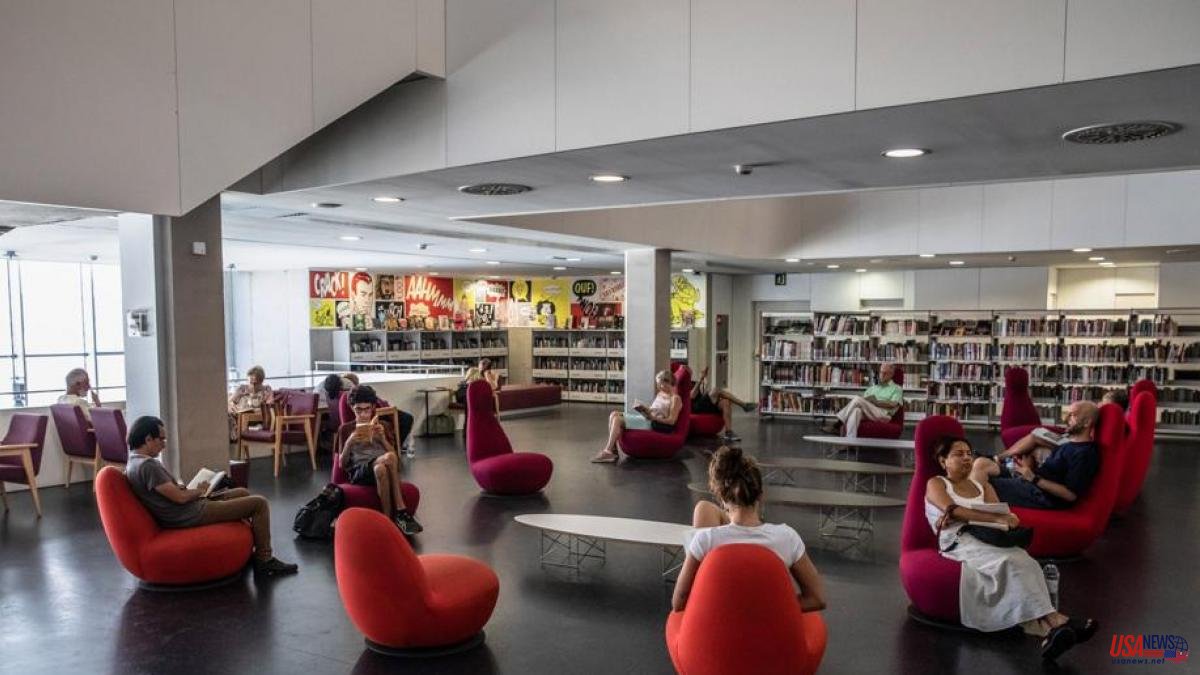 If we value the symbolic power of fire in its fair measure, we will agree that the 30th anniversary of the end of the JJ.OO. of 92 is fulfilled at 23.06 on Tuesday. At that time, three decades ago, the flame of the Olympic Stadium went out to the sound of El Cant dels Ocells performed by Victoria de los Ángeles and Lluís Claret. It was the swan song of the Olympic dream, which was extinguished with the exile of Cobi and the bittersweet rumbero akelarre.

The post-Olympic depression, common in athletes – for four years they only live for the Games and when they are over they suffer an acute feeling of emptiness – also affected a city that had given everything to assault modernity. She ended up exhausted. The subsequent economic crisis and a climate of extreme political tension were added problems for a Barcelona that then – let us not forget – was a city held in place with pins and with almost everything to do. The great cultural facilities, for example, had not arrived on time for the Olympic event.

The sudden transition from the endearing Mediterranean city to the global tourist capital began to generate discomfort. Over the years, as the Olympic euphoria faded, the recurring question began to be: "Now what?". The suspicion was quite widespread that the vaporous project of the 2004 Forum was a substitute that, if it did not work out well, could turn against the city and undermine what little self-esteem it had left.

But the truth is that, beneath the layers of skepticism and self-flagellation, a renewed Barcelona was beginning to take shape, which would end up emerging some time later. The success of the Games had freed the city of its complexes and that was to have a stimulating effect for years to come. All this time has had to pass for us to value the 2000 of the prodigies in its proper measure.

Not only did the Barcelona mainstream participate in that effervescence of the late 90s, which had capitalized on the success of the Games. The social movements and the most alternative sectors also appeared, which had opposed the Olympic adventure with greater or lesser intensity. These enriched the new debate on the construction of the city with their critical sense. The CCCB (1994), to a greater extent, but also the Macba (1995), channeled part of this debate. The beautiful Barcelona and the Princess City converged, unexpectedly, in the genesis of some of the new cultural adventures of the Barcelona of the XXI.

The list of success stories that crystallized between the mid-1990s and early 2000s is extensive, but also solid: most of those initiatives, in good health, still support the city's current commitment to becoming a global pole of culture, science and technology.

In the scientific field, the Icrea excellence program should be highlighted, promoted by Professor Andreu Mas-Colell in 2001 and which is at the origin of the creation of a dense network of talent. But also the arrival of Icfo (2002) or the Barcelona Supercomputing Center (2004), among other successful projects.

The Fira took the great leap into the future in 2002, when it was agreed to extend it to l'Hospitalet. Without that ambitious decision, which had everything except political consensus, today Barcelona would not have the Mobile World Congress, nor the ISE audiovisual fair, nor Sónar.

And, in the urban field, the 22@ project promoted by Mayor Joan Clos stands out above all. It took longer than expected to bear fruit, but the technocultural district is essential in the story of the Barcelona of 2022.

In view of this creative outbreak –which emerged in 2000 while Barcelona was giving itself over to severe self-criticism–, one wonders if today, in the midst of the debate on decadence, the strengths that will sustain the discourse of the next decade are not being incubated. The list of opportunities that are sighted is also long.

For example, the creation of a still diffuse network of complicities between people and institutions of culture, science and technology invites us to think that Barcelona can stand out as the capital of technological art and humanism. Now it is urgent to consolidate networking, a purpose that could be achieved under the New European Bauhaus and the new green order promoted by Ursula von der Leyen. No city is in a better position to achieve this.

At the same time, projects with a strategic dimension are taking shape promoted by governments of all kinds and by private initiative: the technological Free Zone (attention to the impact of the new DFactory of the Consortium); the development of Bon Pastor; the Industrial School; the Collserola slope (supercomputer hub-UPC-research center of Fundació la Caixa); the reorganization of the port; las Tres Xemeneies (audiovisual hub), the new Diagonal (relocation of the Clinic)...

Evoking Olympic ecstasy, as much as it bores young people, pays fair homage to the days when Barcelona shook off the complex of a minor city. But doing so is only healthy if 1992 is seen as the beginning of a process that is still under way to build the urban imaginary. Dusting off the VHS tape to simply set the brilliance of then against the supposed decrepitude of today is just an unhealthy exercise in nostalgia. 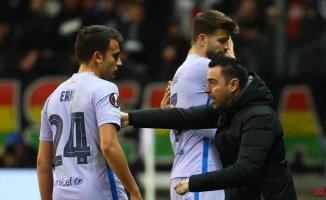 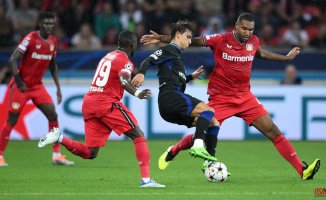 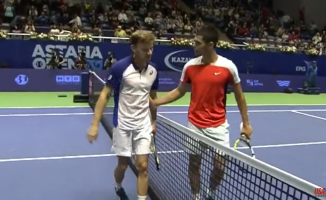