The forward Nikola Kalinic will play for Barça for the next two seasons, until June 30, 2024, the Barça entity announced on Tuesday after reaching an agreement with the player. 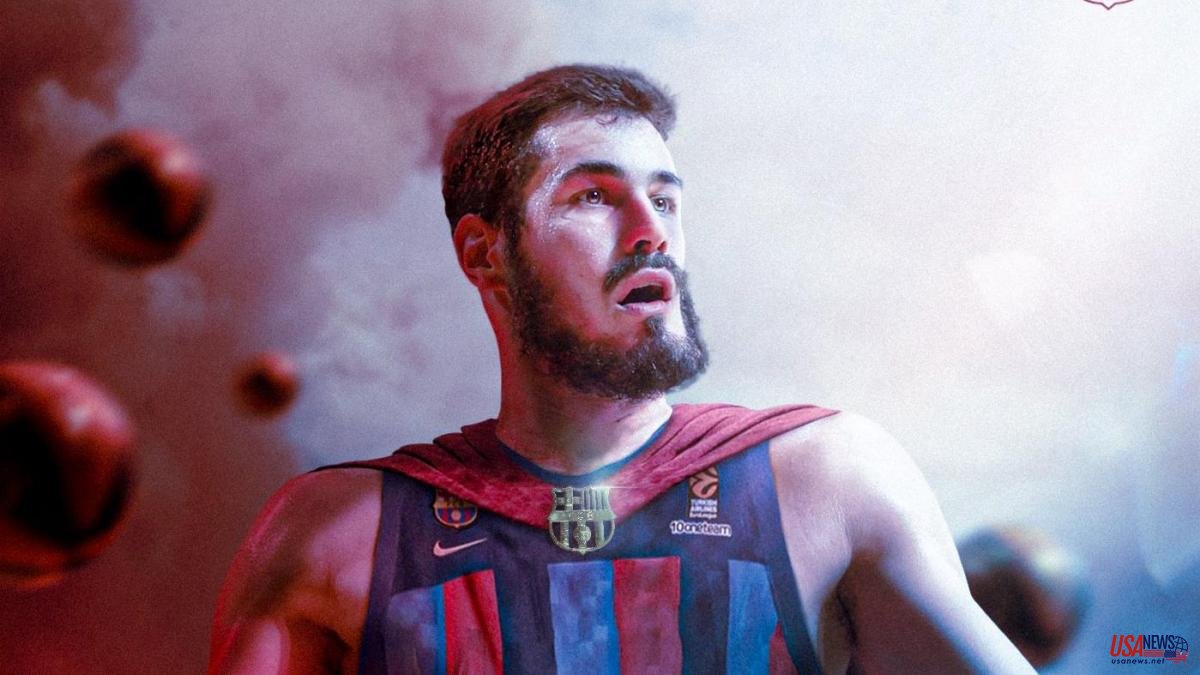 The forward Nikola Kalinic will play for Barça for the next two seasons, until June 30, 2024, the Barça entity announced on Tuesday after reaching an agreement with the player.

The official confirmation of the signing came two days after Barça reached an agreement with Valencia Basket to acquire the sporting rights of Kalinic in Spain.

Considered one of the best forwards in Europe, the Serbian player, who can also act as a 4 due to his size, averaged 12.6 points, 4 rebounds and 3.4 assists in 30 minutes per game this season in the Euroleague.

An experienced player with a winning character, Kalinic lifted the Euroleague in 2017 when he was a member of the Fenerbahce ranks, in addition to having accumulated domestic successes both with the Turkish team and with Red Star.

In the casualties chapter, the Barça team has confirmed the departures of center Brandon Davies, power forward Rolands Smits and forward Nigel-Hayes Davis, while shooting guard Dante Exum has signed for Partizan Belgrade.