Barça travels to Cádiz with one eye on Munich

It is revalidation time. 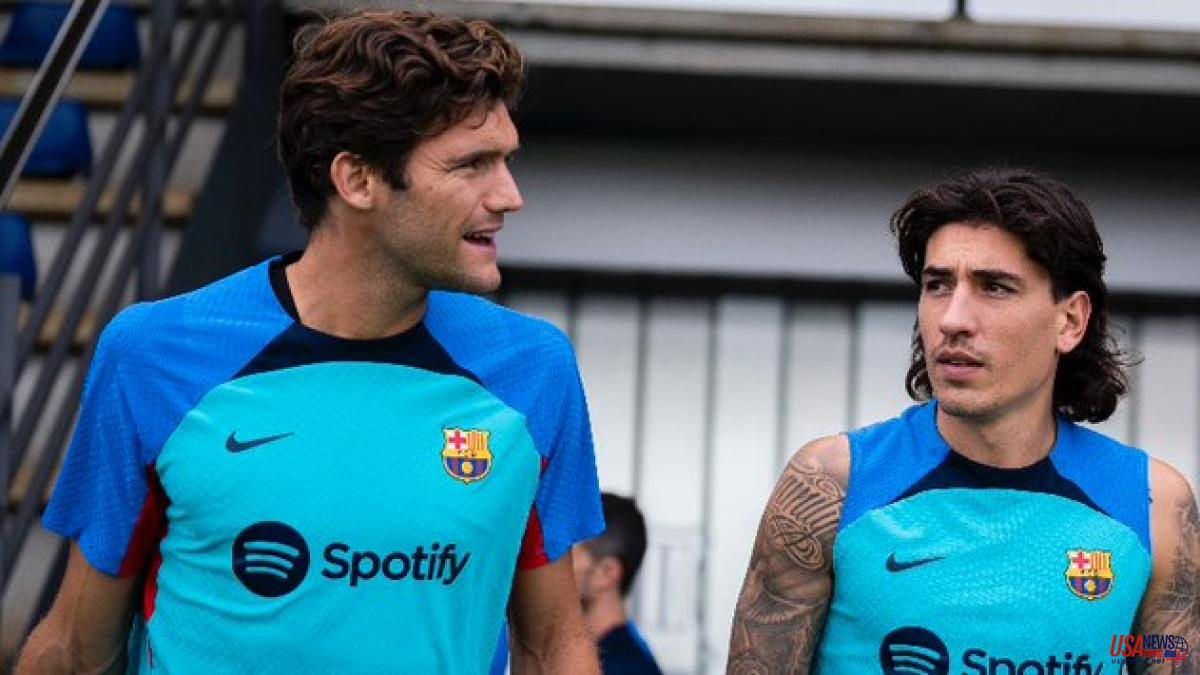 It is revalidation time. And Barça plays it in Cádiz. For Xavi there are neither starters nor substitutes. Although Sergio González's team is last in the table, the coach is very aware that Barcelona has not been able to beat the Cadista team since they were promoted to the First Division two seasons ago. So no. At the moment there is no talk of Bayern either. At least publicly. “First Cadiz. We haven't beaten them in the last four games. These types of matches decide leagues”, insisted Xavi, recalling that the four games have resulted in two draws and two defeats.

Total calm is what the technician also transmits with the controversies. He is always thoughtful, sincere and conciliatory with those players who are not going through their best moment, such as Jordi Alba. “I can understand you. I spoke with him because I like to face the players", he said of the Barça captain, tempted this summer by the club to go to Inter Milan, something that did not sit well with the one from l'Hospitalet.

For the trip to Cádiz, Alba will add more competition. Xavi included Marcos Alonso on the list. Also Héctor Bellerín, who could play his first minutes as a right back. "They have had a very good week of physical load and they are here to help", slipped Xavi.

Precisely in that place will not be Sergi Roberto, not yet fully recovered from the blow that occurred in the Champions League match on Wednesday. "Sergi is performing very well, I am very happy, he is a very important wildcard for the team, he can play in any position, without complaining. He has a little discomfort, he does not get injured. the Champions League”, said the coach.

Xavi, who, although he doesn't say so, is aware of the match that the Blaugrana have to face on Tuesday in Munich, he did slip in that Pedri could rest “because you have to balance minutes”. Lewandowski, his lethal weapon, will not. "We don't change it for anything in the world," he said.