Barça had set itself the goal, and said so publicly in the last assembly, to lower the wage bill of its first team and place it at around 400 million. 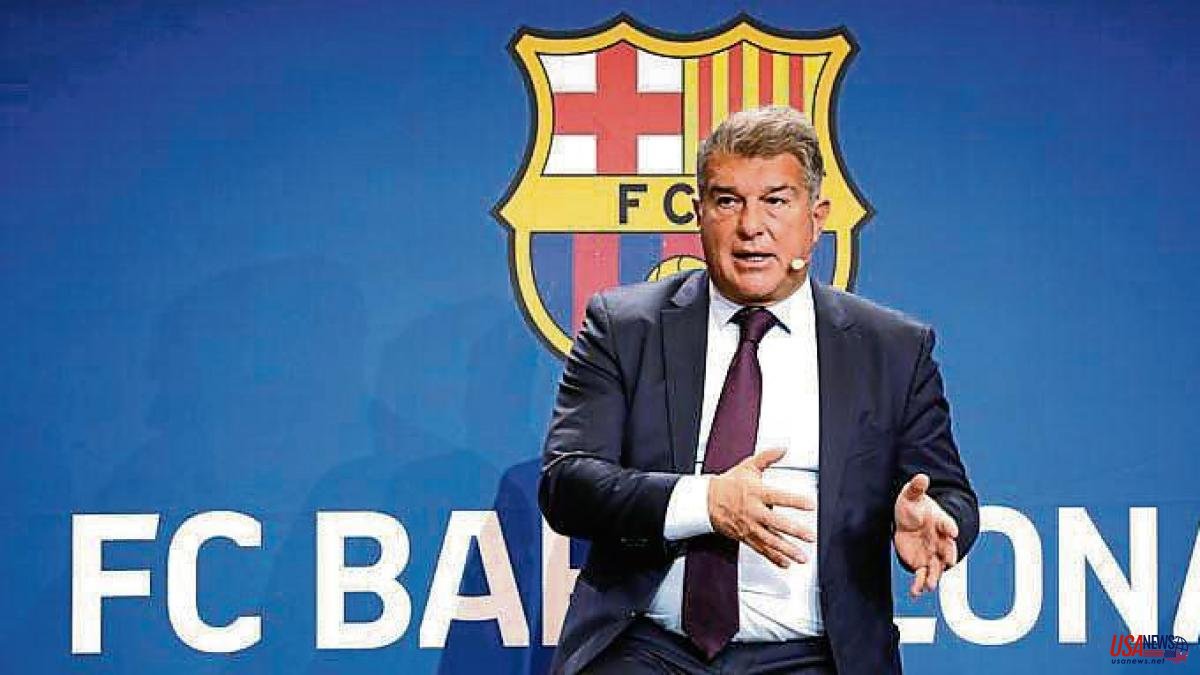 Barça had set itself the goal, and said so publicly in the last assembly, to lower the wage bill of its first team and place it at around 400 million. However, the need to rebuild Xavi's team to make it competitive again and the high salaries from the past have had the opposite effect. As can be seen and detailed in the economic report that the club has sent to its members on the occasion of the assembly of delegates on October 9, the club's sports salaries have not only dropped but have grown significantly, up to 27 %. In absolute figures, the wage bill has gone from 518 million to 656 million. From the club there is talk of "a significant effort to remake the first team" but "maintaining the salary expense from previously signed contracts".

The arrivals of Lewandowski, Koundé, Raphinha, Christensen, Kessié, Marcos Alonso and Bellerín have meant a qualitative leap in Xavi's squad but logically they have not come to play for free, beyond the fact that Barcelona paid an important transfer for the first three.

The activation of four economic levers, that is, sales of assets in the coming years, allowed these operations and also to adjust to the parameters of LaLiga's financial fair play, but as the employers have already warned, Barça will have to make an effort to reduce salaries or find other income to meet standards next summer. It is not always going to be possible to continue activating levers, that is understood.

The summer reinforcement operation was already preceded by a transfer campaign in the previous winter that brought Ferran Torres to the Camp Nou from City. As specified in the report, Barça owed, as of June 30, 2022, 12.6 million short-term to the English team for the striker and another 39.3 million long-term. In total, Barcelona owed other clubs for footballers 108.4 million in the short term and 84.4 million in the long term. As details, the 14.6 million still pending with Liverpool for Coutinho or the fact that for Pjanic the Blaugrana team still had to pay amounts... to five different teams.

In these amounts, the signings of this summer are not yet included because they belong to the next financial year, not the one that closed on June 30. They owed Barça 40 million, highlighting the almost 10 million that Aston Villa had to pay him for Coutinho

Another interesting chapter is that of the debt with sports personnel. Circumscribed to the first team, the accounts would be as follows: on June 30, 2022, the footballers were owed 163 million in the short term and 54 in the long term. In this sense, it is worth remembering the club's policy in recent seasons of reaching agreements with the players to defer salaries in order to register footballers on the buzzer.