Barça's first offer for Lewandowski does not satisfy Bayern

Barça does not hide that the priority for next season is to get the services of Robert Lewandowski. 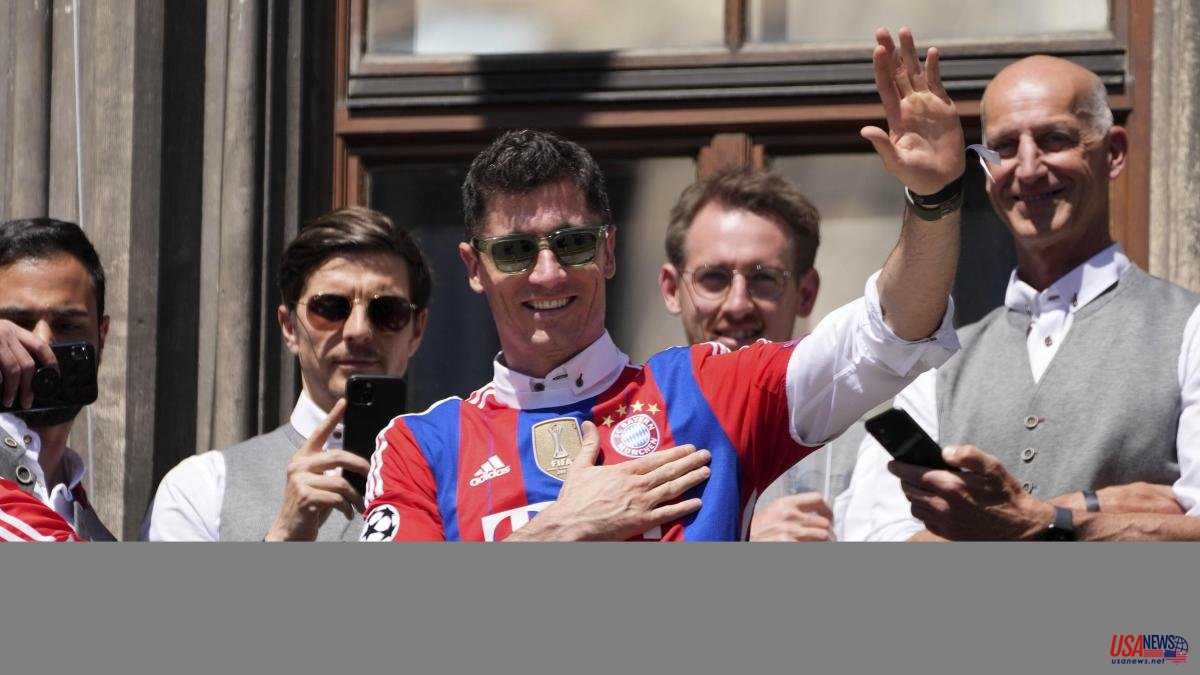 Barça does not hide that the priority for next season is to get the services of Robert Lewandowski. The opportunity to sign a world crack at an affordable price due to the Pole's refusal to continue at Bayern and be free next season the Catalan club wants to take advantage of it, even with many economic limitations that keep it away from stratospheric contracts like Haaland's (Hamchester City) or Mbappé (PSG).

Lewandowski's age - in August he will turn 34 - does not hold back Barça, who needed in many phases of this season blank goals guaranteed by a striker of his category. Xavi said it before the last league game: "It's one of the options we have."

"Lewandowski has said it: he wants to leave Bayern. Now we have to talk to the club, but being Bayern will not make it easy," he added. The Blaugrana coach is right. Publicly, the Bavarian club continues without giving up the continuity of its man-goal and the first offer received from Barça would be insufficient.

On Saturday the Polish portal Meczyki announced that this amount was 32 million euros. Mundo Deportivo confirmed that information and the German press also took it for granted this Sunday. "Is it enough for the striker, the Bundesliga's top scorer five times in a row?" questioned the Bild newspaper.

According to the same average, Bayern's expectations are around 40 million, a value lower than the market value, close to 50 million. However, before the press the president of the Bayern board of directors, the ex-footballer Oliver Kahn, continues to be inflexible. "This question does not arise. Robert Lewandowski has a contract until 2023 and he will fulfill it," he assured in Welt.

Furthermore, Kahn revealed that he has been made an offer to extend his contractual relationship with the club. "We have made a concrete offer to his agent. Otherwise, we would not say it, for sure." Still, he recalled that "no player is bigger than the club." "There are many footballers who have left in recent decades and we have moved on, even more successfully," he recalled.

Lewandowski has scored 50 goals in 46 games this season, adding all competitions. Since he landed in Munich as a free agent in 2014, he has scored 344 goals in 374 games, an average of almost one goal per game (0.92).

It will be necessary to see if his final destination is Barcelona or if another interested party appears. With the money saved from Madrid to sign Mbappé, finally unsuccessful, it cannot be ruled out that they join the bid, although his profile, so yearning for the white club in the past, does not seem to be a priority right now. Another hypothetical issue would be an interference to increase the price.