Barça presents the second kit for next season

In the absence of knowing which players will leave and which ones will join the team in this summer transfer market, Barça officially presented this Monday the second kit that the members of the Barça football squads will wear during the next season, both the men's like the female. 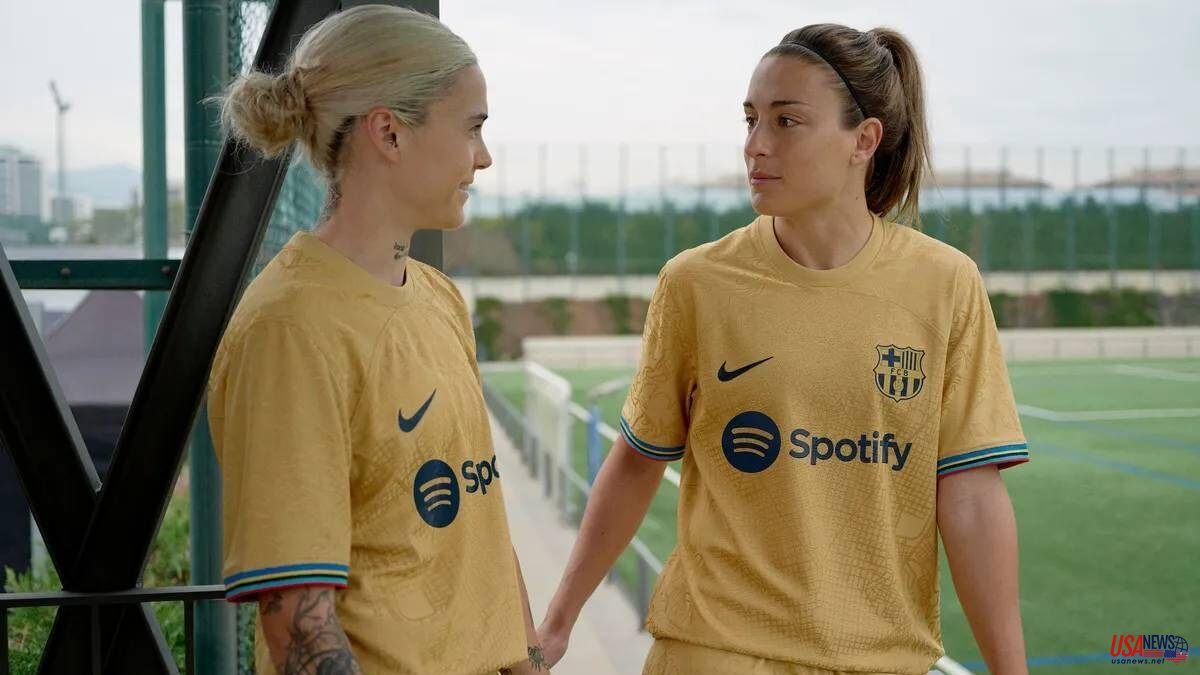 In the absence of knowing which players will leave and which ones will join the team in this summer transfer market, Barça officially presented this Monday the second kit that the members of the Barça football squads will wear during the next season, both the men's like the female.

The new clothing is a tribute to the Olympic Games, especially the 1992 edition in Barcelona, ​​which celebrates three decades this year. The footballers will wear an elastic band and pants that are practically completely covered in a gold color inspired by the Olympic gold medal, the most precious metal.

This practically monochrome image is only broken by the presence of the colors of the Olympic rings, represented on the sleeves of the shirt and on the top of the socks. Even the original colors of the Barcelona shield have been removed so that gold predominates on the elastic.

Gold also represents "tenacity, ambition, effort and constant improvement", values ​​that allow an Olympic medal to be achieved and make "the athlete a benchmark". Barça also indicates that these aspects are also "a special reference to the women's football team", which in the last two years has won several titles, including a treble, and has broken two attendance records at the Camp Nou.

Above the gold on the shirt are the logos of Barça's main sponsors. Both Spoyify and Acnur, who will wear the shirt for the first time next year, will be present in a navy blue colour. The musical company will occupy the front part and the NGO that helps refugees will be seen on the back.

In line with the design of the first kit, already on sale since the beginning of June, this second kit is also presented with the concept 'La Llama Sigue Viva', which evokes "the Olympic spirit that promoted and redefined the city of Barcelona , and which is still present in the daily lives of Barcelonans".

In this way, in the background you can see the map of Barcelona and also references to the Olympic football medal won by former Barcelona player Albert 'Chapi' Ferrer with Spain in the 1992 edition at the Camp Nou. On the other hand, as with the first kit and with previous designs, the garments are sustainable by using a 100% recycled polyester fabric, obtained from recycled plastic bottles. 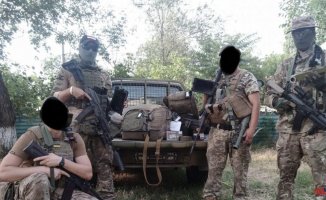 From Montserrat to the front of Mikolaiv

The twilight of the gods and the rise of conspiracy theories 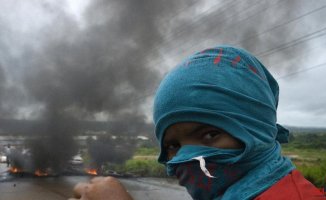