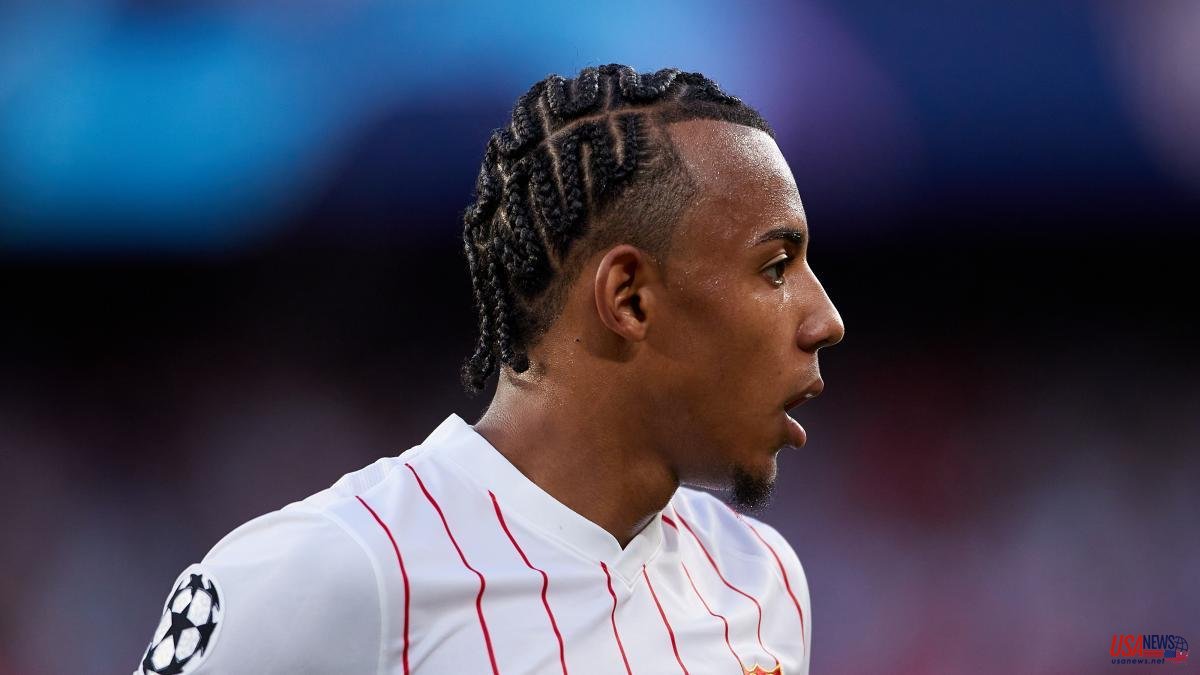 Sevilla center-back Jules Koundé (23 years old) is close to officially becoming a new FC Barcelona player. He would become Barça's fifth signing of the summer after the signings of Christensen, Kessié, Raphinha and Lewandowski. The French player did not travel this Sunday with his team, which traveled to play a friendly against Sporting de Portugal. The defender is Xavi Hernández's priority to reinforce the Barcelona defense, once the midfield and forward have also been shored up.

According to sources from the Barcelona club, the signing is not closed on its own, so the matter has entered a determining phase. As in other negotiations, the Terrassa coach has been personally involved in trying to convince the footballer.

The agreement between the Parisian center-back and Barça would be for four seasons. If the transfer is completed, it would be around 50 million more variables. Therefore, it would be the third major Barcelona investment after the outlay made by Lewandowski (45 plus 5) and Raphinha (55 plus variables).

After the dispute over the Las Vegas classic, the Barcelona coach did not want to let go of Koundé's future, also wanted by Chelsea, who rivaled Barça a few weeks ago for Raphinha. Marcos Alonso and César Azpilicueta continue in the British club, for whom Barcelona yearns.

Koundé has played the last three seasons at Sevilla, a club he joined from Girondins. During this time, the central defender has established himself as one of the most brilliant defenders in the league.