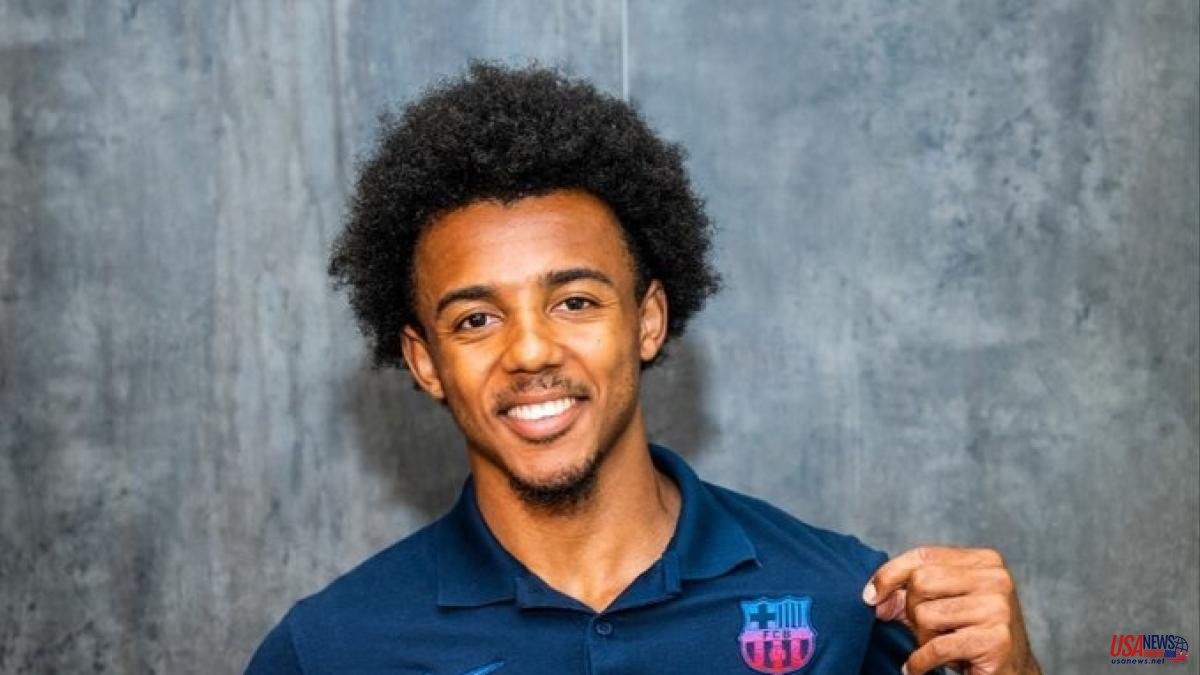 Jules Koundé is already a new Barça player. The Barcelona team has made official this Thursday a principle of agreement with Sevilla for the hiring of the 23-year-old French central defender. The defender will sign as a Barcelona player for the next five seasons. The footballer has left the Sevilla concentration camp in Lagos (Portugal) and has landed in Barcelona, ​​where he will undergo a medical check-up. He will join the team's training sessions next Monday after the return of the United States squad. His presentation is also scheduled to take place early next week.

This is the fifth Barcelona signing of the summer after those of Kessie, Christensen, Raphinha and Lewandowski. To these we must add Dembélé's new contract and the signing of Pablo Torre's subsidiary.

The transfer is around 50 million euros plus variables, although the figures have not been made official. In principle, that of Koundé will not be the last incorporation of Barça, who wants to reinforce the defense with two full-backs. Azpilicueta, for whom the negotiation is more advanced, and Marcos Alonso are the candidates. They both belong to Chelsea.

Barça has five central guarantees. The Frenchman, the Uruguayan, Christensen, Eric Garcia and Piqué, about whom there are doubts regarding his physical condition. Umtiti is also there but Xavi doesn't have him. Koundé has played three seasons at Sevilla, where he arrived from Girondins del Bordeaux. He was the most expensive signing of the Andalusian team in his day and now it has been his highest sale.