On July 14, 2019, Antoine Griezmann was presented as a new Barça player and said: "I'll apologize on the pitch. 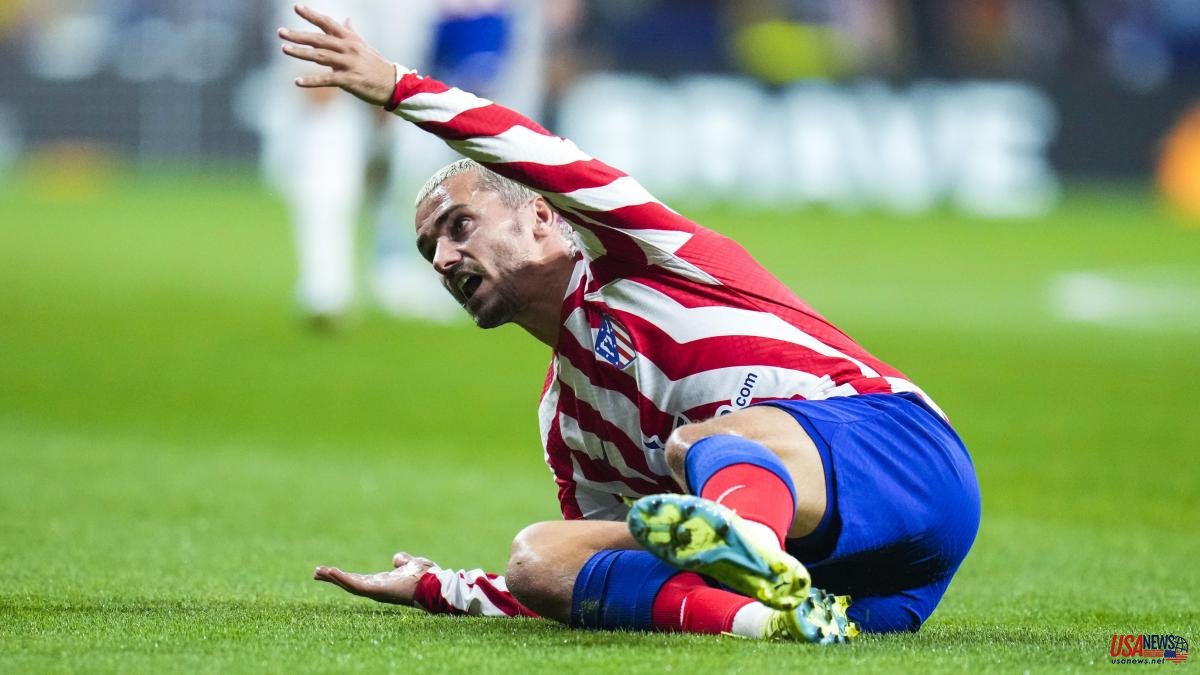 On July 14, 2019, Antoine Griezmann was presented as a new Barça player and said: "I'll apologize on the pitch." The Frenchman was referring to the documentary with which he had given the Catalans a run for their money a year earlier. Griezmann cost Barça 120 million euros in transfer and an extra 'prize' for Atlético of 15 million to prevent a complaint after having negotiated with the footballer ahead of time. That operation was signed by Josep Maria Bartomeu but when it comes to Atlético and Barça, it doesn't matter who is in the easy chair at the Camp Nou because the órdago always wins it himself, and he doesn't exactly wear Barça.

Atlético officially announced this Monday the signing of Griezmann after just over a season on loan. The agreement with Barça, with Laporta in this case, was closed at 20 million euros. Another medal for Cerezo, which he sold for 135 and three years later bought for 20. A round deal.

This is not the first time something similar has happened. In the last decade, Barça has been especially generous with Atlético and has allowed him to sign great players at very low prices, gifts that the rojiblancos have not only not wasted but have known how to pay off with titles to make the wound a little bigger .

Everything started with the signing of Neymar. The arrival of the Brazilian at the Camp Nou left David Villa without a place in the eleven. At the age of 32, Barça considered him written off and accepted that he go to a direct rival for just over two million euros. A few months later, Guaje lifted the league title with Atlético.

A few years later the second part of the film would be shot, an unoriginal sequel insofar as the plot was very similar, perhaps even more damaging to the feelings of the Catalans. The Uruguayan Luis Suárez, idol of the Barça fans, was fired in a bad way, with Koeman practically forced to call him by phone to say goodbye through the back door after 6 seasons and 196 goals - third top scorer in the club's history -. Her fate of him? Again Atlético de Madrid in exchange for less than ten million (Barça paid more than 80 to Liverpool). A few months later, Suárez also won the League with Atlético, scoring the decisive goal in Valladolid.

"The only thing I wanted was to stay at Atlético, a club that loves me," Griezmann confessed after signing his new contract. The Frenchman has the bar high, but if history is anything to go by, his first league title is perhaps a little closer.