Banks prepare a firewall against the most problematic 'crypto'

After the fall of the FTX platform and the arrival of crypto winter, European banks are preparing to distance themselves in 2023 from the most problematic virtual currencies, which are those that do not have any physical support, including bitcoin or ethereum. 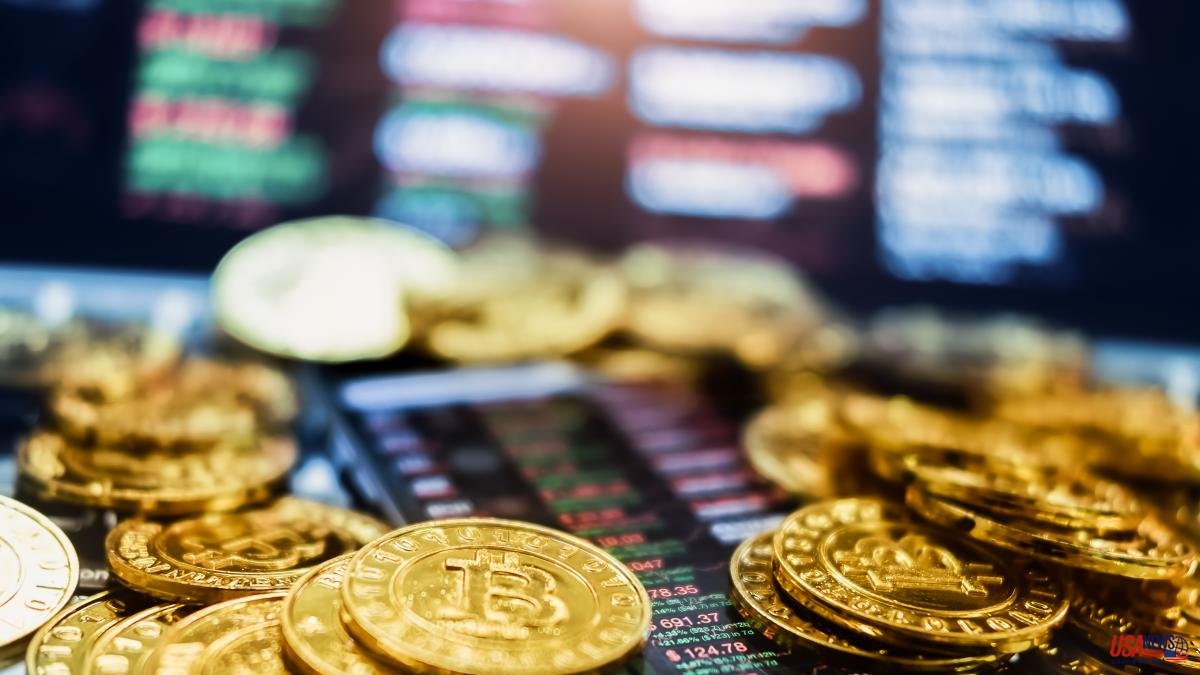 After the fall of the FTX platform and the arrival of crypto winter, European banks are preparing to distance themselves in 2023 from the most problematic virtual currencies, which are those that do not have any physical support, including bitcoin or ethereum. The same will not happen with those that are based on real assets, those known as stablecoins.

Starting this year, banks will activate their firewalls to leave as little trace as possible of problematic cryptocurrencies on their balance sheets. The objective is that in no case will they reach a weight greater than 2% of the capital in the coming years, according to the Fitch credit rating agency in a report.

In December, the Basel Committee on Banking Supervision approved new standards for the treatment of cryptocurrencies. The rules will be applied before 2025, but the implementation is more advanced in the euro zone, where the ECB pressures banks to maintain maximum prudence in the face of interest rate rises and new tensions in the financial market.

Fitch believes that banks will initially stop accepting the most speculative cryptocurrencies as collateral when granting loans. It will be your most immediate response to the incorporation of crypto into the elements that compute in the capital requirements.

In Basel jargon, supervisors distinguish two types of virtual currencies. There are those of Group One, which are the stablecoins, and those of Group Two, responsible for events such as the fall of FTX.

Fitch calculates that the exposure of the main banks to problematic crypto, those of Group Two, was barely equivalent to 9.4 billion euros before the crypto winter, or 0.01% of their assets.

The forecast is that from now on the banks will stay away from Group Two, but without demonizing digital currencies, since they will take advantage of their new role as intermediaries in the less risky part of the business, that of Group One.

“Once the new standard is translated into national law, it will predictably encourage more banks to test the waters of tokenized assets” from Group One, Fitch says.

Banks support initiatives such as the digital euro and believe that blockchain technology is set to revolutionize business.