Banks bet again on mixed mortgages: are they as good as they seem?

Hiring a variable mortgage is a high-risk operation. 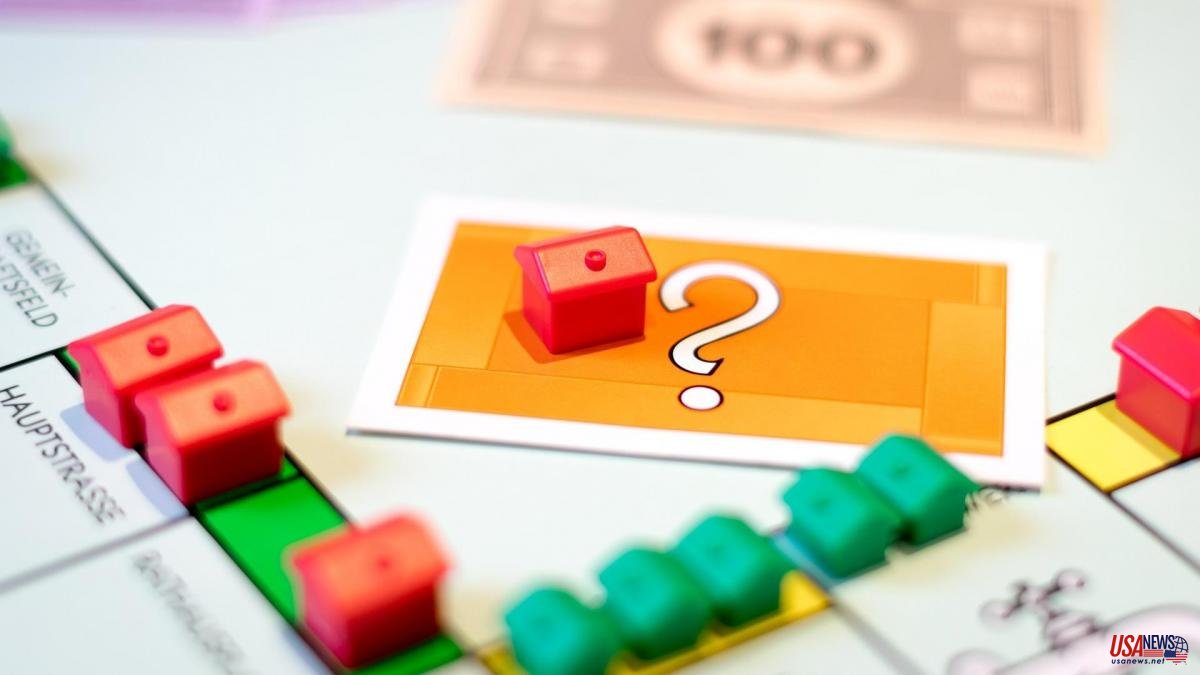 Hiring a variable mortgage is a high-risk operation. The interest of these products depends on the Euribor, an index that has been trading on the rise since the beginning of the year and that is on track to exceed 1% (it has not reached this value since 2012). But opting for a fixed rate is an increasingly less attractive option, since banks have made their fixed mortgages more expensive and already place their interest rates above 2% or even 3%.

In this situation, choosing the middle path and contracting a mixed mortgage does not seem like a bad idea. In fact, it is an option that banks are promoting at the moment: entities such as ING or EVO Banco have improved the conditions of their mixed rate offers and others such as Banco Santander have launched their first product of these characteristics. However, according to the financial comparator HelpMyCash.com, it is only advisable to sign one of these loans if the client has a very specific profile.

The analysts of this comparator assure that the mixed mortgages are more expensive than the variable ones, because their interest is fixed in the first years (later it becomes variable) and that prevents taking advantage of an Euribor that has not yet reached 1%. And these products, in addition, are less secure than fixed-rate loans, since their installments are only stable for an initial period that usually lasts about ten or 15 years at most.

Even so, a mixed mortgage can be convenient if the applicant meets two requirements. The first is that you want to pay a stable and affordable installment during the first years of your loan. And the second, that it has a savings capacity that allows it to advance debt periodically to shorten the repayment term.

According to HelpMyCash, "the initial fixed rate of mixed mortgages is lower than the interest of fixed mortgages." During the first ten years or 15 years, therefore, the client will pay cheaper installments if he opts for the first option. At the same time, it is advisable that you repay capital early, as this way you can shorten your term and you will be exposed to the Euribor for less time when you start to have a variable interest rate.

Ideally, your fixed interest rate is around 2% and your variable rate is less than Euribor plus 0.90%, which are the average market rates. A good option, for example, could be Openbank's Open Mixed Mortgage: its interest is from 1.97% in the first ten years and from Euribor plus 0.65% for the following years, in exchange for the client directing his payroll, contract home and life insurance with the bank and have electricity and gas supplies with Repsol.

However, contracting a mixed mortgage has a risk: that the Euribor continues to rise in 10, 20 or 30 years. In this case, the client will be exposed to increases in this index because his interest will become variable as soon as the first ten or 15 years of his repayment term have elapsed.

In case the applicant does not want to take risks, a fixed mortgage may be more suitable. The installments of these products remain constant throughout the return period, since their interest is always the same. In addition, according to HelpMyCash, the price of these loans, which is slightly above 2% in most cases, “can still be considered competitive”, especially when compared to the rates that were offered four or five years ago ( more than 3% or 4%).

As the banks are making these products more expensive, it is advisable to close the operation as soon as possible. Hiring the services of a broker can be a good way to speed up the procedures, because this professional will request the mortgage from several banks at the same time and will get offers more quickly. In addition, brokers often get better terms than if the applicant goes freelance, which is a good money saver.

Another disadvantage of having a mixed mortgage, as noted above, is that its installments are currently more expensive than those of a variable. Interest on these latter products is currently at an average of Euribor plus 0.90%. And that type is less than the initial average 2% of mixed mortgages, at least while the Euribor remains below 1.10%.

Contracting a variable mortgage, therefore, may be more convenient for a person who wants to pay as little as possible and who is able to repay the debt in a few years so as not to suffer excessively from the more than foreseeable rise in the Euribor. According to HelpMyCash, the client who opts for this modality must also "receive an income that allows him to pay more expensive fees in the event that this index maintains its price on the rise."

As banks are making these products cheaper, it is not difficult to find variable mortgages with interest below the average (Euribor plus 0.90%). A good example is BBVA's Variable Mortgage, whose rate is 0.89% fixed during the first year and Euribor plus 0.79% for the following years. In exchange, this entity asks the client to directly direct their payroll and to contract their home and amortization insurance.

✉ You can sign up for the Buyer Newsletter, where you will find the best discounts, advice and recommendations on all kinds of products.