Bankruptcy contests soar after the end of the moratorium

The end of the bankruptcy moratorium on June 30 gave way to intense activity between July 1 and 8 in commercial courts, where business or personal insolvency proceedings are processed. 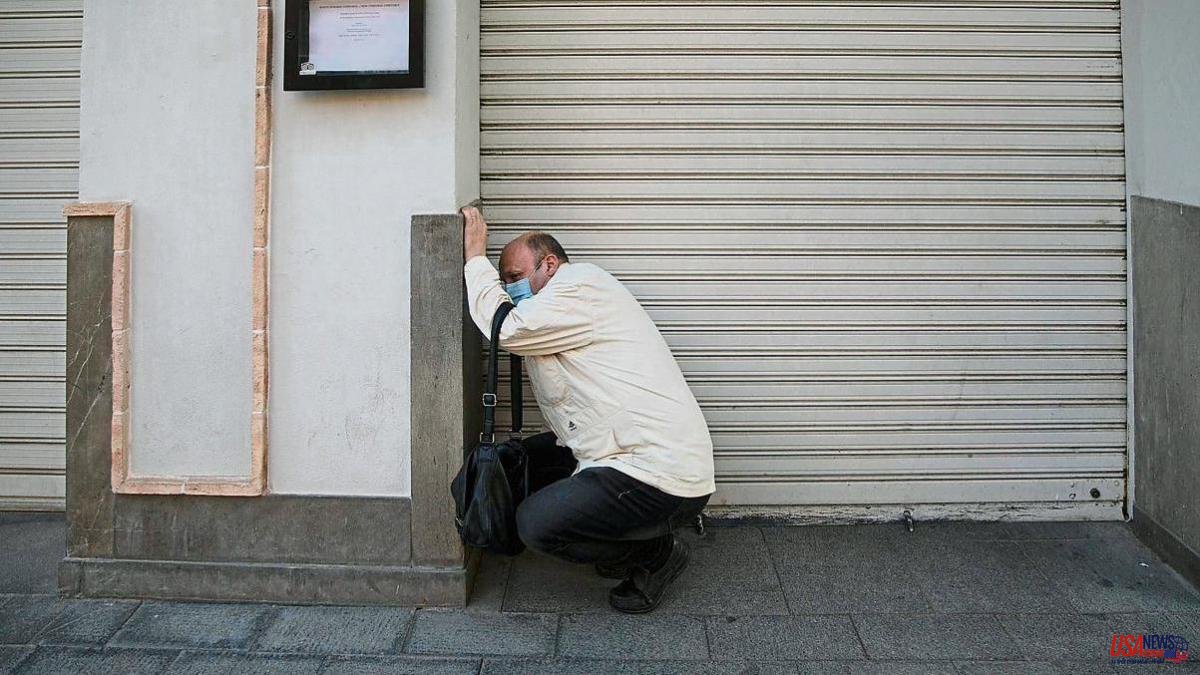 The end of the bankruptcy moratorium on June 30 gave way to intense activity between July 1 and 8 in commercial courts, where business or personal insolvency proceedings are processed. The world did not end nor did the feared and apocalyptic avalanche that has been announced for months take place, but the number of files has skyrocketed.

In the province of Barcelona, ​​where there are twelve commercial courts, 226 procedures were filed in the six working days of July until last Friday, among which are 130 contests for the abbreviated procedure, mainly SMEs; 51 suspensions of payments of freelancers and entrepreneurs; 42 pre-bankruptcies of companies seeking judicial protection while they try to renegotiate their debt; and 3 requests for the necessary bankruptcy of creditors against their debtors.

“These figures mean multiplying by three or four, depending on the case, the rate of affairs in the last month of June and show that the end of the moratorium has precipitated decisions by corporate administrators and private debtors who until now had made them. postponed due to the suspension of the obligation to file a contest”, comments Xavier Rafí, lawyer for the administration of justice of the commercial court 9 of Barcelona.

In other jurisdictions, the jump in the number of bankruptcy proceedings has not been as powerful, although it has been significant. In Madrid, for example, until last Friday, 70 business contests and 20 entrepreneurs and freelancers were requested, along with another 40 pre-contests. In all of the previous month, there were 140 and 40 business and personal contests, respectively, in addition to 75 pre-contests. This means that, if the same rate is followed in Madrid as the current one, this month the insolvency activity would more than double compared to June, although it could be considerably more if the tradition is fulfilled that at the end of July -before the end of the academic year and the paralysis of August – many companies in an irreversible situation throw in the towel.

Outside of Madrid and Barcelona, ​​business accidents seem to be lower. At least for now. In the Valencian Community, the end of the moratorium has been assumed more smoothly, with increases of around 15% of cases at the start of July. In Valencia, where there are five commercial courts, 50 contests have been presented since July 1, of which 49 are voluntary and there is one necessary, in addition to 7 pre-contests. And in Alicante, with one less court, 45 voluntary contests are counted, 3 necessary and 5 pre-contests in the same period.

"Most of the contests are express, which involve the declaration and the file due to the absence of active mass, as there is nothing to distribute in the liquidation", comment judicial sources from Alicante. The rest correspond to entrepreneurs and freelancers.

The bankruptcy moratorium was one of the extraordinary measures adopted by the Government after the outbreak of the pandemic to try to protect the business fabric. The obligation of insolvent debtors to file bankruptcy proceedings within two months of learning of their situation has been suspended for more than two years, a time in which the companies that are still alive have been able to restructure their debt, strengthen their capital, resize or find new paths. Many will have. Others, on the other hand, do not and are now doomed to bankruptcy.

Regardless of the situation of each company, the current moment is also complicated because the Government is about to approve the umpteenth reform of the bankruptcy law, which has already passed through Congress and in a few weeks will be voted on in the Senate. As always, the change in the legal framework acts as a catalyst and brake at the same time. On the one hand, there are debtors in a hurry to file bankruptcy before the new law comes into force and harms them (see attached information). Others, on the other hand, prefer to wait to be clear about the entire itinerary of their contest, already with the changes in the procedure. "Until September, many people will wait to see what happens with the new law and how it affects them," says José Vela, a lawyer for the administration of justice at Madrid's Mercantile Court 7.

Not only that. The relative peace that the moratorium sought, the unlimited liquidity of the banking system, the lack –already extinguished– of the loans guaranteed by the ICO and the hope of living a good summer –especially in companies and services linked to consumption, leisure and travel – have led many to leave drastic decisions for the month of September. If the foregoing is a relatively common position and the energy crisis and inflation do not ease, the bankruptcy fall could be very severe. Which doesn't have to be a bad thing: the zombies will disappear and the viable companies, if they do what they must, will restructure themselves and be able to move on.