Sam Bankman-Fried, founder of the cryptocurrency platform FTX, today bankrupt and on which fraud accusations fall, has been released this Thursday after several days in prison on bail of 250 million dollars -235 million euros-, one of the largest in history. 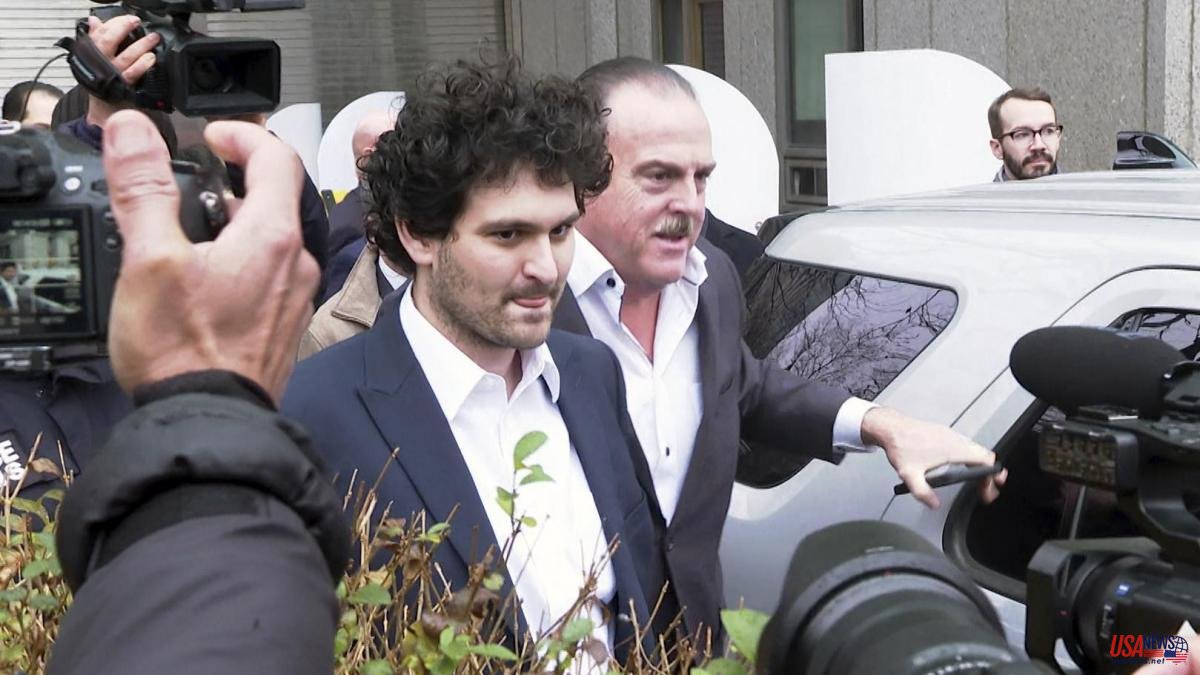 Sam Bankman-Fried, founder of the cryptocurrency platform FTX, today bankrupt and on which fraud accusations fall, has been released this Thursday after several days in prison on bail of 250 million dollars -235 million euros-, one of the largest in history. The figure is accompanied by conditions such as house arrest or a control of transactions.

The businessman faces eight counts of fraud and conspiracy for the diversion of billions in funds from FTX clients to its investment arm Alameda. "He perpetrated a fraud of epic proportions, stealing billions for clients' lenders and defrauding investors," the prosecutor said at the arraignment.

Closed his first appearance before the judge in Manhattan, the astronomical figure collides with his financial situation: in his first appearance after the fall of FTX, he stated that he had barely 100,000 dollars in his bank account and a credit card, far from 26,000 million of valuation to which his fortune reached. The magistrate has indicated that the risk of him fleeing "is small" and has affirmed that he does not represent "any danger to the public in terms of future financial crimes," Bloomberg has reported.

Bankman-Fried will be under house arrest at her parents' home in Palo Alto, California, on the other side of the country. That property has served as collateral for the bond. She will have an electronic monitoring bracelet and will need to hand over her passport. She will also have to treat her mental health, hand over her weapons and will not be able to open businesses or make transactions that exceed $1,000 without the consent of the authorities.

In cases like this, such high bail is a deterrent to skipping the conditions of probation. If Bankman-Fried flees, up to $250 million in family assets will be seized and new charges will be filed if he fails to appear in court when required.

The 30-year-old was arrested on December 13 in the Bahamas after notifying the United States that charges were being filed against him. He was then extradited to the US On Wednesday two top executives associated with FTX - Caroline Ellison, former CEO of Alameda Research, and Gary Wang, co-founder of FTX - pleaded guilty to charges related to his role in the bankruptcy of the company.