Sam Bankman-Fried, founder of the crypto asset trading platform FTX, pleaded not guilty this Tuesday to the eight charges of which he is accused, such as fraud, for the diversion of investor funds to his investment arm Alameda Research . 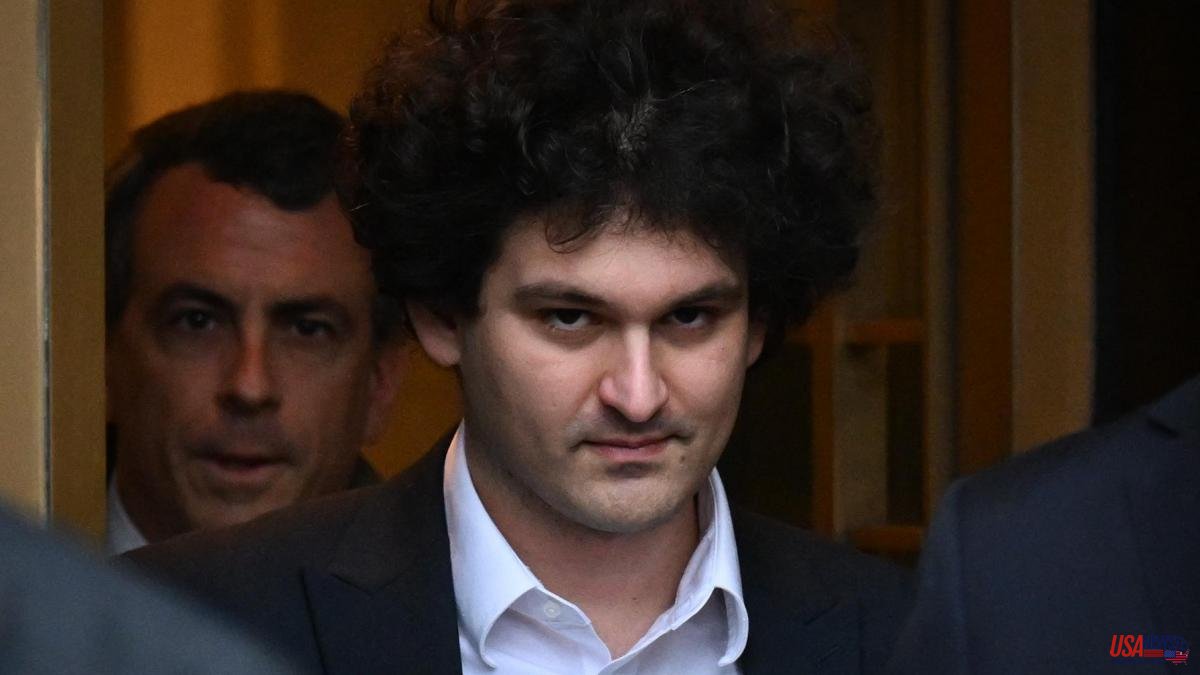 Sam Bankman-Fried, founder of the crypto asset trading platform FTX, pleaded not guilty this Tuesday to the eight charges of which he is accused, such as fraud, for the diversion of investor funds to his investment arm Alameda Research .

Through his lawyer, the 30-year-old businessman denied in a New York court that he illegally transferred huge sums of money from FTX clients for luxury property purchases, donations to politicians and high-risk transactions. The operation led the firm to bankruptcy, with a billionaire hole and more than a million affected. He faces up to 115 years in prison.

After the hearing, the judge has set the trial for October 2, although the date can be moved a few days before or after. According to estimates by the prosecutor, the authorities will need a month to present a case before a jury, quotes the AP agency. In April the defense will be able to present arguments against the accusations, to which the Prosecutor's Office will respond and in May there will be an oral hearing.

The disgraced cryptocurrency guru arrived at the courthouse dodging the flashes of the photographers. During the half hour of the hearing he was relaxed, speaking from time to time with his attorney, Mark Cohen, sitting next to him. He did not speak to Judge Lewis Kaplan. He barely exchanged a few impressions with the traditional cartoonists of the courts and when he left he did not stop to talk to the press.

Bankman-Fried is out on $250 million bail, for which she lives with her parents in California. The judge has allowed the names of the two people who will guarantee the sum to avoid threats, as requested by the investigated, to remain secret.

In any case, the magistrate prohibited him on Tuesday from accessing and transferring any asset or cryptocurrency linked to FTX or Alameda Research, after verifying the Prosecutor's Office that he had transferred assets to foreign regulators after declaring bankruptcy, and not to the US authorities. , believing that they would be more benevolent and that he could regain control of the business. This would have been given by orders of a court in the Bahamas, where FTX had its headquarters and was arrested, according to his lawyer.

Unlike Bankman-Fried, two of its partners and top managers have pleaded guilty and are collaborating with justice, so they could end up testifying at their trial. They are Caroline Ellison, former CEO of Alameda, and former CTO at FTX, Gary Wang.