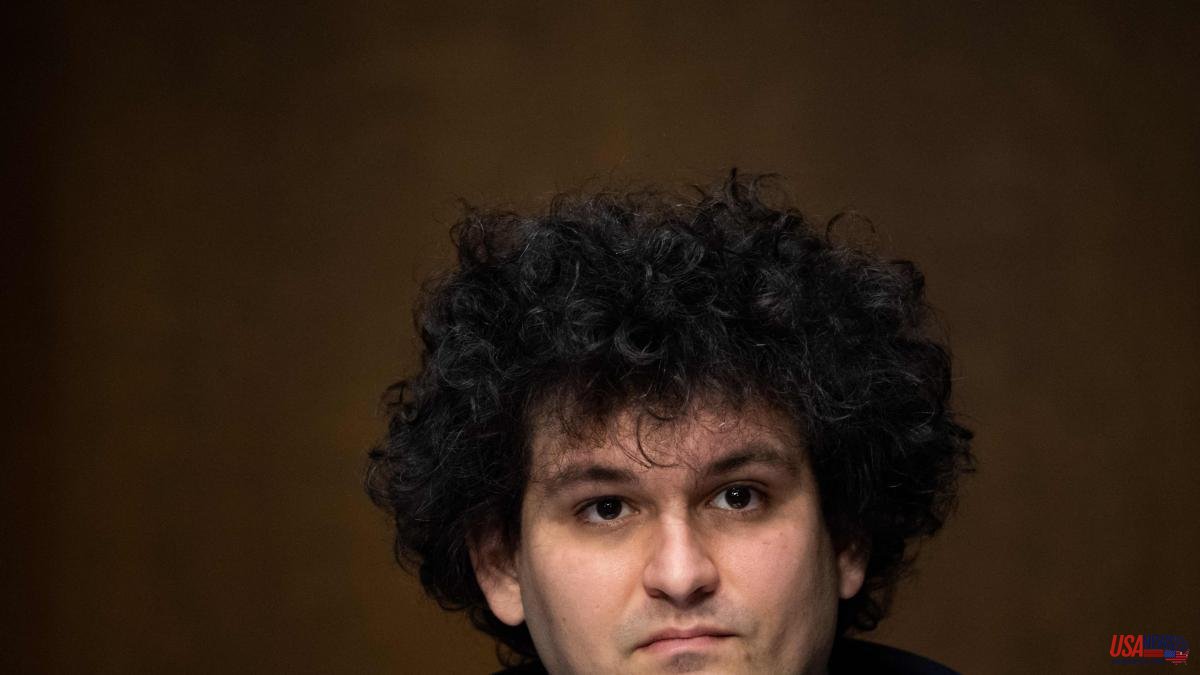 This is what the attorney for the southern district of New York says in the indictment against the founder and former CEO of FTX, the cryptocurrency exchange. In its indictment it was indicated that Bankam-Fried used its platform from the beginning to develop financial crimes with which it "intentionally" deceived clients to enrich itself. This played a decisive role in the collapse of the company. The document indicated that, as of 2019, he set up "an artifice to defraud." His plan consisted of diverting money from clients to pay expenses and debts of Alameda Research, his hedge fund, in addition to making luxurious real estate purchases and political donations.

The detainee spent Tuesday afternoon at the judicial disposal. Nassau court judge Joyann Ferguson-Pratt denied him bail, so he will remain in custody. She also set the hearing for his extradition to New York on February 8. His lawyers had requested his release on $250,000 bail. They argued that he needs to regularize "his medication" from him.

At 30 years old, the cryptocurrency genius, who became a millionaire overnight and fell just as quickly, was arrested this Monday in the Bahamas. His arrest occurred at the request of the chief prosecutor of the aforementioned New York district. They're not the only ones on his trail. The Securities and Exchange Commission (SEC) presented this Tuesday its civil charge sheet against Bankman-Fried, who was charged with similar matters, since they argued that he used client funds to support Alameda Research, his business, and make investments. risk, real estate purchases and political donations.

For the SEC, all these movements were hidden from investors, who poured 1,800 million dollars into FTX, of which 1,100 came from US investors. Bankman-Fried also failed to disclose the special treatment FTX gave Alameda on its platform and the financial risks posed by this relationship between the two firms.

The commission brought up charges of scam, fraud and money laundering. “Sam Bankmann-Fried built a house of cards on a foundation of deception while telling investors it was one of the safest cryptocurrency buildings around,” Gary remarked. Gensler, chairman of the SEC. “The alleged Bankman-Fried fraud is a wake-up call to crypto platforms that they must comply with the laws,” he added.

Bankman-Fried has been under investigation by the Justice Department for the sudden collapse of FTX, a company that was valued at $32 billion and which filed for receivership on November 11. He is now being compared to Bernie Maddoff. If convicted, he expects a sentence of more than 100 years in prison.