The Ibex 35 banks have plunged into the stock market this Tuesday after Pedro Sánchez announced higher taxation for the sector. 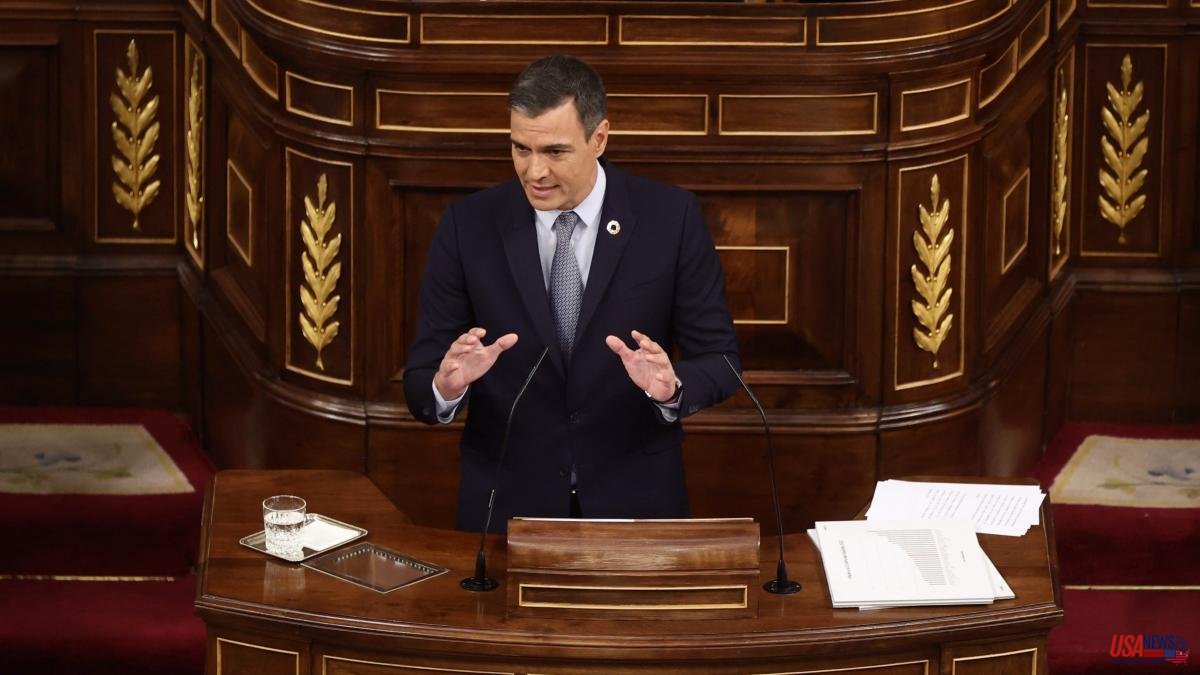 The Ibex 35 banks have plunged into the stock market this Tuesday after Pedro Sánchez announced higher taxation for the sector. After the announcement in the Debate on the state of the nation, the falls reached around 9%, but in the following hours banks such as Sabadell (-12%), Bankinter (-10.6%) or CaixaBank (-10% ), came to exceed two figures throughout the trading day.

The leader of the Executive has raised a fee for entities to benefit from the rise in interest rates initiated by the ECB.

As Sánchez explained, the tax will be "exceptional and temporary" and will be applied to the years 2022 and 2023. It will allow the collection of some 1,500 million euros per year. "They are benefiting from interest rate hikes," she said.

Investors have reacted with sales, understanding that the tax pressure on their activity will increase, which will affect their profits and the valuation of the firms. Although it was known that the president would present economic measures, this one in particular was unexpected and has caused a negative response in the markets.

Taxation will also be increased for electricity, gas and oil companies, acting on their extraordinary profits due to the increase in international prices, although the impact on the stock market has been less in their case as it is a measure that had already been announced. Specifically, an exceptional tax will be set for 2023 and 2024 with the idea of ​​collecting up to 2,000 million euros for the benefits obtained in 2022 and 2023.

In total, these taxes will add 7,000 million in collection in the two years for which they are proposed, which will allow financing the rest of the measures launched, such as free commuter road transport.