Banc Sabadell has renewed its commitment to the Creatic awards organized by the TecnoCampus and the Mataró City Council. 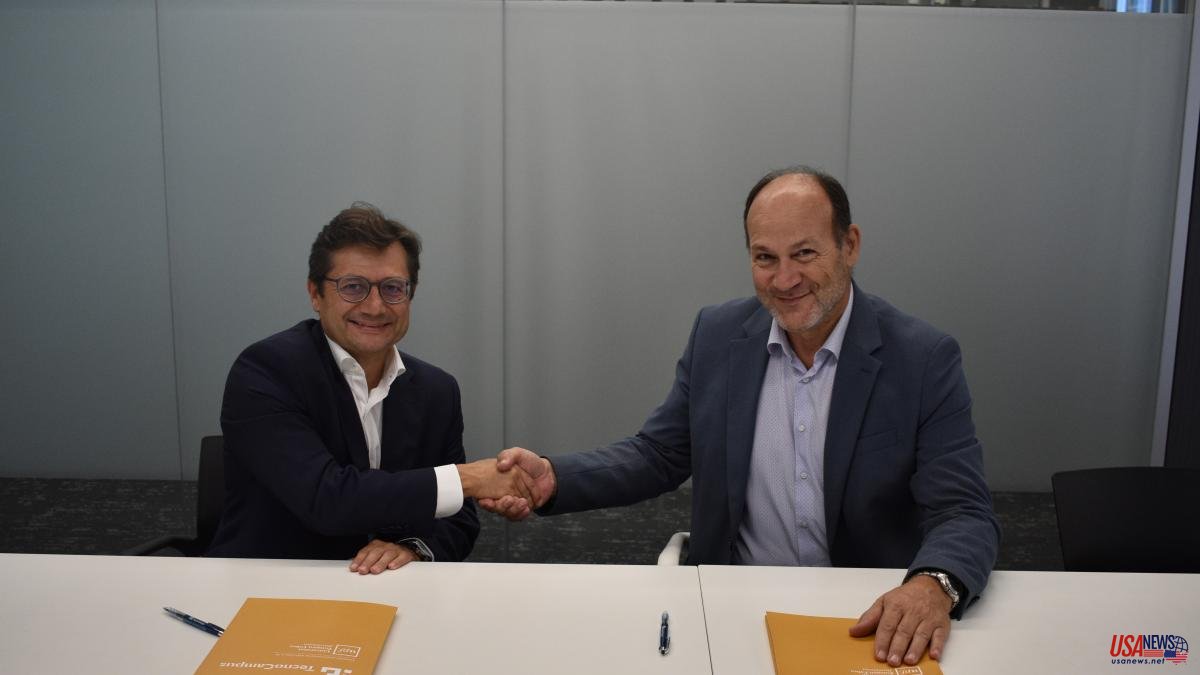 Banc Sabadell has renewed its commitment to the Creatic awards organized by the TecnoCampus and the Mataró City Council. Santiago Bruna, regional director of Banco Sabadell, and Josep Lluís Checa, general director of TecnoCampus, signed a new patronage agreement last week at the Creatic Awards, an initiative with which the entity has collaborated continuously for nine years. In this way, the entity commits one more year with some awards that represent a commitment to entrepreneurship in the territory.

As reported by the TecnoCampus, in addition to the support of Banc Sabadell, the awards have the patronage of other companies and institutions committed to the sustainable growth of the territory. There are seven in total: Bytemaster and ESED-Cyber ​​Security

With this collaboration, these companies and entities contribute to making these awards possible. Throughout its twenty-two editions, the awards have accompanied new entrepreneurs who, with their projects, have enriched the innovative ecosystem of the environment.

The period for submitting nominations for the awards will end on October 5.

This year, the awards focus especially on new solutions in the field of health, ICT, the circular economy, industry 4.0, the blue economy, and the video game industry, as a strategic sector in the territory.

The awards ceremony is scheduled to take place during the Entrepreneurship Night, on November 24.