At 33 years old, Gareth Bale will continue to be active for at least one more season. 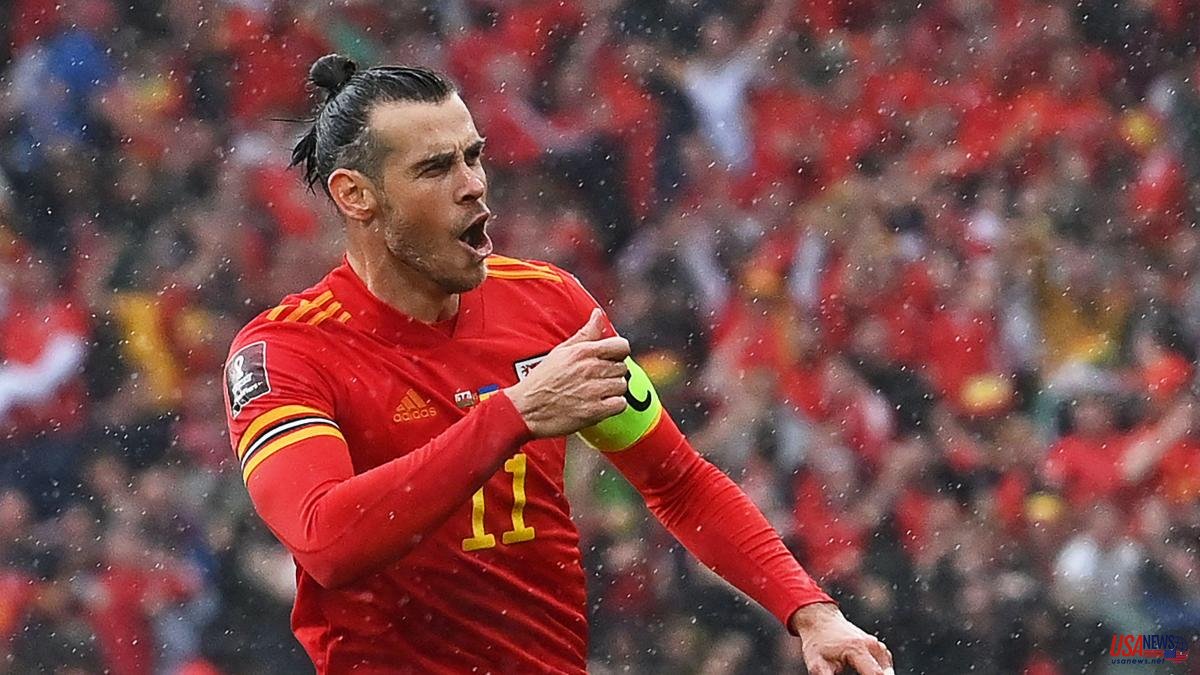 At 33 years old, Gareth Bale will continue to be active for at least one more season. Wales' qualification for the next World Cup, achieved in the play-offs, put aside the possibility of withdrawal, since the attacker wants to be in Qatar at the end of the year to represent his country for the first time in a World Cup event.

Without a team at the end of his contract with Real Madrid on June 30 after nine years, Bale has set course for the MLS in the United States. He will play for Los Angeles FC, the best team in the league at the moment, although his salary will be light years away from what he received dressed in white.

And it is that Bale was one of the highest paid footballers in the world. His annual record at Madrid was around 33 million euros gross. It will have nothing to do with what he will earn now in California. According to the Los Angeles Times, his salary will be less than 1.6 million dollars (1.5 million euros), which represents approximately 5% of the money that entered the Spanish capital.

The main reason for that reduced amount is because Bale will not be the franchise player for Los Angeles FC. The star of the team is the Mexican Carlos Vela, with a past in the League (Osasuna and Real Sociedad) and who has performed at a high level since he arrived at the club in January 2018, shortly after its foundation.

Both Bale and the Italian central defender Giorgio Chiellini, also recently signed, could debut with their new team on July 9 against the Los Angeles Galaxy, a derby that will surely mobilize the Californian city. Los Angeles leads the Western Conference with 30 points, two ahead of Real Salt Lake, despite having played one less game (15 against 16).

Bale has already said goodbye to Madrid by letter after signing his worst season. He started as a starter and finished it with the worst record of the squad: 290 minutes spread over seven games and a single goal. Later, in the final stretch of the League, he only had one start and it was surprising: against Villarreal in the Ceramics. He later disappeared from the team again, being totally irrelevant in the achievement of the domestic championship and the Champions League.

The president of Getafe, Ángel Torres, revealed a few weeks ago that the Welshman's representative offered his player to the azulón club, a proposal that Torres declined.