The headquarters of the Besòs Consortium in Sant Adrià (Barcelonès Nord) has welcomed the signature of the joint action commitment of the Barcelona, ​​Badalona, ​​Santa Coloma de Gramenet, Montcada i Reixac and Sant Adrià Town Councils, with the Baix Besòs Neighborhood Coordinator. 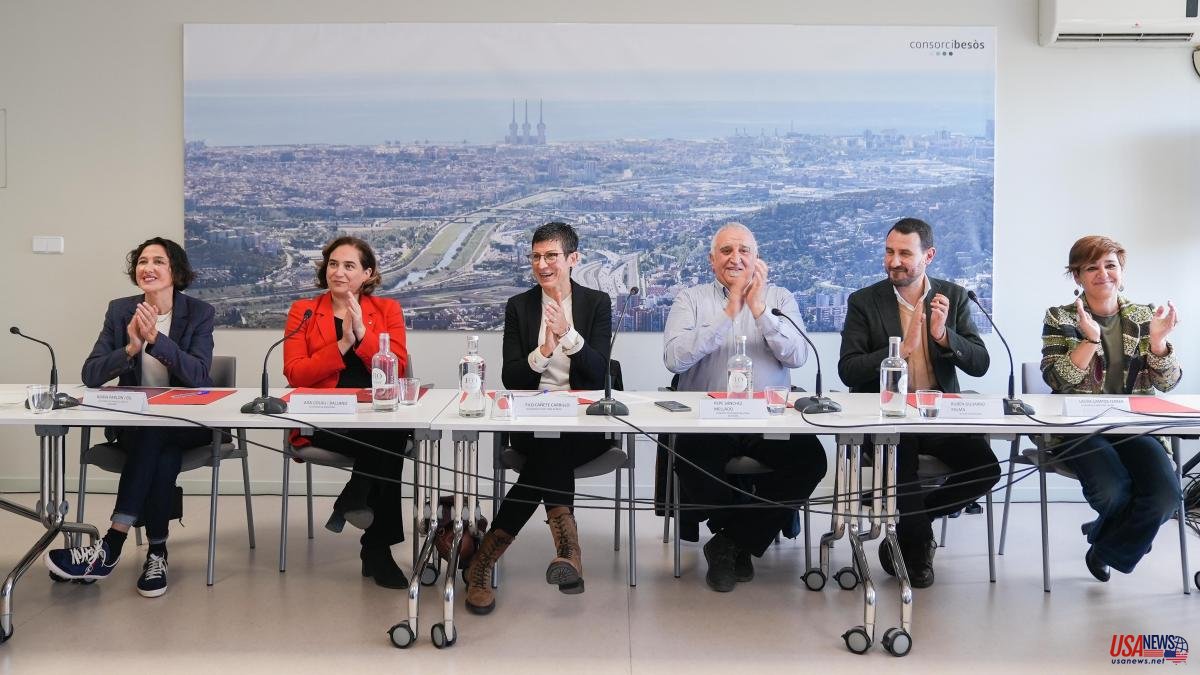 The headquarters of the Besòs Consortium in Sant Adrià (Barcelonès Nord) has welcomed the signature of the joint action commitment of the Barcelona, ​​Badalona, ​​Santa Coloma de Gramenet, Montcada i Reixac and Sant Adrià Town Councils, with the Baix Besòs Neighborhood Coordinator. The mayors emphasized the need to take the initiative from the territorial body, which from now on will integrate both the Generalitat and the Metropolitan Area of ​​Barcelona.

The Baix Besòs Neighborhood Coordinator has been working for two years to consolidate a document that reflects the needs of the territory and has not given up its efforts to involve the representatives of the five municipalities involved. "We want a real metropolitan model, a new governance that gives us confidence to promote a global model" summed up yesterday Pepe Sánchez, from the coordinator.

"A comprehensive approach to the territory is necessary with a transversal perspective to promote new activities" assured the neighborhood activist who, together with the councilors, opted for the Besòs Consortium as the central administration of the new work dynamic. The document that embodies the commitments consists of five basic axes: training of the young people of the territory to prevent them from leaving, updating the infrastructures and vindicating the pending ones such as the transformation of the C-31, generating social and youth housing and hardening the Besòs Consortium.

The mayoress of Barcelona, ​​Ada Colau, who is also the president of the Barcelona Metropolitan Area, signed the neighborhood demands to "take a step forward" to alleviate the historical debt that Catalonia has with the Besòs. She recalled that the vulnerability indicators (16 of the 25 poorest neighborhoods are in this area) are a consequence of "institutional abandonment" which she considers "a serious political error" given the great potential of the territory. The cause of the paralysis, she attributes it to the instability of the Catalan institutions that force "the town halls, each time to start from scratch." The mayoress also stressed that "not everything should be focused on the Three Chimneys" but that it is necessary to carry out "a comprehensive approach". Finally, she recognized that "the Barcelona of today would be unthinkable without the Besòs" for which she recognized that now "it is the time of the Besòs".

Ruben Guijarro, mayor of Badalona, ​​stressed that "there is no dissonance between the municipalities to promote these agreements" for which he recognized that "the Besòs not only claims, we are also committed and active" he said in reference to the promotion pact signed with the neighborhood entities. As a graphic example to highlight the potential of Baix Besòs, Guijarro lamented that "it is the only example of a poor geographical north that can be found" and this situation, he said, "must be reversed."

Along the same lines, Núria Parlón praised the pairing generated between the consistories and neighborhood struggles in a resilient territory that points to a reconversion without weaknesses and to stop being "a territory with weak economic services." The mayoress of Santa Coloma de Gramenet, recognized that it is also necessary to implement professional muscle in public administrations that "now are below minimum".

The mayor of Montcada i Reixac, Laura Campos, added that the time had come for Baix Besòs "to be the backyard of the metropolis" so it is necessary to "reverse the historical debt that exists for the territory".

The mayoress of Sant Adrià de Besòs, Filo Cañete, stressed that now the Consortium of Besòs is full of value by strengthening its structure with the entry of the Generalitat and the AMB. "The Consortium will be the vehicular element of the great projects that are about to come" and that will allow to optimize actions and "summarize in a territorial key" without forgetting that it is a territory with talent, which has three universities. 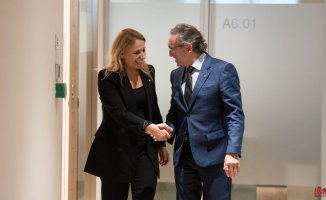