The Tour de France has not yet started, it does so this Friday from the Danish capital, Copenhagen, and suspicions of doping are already beginning to cloud everything. 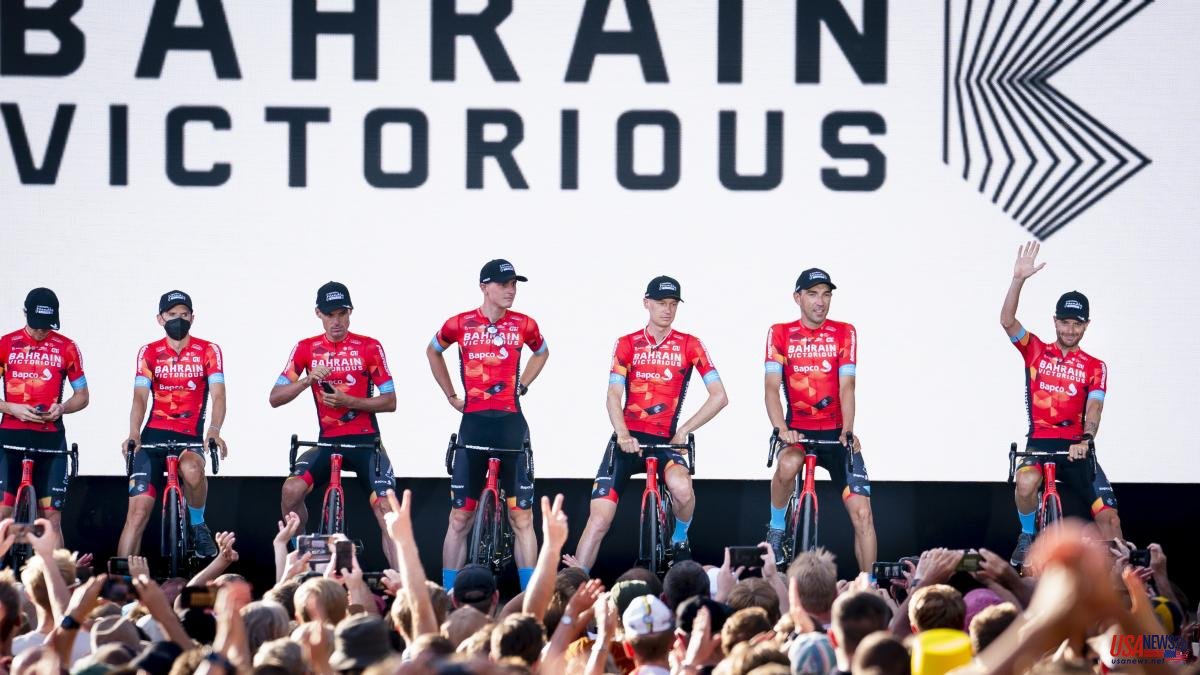 The Tour de France has not yet started, it does so this Friday from the Danish capital, Copenhagen, and suspicions of doping are already beginning to cloud everything. This morning the Danish police carried out a search at the hotel where the Bahrain Victorius team is staying, a team with a serious candidate for the podium, Jack Haig, and who has been in the crosshairs of the French Gendarmerie since the past Tour of France.

The search was carried out pursuant to a French court order and French police officers acted as observers. "The inspection started at 5:30 am this morning. The Copenhagen police searched the rooms and cars used by the Bahrain Victorius," a statement said.

The Bahrain Victorius was already the subject of a search three days ago, as well as before the start and during the last edition of the Tour for suspicions of doping. Last July, after the 17th stage, the French Gendarmerie seized different documents and computers. The investigation has been ongoing ever since for a substance called tizanidine, found in low quantities during the searches.

The suspicion of performance enhancement with this substance, which is not prohibited, is part of a year of good team results. It is a muscle relaxant that inhibits motor neurons and whose use is more related to the pre- and post-competition periods. It is usually prescribed for patients with multiple sclerosis and spinal cord injuries. And it is striking that the amounts found are described in the police report as "excessively low".

"Officers have searched all team vehicles, staff vehicles and rider rooms. The team has fully cooperated with police requests and within two hours the search has been completed," the team said in a statement. "The riders want to concentrate on the best cycling race in the world, the Tour. He will not comment on this matter," he says. According to Bahrain, the policemen did not confiscate any objects.