The Government of the Bahamas has resumed this Monday the search for the missing in a shipwreck, in which 17 Haitian migrants died, and has opened an investigation after the arrest of two citizens of the archipelago for illegal human trafficking. 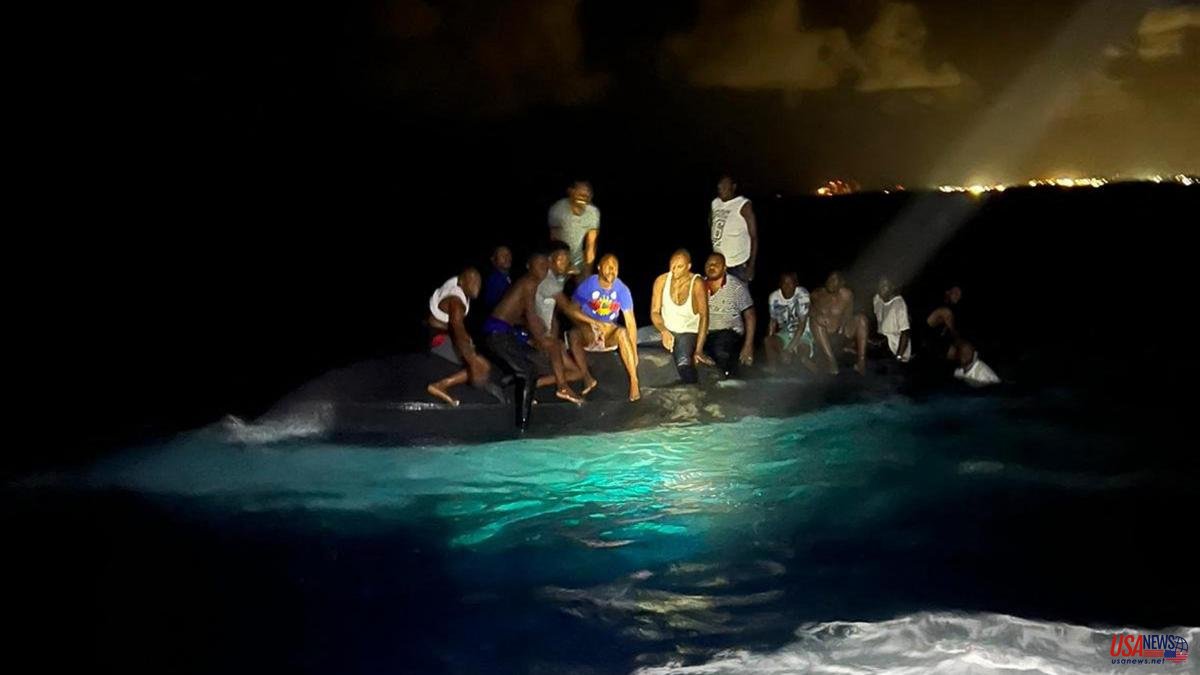 The Government of the Bahamas has resumed this Monday the search for the missing in a shipwreck, in which 17 Haitian migrants died, and has opened an investigation after the arrest of two citizens of the archipelago for illegal human trafficking.

The local police that the boat was carrying between 50 and 60 passengers when it left early Sunday morning from the West Bay Street area, in the Bahamas, and that they suspect it was heading to Miami, Florida.

The ship capsized 7 miles (11 kilometers) from New Providence, where the Royal Bahamas Defense Force recovered the bodies of 15 women, a man and a girl.

Another 25 people, including the two detained Bahamian men, were rescued alive, leaving at least eight migrants estimated to be missing.

In a press conference, Prime Minister Phillip Davis described the event as a "tragedy at sea" and detailed that several agencies are involved in the investigation to determine what happened. "My government has continually warned against these treacherous voyages. We have increased surveillance on land and sea," he explained.

Davis has condemned "the organization of smuggling operations that put human lives at risk and compromise national security" and has warned that those involved will be prosecuted.

For his part, Police Commissioner Clayton Fernander has said that the two men in custody after the tragedy are known to officers "for various crimes."

As for travel costs, immigration officials said survivors told them they paid between $3,000 and $8,000.

Of the survivors, about twenty have been handed over to immigration authorities and the rest are hospitalized.

The Bahamian authorities are also in communication with the leaders of the Haitian community in the archipelago to help identify the deceased.