It's mid-afternoon at the Philippe Chatrier and a gladiator collapses. 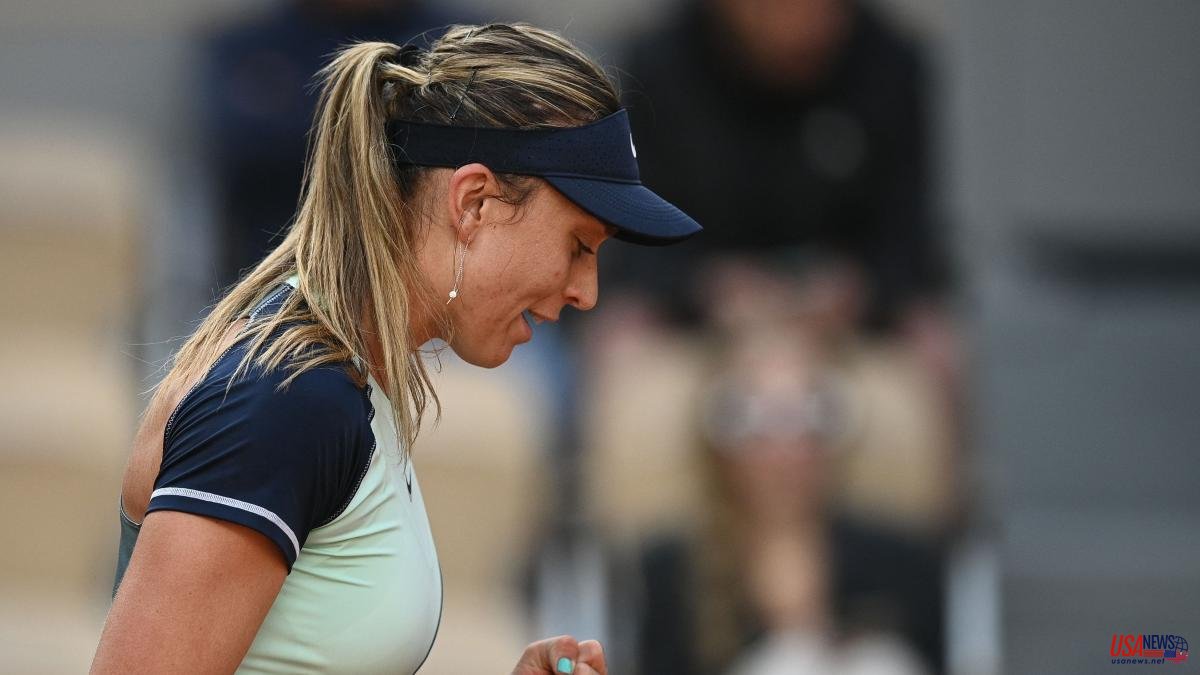 It's mid-afternoon at the Philippe Chatrier and a gladiator collapses.

Jo-Wilfried Tsonga (37), a local idol, tightens the nuts on Casper Ruud, forces him to the tie break of the fourth set, but then he can't take it anymore.

His shoulder is dismantled, he is barely able to serve, he barely releases the serve at 108 km / h and Ruud sniffs the victory and scores the seven points of sudden death and retires Tsonga, the gladiator, finalist in the Australian Open of the 2008 and double semi-finalist at Roland Garros and at Wimbledon: before serving for the last time, the Frenchman cries and bites his wrist and lengthens the scene, because he doesn't want this to end, I wish he could compete for the rest of his life.

When he finally loses, 6-7 (6), 7-6 (4), 6-2 and 7-6 (0), Tsonga kneels down and sinks his forehead into the red clay and thus, perhaps crossed, he hugs himself to all the coaches who have directed his sports career and to the French tennis players of his generation (Monfils, Gasquet, Paire or Gilles Simon), and Nadal, Federer, Djokovic and Murray say goodbye by video, and he reads a farewell speech full of thanks and leaves the scene.

One of the icons of French tennis is leaving, an ecosystem in need of icons, since no French male tennis player has won again at Roland Garros since the times of Yannick Noah (1983).

Then it is the turn for the Spanish iconography.

Paula Badosa (24) plays, representative of the new tennis in our country, like Carlos Alcaraz, who returns to the scene today (against Albert Ramos, early in the afternoon), or like Alejandro Davidovich, who has left Paris hastily, eliminated in the first round.

Badosa, who had risen to second place in the WTA a month ago, has been stuck in these weeks on clay –he barely passed two rounds in Stuttgart, he only surpassed one in Madrid and another in Rome–, and for that reason his state of form raises doubts.

-I have to find the balance, I must prevent the pressure situation from overcoming me. The last two weeks I have felt a bit of saturation –he told days ago.

None of this can be seen in Philippe Chatrier.

Badosa flies over the clay and in her flutter she takes ahead Fiona Ferro, just 130th in the world, a modest local tennis player who never arouses passion among the congregation, she is certainly not Tsonga: Ferro serves with very little intention and He doesn't stand the longest rallies either. And as the points pass, she sees how her only weapon, the one she left behind, loses its magic.

Badosa, already experienced, fully established in the world Top 10, soon learns to read the movements of the Frenchwoman. She corners Ferro at the back of the court, smashes her backhands, and at each winning shot she cheers by clenching her fist.

In a flash, they prevailed 6-2 and 6-0, leaving the French parish more orphaned, preparing for more trouble.