Badosa is in the semifinals in San José after beating Gauff

The Spanish Paula Badosa, number 4 in the world ranking, won this Friday 7-6(4) and 6-2 against the young American Coco Gauff, number 11, and stood in the semifinals of the tournament in San José (California, USA), in which the Russian Daria Kasatkina awaits him. 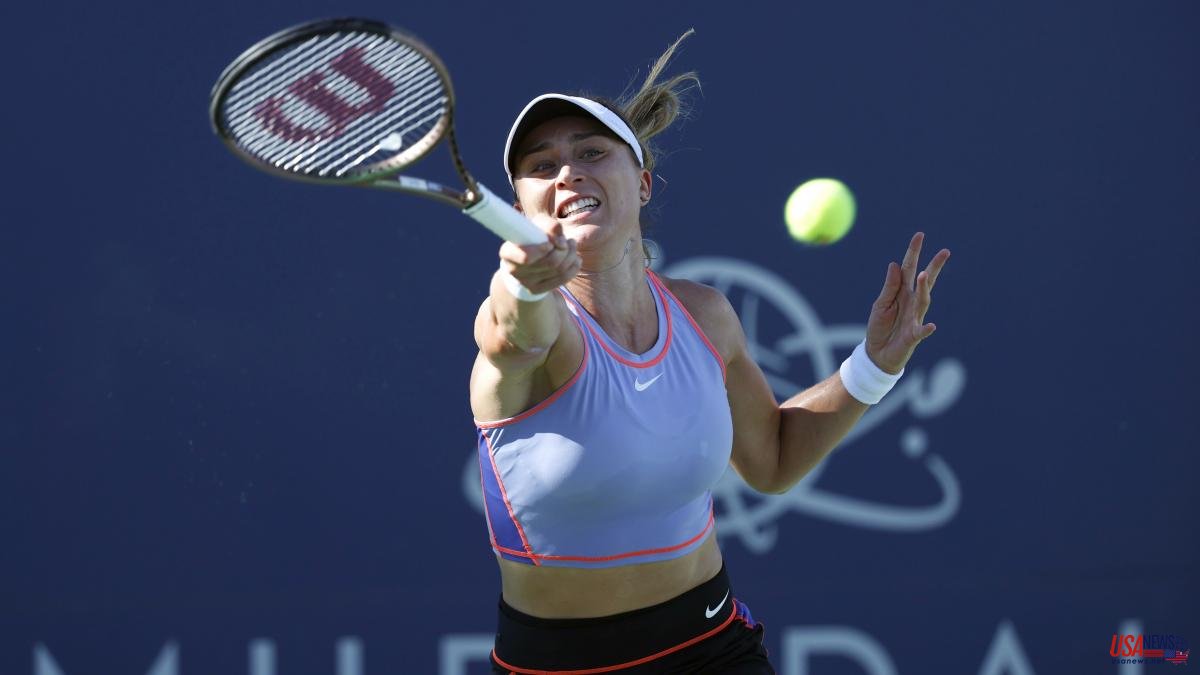 The Spanish Paula Badosa, number 4 in the world ranking, won this Friday 7-6(4) and 6-2 against the young American Coco Gauff, number 11, and stood in the semifinals of the tournament in San José (California, USA), in which the Russian Daria Kasatkina awaits him.

After coming back from 3-5 down in the deciding set against American Elizabeth Mandlik in her absolute debut in San Jose, Badosa once again showed character and will return to the semi-finals for the first time since the Stuttgart tournament last April.

Badosa, second favorite in San José, took advantage in the clashes with Gauff, at 18 years old one of the most promising players in world tennis, whom she had won last year in Indian Wells, before losing this year in Doha .

The Spanish player, born in New York in 1997, can become the second tennis player from her country capable of being crowned champion in San José, after Arantxa Sánchez Vicario did it in 1994.

It was difficult for Badosa to find rhythm with the serve, who lost his service twice in his first turns and, despite recovering one of the two breaks, he was seen in a short time to subtract to keep the first set open with 4-5 in the bright. But Gauff, who up to that point had played a solid match, trying to defend the superior power of Badosa's strikes, got stuck at the decisive moment.

The serve condemned him. He committed three double faults at 5-4 and Badosa took advantage of them to recover the break and force a tie break in which he showed the best competitive version of himself, with some wonderful passing shots and good effectiveness with the serve.

Gauff committed double faults again, two in a row, which gave Badosa the first set. The Spanish raised a finger to the head to celebrate, satisfied by the mental solidity shown. For Gauff it was a psychological blow. In twenty minutes, she went from serving the first set at 5-4 to losing that set and going 0-2 in the second.

The American managed to stop her slump by keeping her serve to love in her second inning, but Badosa prevented her from regaining momentum with powerful serves. She hit two service winners to confirm the break and hit another in the next game to escape 4-1 and put her place in the semi-finals on track.

He sentenced the match with a definitive 6-2 and exchanged a hug with his young rival, before celebrating an important victory for his confidence, at this start of the tournaments on American soil.

In the semifinals, Badosa will meet Kasatkina, number 12 in the world, a rival against whom he won this year in the semifinals in Sydney, en route to the title, and lost in the round of 16 of the tournament in Rome. In her career, Badosa won three WTA tournaments, in Indian Wells and Belgrade 2021, and Sydney 2022.

The other semifinal will be played by the Russian Veronika Kudermetova against the winner of the American duel between Amanda Anisimova and Shelby Rogers. Kudermetova (n.19) gave the surprise this Friday by eliminating the Tunisian Ons Jabeur, third favorite. 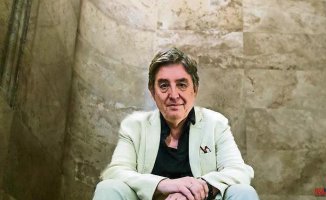