Badosa after losing in Tokyo: "I didn't even win Parcheesi"

Paula Badosa, first favorite in the Tokyo tournament, stumbled in her first appearance, in the second round, losing to China's Qinwen Zheng, 6-3, 6-2, in 1 hour and 18 minutes of play. 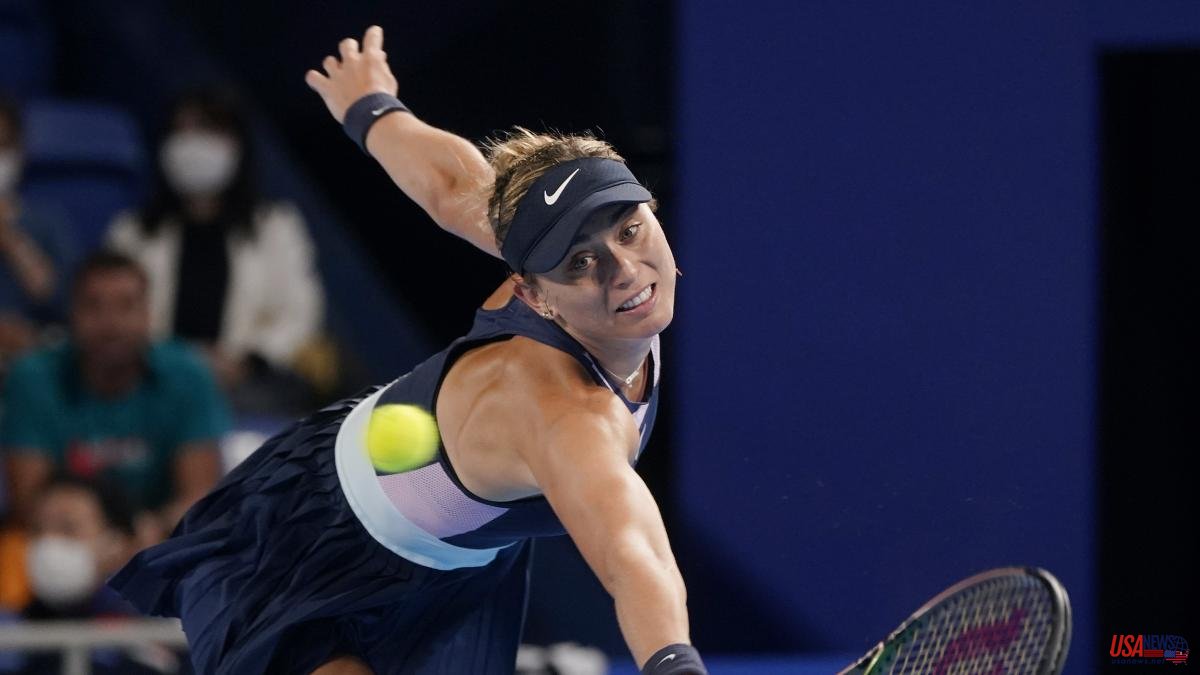 Paula Badosa, first favorite in the Tokyo tournament, stumbled in her first appearance, in the second round, losing to China's Qinwen Zheng, 6-3, 6-2, in 1 hour and 18 minutes of play. "I don't even win Parcheesi," a Badosa critic wrote on her social networks that, with this elimination, her presence in the WTA Finals, which is attended by the eight best of the season, is complicated.

Badosa, number 4 on the WTA world list, and who, like the first four seeds in the tournament, had directly accessed the second round, started playing at a good level but had two consecutive service losses in the sixth and eighth games of the first set decentered it.

In the second round, the Spanish was in tow when she lost serve in the first game against the Chinese Zheng, number 36 in the world and 19 years old, who broke Badosa's service again in the seventh game. "Thanks for the support anyway, I'll keep fighting," she said.

The next appointments for Badosa will be the tournaments in San Diego (USA) and Guadalajara (Mexico), in which he will have the option of straightening his course.

For her part, Garbiñe Muguruza qualified for the quarterfinals of the Tokyo tournament, by eliminating Greek Despina Papamichail in the second round, 6-4, 6-2, in 1 hour and 26 minutes.

Papamichail, 213 in the WTA world ranking, barely had options in the match against a Muguruza who, without playing a great match, made clear the difference in tennis between the two.

After a first set in which the Greek lost her first and third serve, in the second she gave up her first two services, which left the victory for the world number 12 on a platter. In the quarterfinals, Muguruza will meet the winner of the match between Liudmila Samsonova and China's Xinyu Wang.