Bad Bunny has once again proven to be on top after winning nine Latin Billboard awards, which made him the most awarded artist of the night. 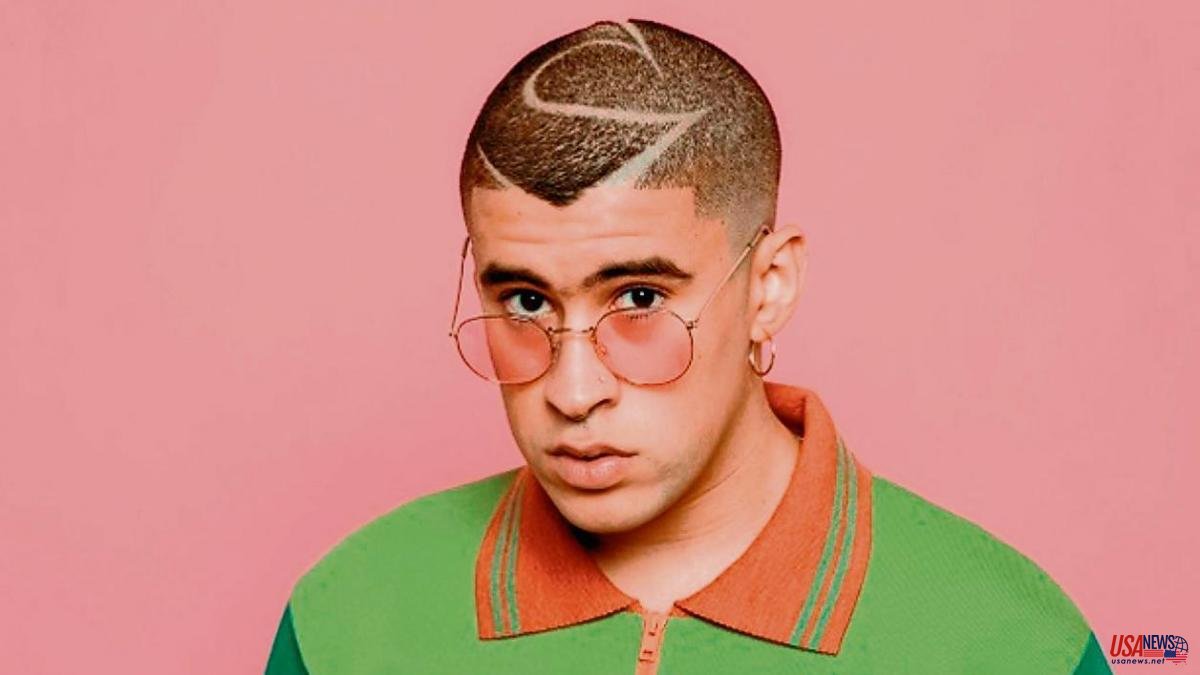 Bad Bunny has once again proven to be on top after winning nine Latin Billboard awards, which made him the most awarded artist of the night.

Farruko and Karol G complete the trio of artists with the most awards. The first swept her hit Pepas, which won four awards, and the Colombian stood out among female artists with three awards.

Neither Bad Bunny nor Karol G were present at the awards gala that were threatened earlier this week by the possibility that the devastating hurricane Ian passed through the southeast of the state of Florida.

Also noteworthy is the American Iván Cornejo, 18, who received the award for new artist. For his part, Raphael received the Billboard Artistic Career Award from Cuban singer-songwriter Willy Chirinos and in his tribute he was accompanied precisely by Pablo López and the guys from CNCO in a medley of his greatest hits, including Mi Gran Noche and Escándalo. “I am very excited because it has been many years fulfilling the taste of the public. There are 60 years in which Miami has never lacked me. I love them to die”, expressed the Spaniard.

Chayanne, who was accompanied by his children Lorenzo and Isadora, received the Billboard Icon Award. “You do things with love, you don't know what's going to happen, you deliver a song and it's yours. Every project I do I do as if it were the first,” said the Puerto Rican artist, who celebrates 44 years of artistic life.

As for Christina Aguilera, she won the Billboard Spirit of Hope Award and Nicky Jam starred in another of the emotional moments of the night when he received the Billboard Hall of Fame Award from his father.