Ayuso elects his candidates to the town councils to conquer the

The long-awaited control of the party by which Isabel Díaz Ayuso fought with Pablo Casado to, once the former national president resigned, reconfigure the PP of Madrid to his liking has allowed this Monday the president of the Community of Madrid to advance his electoral strategy towards 2023. 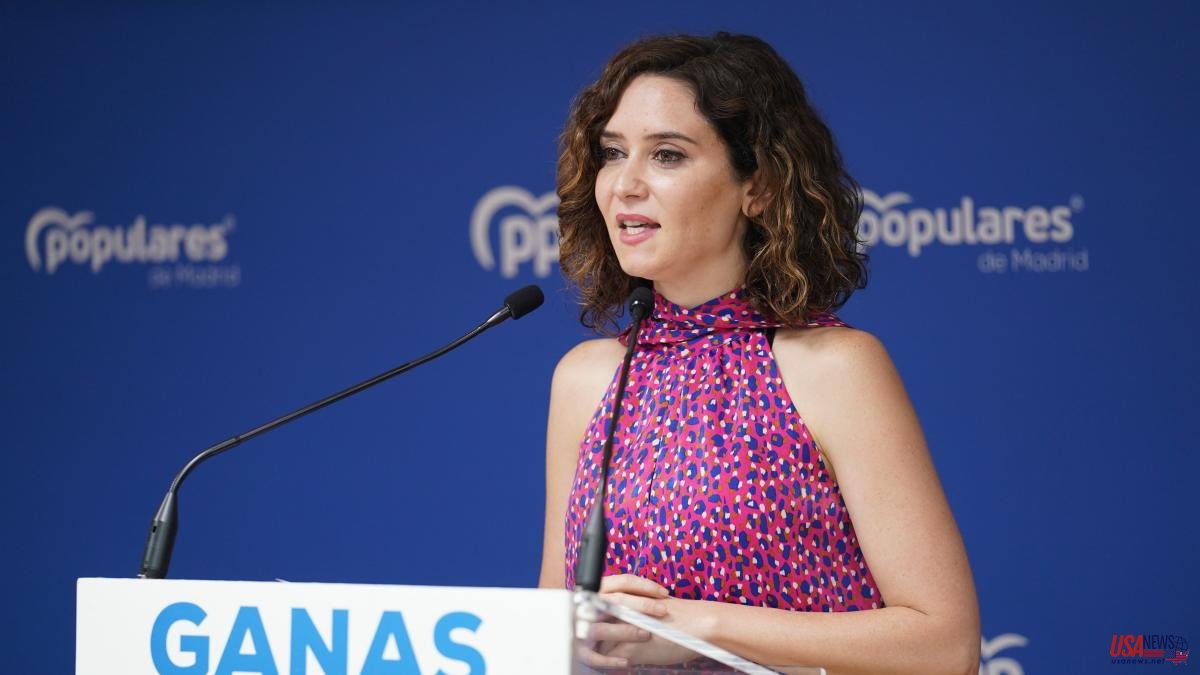 The long-awaited control of the party by which Isabel Díaz Ayuso fought with Pablo Casado to, once the former national president resigned, reconfigure the PP of Madrid to his liking has allowed this Monday the president of the Community of Madrid to advance his electoral strategy towards 2023.

Ayuso has begun by focusing the political battle on the well-known red belt of Madrid -formed by the municipalities traditionally governed by the PSOE- for which he has appointed sixteen new candidates for as many mayors.

All of them correspond to the large municipalities of the region, with more than 200,000 inhabitants and that Ayuso considers essential to extend to the municipality the parliamentary majority obtained in the regional Chamber in the last elections of 2021.

The rush of the regional president to configure this first list is due to the proximity of local and patron saint festivities in many of these municipalities. Ayuso wants his municipal army to take to the streets to work on the trust of his neighbors "door to door" and the summer celebrations will allow all of them to have "direct contact" with the public so that they meet the heads of the list when there is less one year for the appointment with the polls.

"We believe that the Popular Party is more necessary than ever and that is why we are taking this first step to prepare our municipalities in fundamental moments for our country," said Díaz Ayuso.

After this first round, already between September and October, the Madrid president wants to announce the rest of the heads of the list, but it will not be until after Christmas, she explained, when the candidates of the municipalities in which the PP governs are known , including Madrid capital.

He also recalled that the party will hold a convention in the fall with the intention of "disclosing the first lines" of the electoral program.