'Avatar' raises more than 30 million dollars with its revival

Avatar has wanted to celebrate the thirteenth anniversary of its original release, at Christmas 2009, returning the tape to some cinemas. 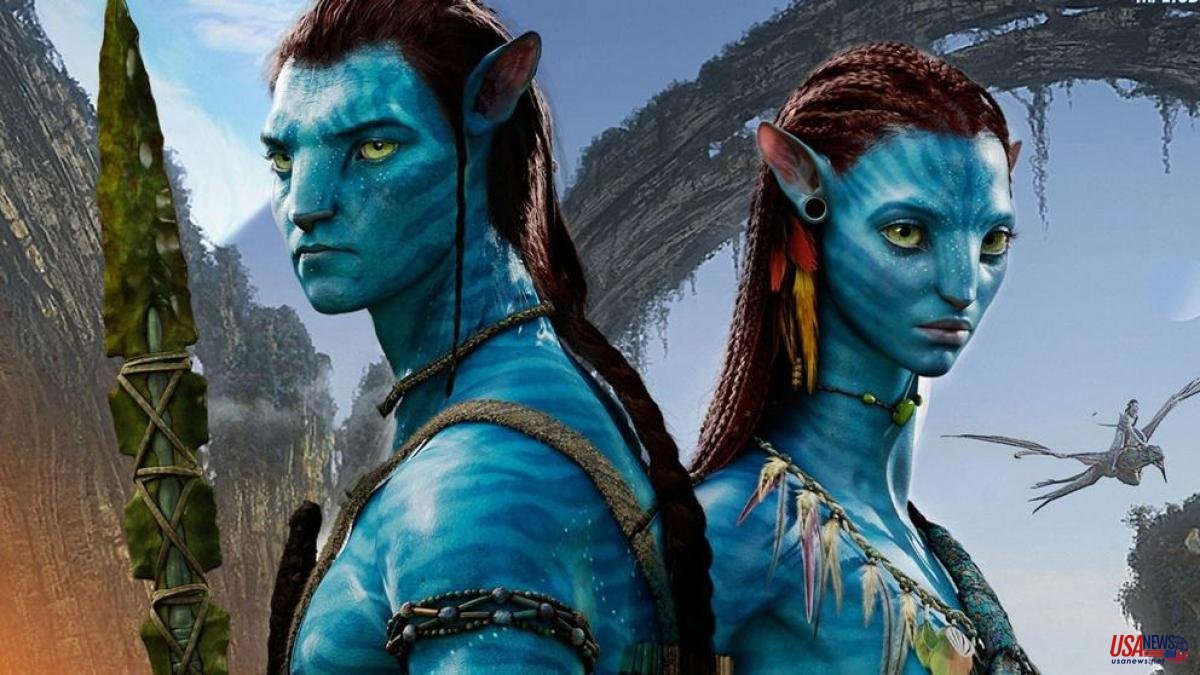 Avatar has wanted to celebrate the thirteenth anniversary of its original release, at Christmas 2009, returning the tape to some cinemas. An action that has helped him raise more than 30 million dollars worldwide in a single weekend.

James Cameron's film became the third most watched production in the United States. In the rest of the countries, it added another 20.5 million that have increased its advantage as the highest-grossing film in history with a cumulative collection of more than 2,850 million dollars. With this strategy, Disney is preparing the premiere of its sequel Avatar: The Way of Water this coming December 16.

The film takes place mainly in the ocean, where the protagonists Jake Sully (Sam Worthington) and Neytiri (Zoe Saldaña) raise their children and live in a world at war. In addition, it was shot with the latest technology, "higher resolution" 3D and "more realistic visual effects".

"I wanted our return to Pandora to be something really special. Every shot is designed for the biggest screen, highest resolution, and most immersive 3D available. And I think we did," the filmmaker said in a recorded message from New Zealand. , where he was finalizing the launch details.

And it is that the excellent harvest of Avatar is due in large part to its projection in theaters equipped with 3D or Imax technology, an attraction that has encouraged thousands of spectators to get up from the sofa and pay a ticket in the projection rooms.

Also, this is not the only re-release of the film that introduced viewers to the universe of Pandora. Last year, the 2009 blockbuster was re-released in China following the easing of coronavirus lockdown measures and to encourage moviegoers to return to theaters.

With that revival, which grossed more than five million dollars on its first Saturday in theaters, Avatar regained the title of the highest-grossing film in history, which Avengers: Endgame snatched from it.