The economic uncertainty derived from the pandemic and the chip crisis, which forced the production lines of the automobile industry in Spain to stop, materialized last year in a 7. 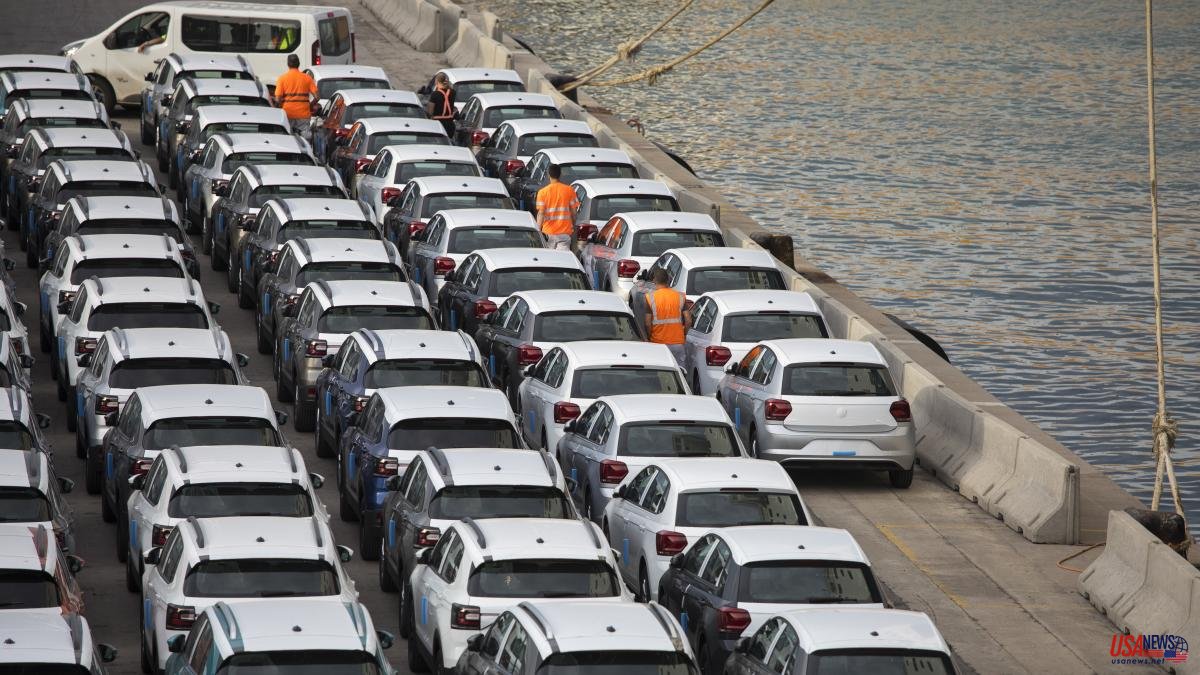 The economic uncertainty derived from the pandemic and the chip crisis, which forced the production lines of the automobile industry in Spain to stop, materialized last year in a 7.5% cut in vehicle production, which reached two million units. Even so, the manufacturers managed to quintuple their net profits, which amounted to 1,011 million euros, a figure that contrasts with the 189.8 million of the previous year, according to a report published today by the Spanish Association of Automobile and Truck Manufacturers (Anfac). ).

Another significant fact is the 6.7% decrease in exports registered by the sector in 2021, the year in which 1,820,727 vehicles were exported, as a result of lower production and "low" demand from European markets, according to the association.

As for the forecasts for 2022, the lack of supply of chips could leave the number of car sales in Spain at levels similar to those of last year, around 800,000 registered units, according to the general director of the company. manufacturers' association (Anfac), José López-Tafall. All in all, he trusts that the "retained demand" during the pandemic will cause an increase in sales in the coming months, which would offset the negative effects of inflation and the rise in interest rates.

On the other hand, the association asks the Government for a new taxation model for the sector that "directs taxation more towards consumption than towards purchase". According to its latest report, the tax collection generated by the automotive industry increased by 15.9% last year, to 34,148 million euros.

According to the 2021 report, the production of electrified vehicles increased tenfold compared to 2019, to 195,000 passenger cars. "These are data that we are proud of, especially in the midst of a crisis," López-Tafall stressed. However, the general director has stated the need to reach the "natural rhythm" of Spain in vehicle production, which he estimates at 2.8 million a year. An objective that is expected to be reached in 2023 and to which the increase in fleets of electrified vehicles should also contribute, according to the report.

In this sense, Anfac calls for more electric and hydrogen recharging points and a mobility model "that does not consider that the private vehicle is not desirable". Finally, López-Tafall has praised the Perte for the electric vehicle, which he has described as "a great initiative" of the Government that has a significant endowment of European resources.