The current geopolitical moment is characterized by harassment of democracies, due to their internal fragility and the external threat from authoritarian regimes such as the Russian, Chinese or Iranian. 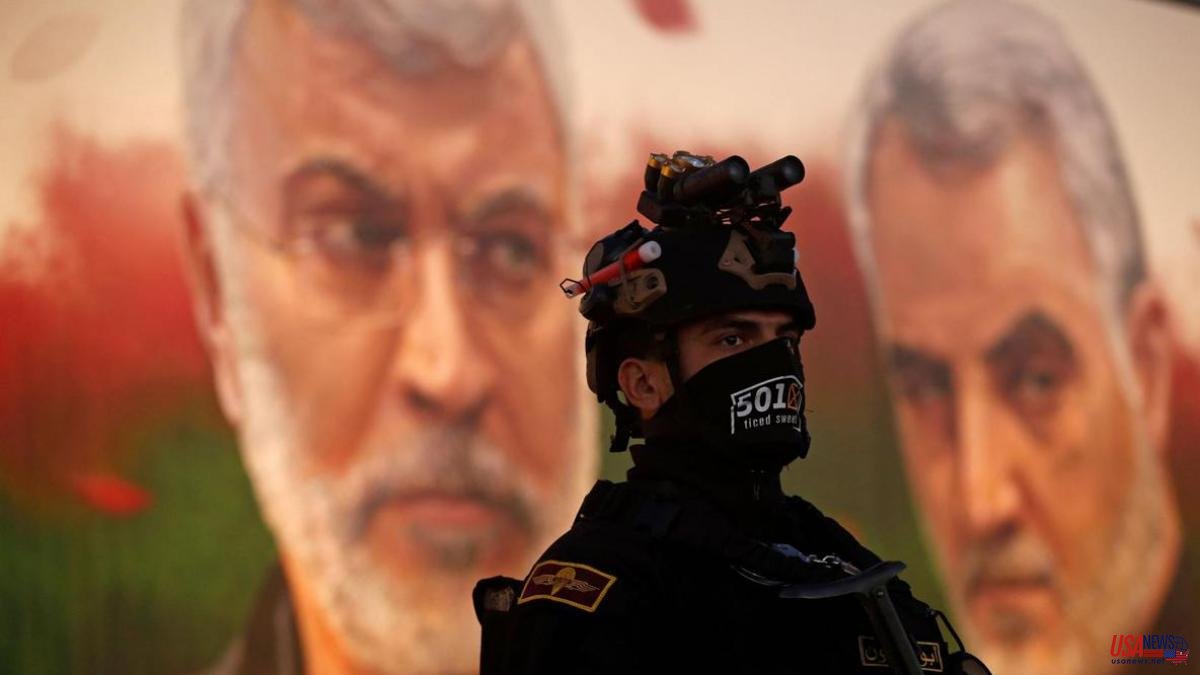 The current geopolitical moment is characterized by harassment of democracies, due to their internal fragility and the external threat from authoritarian regimes such as the Russian, Chinese or Iranian. Are we in a situation similar to that of the 1930s? There are disturbing signs but the experts' diagnosis is nuanced.

The latest report from the Swedish institute V-Dem confirms a clear democratic setback. According to their scales, in 2021, 70% of the world population lived in more or less rigid autocracies, compared to 46% in 2011. Only 13% enjoyed a system of full liberal democracy. The largest decline occurred in the Asia-Pacific, Eastern Europe, Central Asia, Latin America and the Caribbean regions.

V-Dem distinguishes between “closed autocracies” (the toughest ones) and “electoral autocracies” (in which you vote, even if it is little more than a formality). Democracies are "liberal" -the highest category- or only "electoral". In the latter, many factors fail, such as transparency, the clear separation of powers or other attributes of the rule of law.

The Swedish institute warns of the "toxic polarization" of democracies such as the American, Brazilian, German or Spanish, all of them affected by multiple crises: financial, health (covid), immigration or that derived from the rapid transition technological.

V-Dem's Democracy Report 2022 repeatedly uses the term autocratization and concludes that the Russian invasion of Ukraine “seems to be the ultimate confirmation of the dangers to the world as a result of autocratization.”

The American think tank Freedom House largely concurs with the analysis of its Swedish colleagues. According to his diagnosis, 20% of the planetary population lives in free countries and 38% in rigid dictatorships.

For Bertrand Badie, professor emeritus at the Sciences Po faculty in Paris, "history never repeats itself." “There are two big differences with respect to the 1930s – Badie declared to La Vanguardia – the globalization effect, which makes states much more dependent on each other, and the greatly strengthened capacity of societies, which directly express their discontent without any political mediation. That happened, according to Badie, in the Arab springs, in the protests in Latin America in 2019 or, recently, in China against the anti-covid measures and in Iran.

For the geographer, expert on Russia and former French ambassador Michel Foucher, "it does not seem that the autocracies are as strong as they think and as we believe, nor that our systems are so weak." Foucher considers that "the Chinese regime is paying today for its arrogance against the pandemic, which will seriously affect its urban population and its economy in a lasting way." As for Iran, he thinks its theocracy "is only maintained by bloody repression." Regarding Russia, "his regime survives thanks to the income from hydrocarbons and the use of the secret code of war to ensure internal stability, his propaganda and absolute control of information." "The three totalitarian allies are in a lasting crisis," Foucher stresses.

Regarding the weakening of democracies, Foucher points out that it is partly a discourse fabricated by the propaganda of the autocracies, as it already happened during communism. “Transparency is, without a doubt, a weakness in the face of external attacks, but it continues to be the strength of democracies –emphasizes the former ambassador-. Corrupt MEPs have been exposed and will stand trial. The strength of democracies is respect for the law and the capacity for self-criticism”.

Another analyst contacted by this newspaper, Jérémie Gallon, university professor, former diplomat and European director of the American geopolitical consultancy McLarty Associates, assures that "the year 2022 will have reminded the world, paradoxically, of the resilience of numerous democracies and the fragility, greater than that many thought, of certain autocratic regimes with a totalitarian sign”. In his opinion, "the war in Ukraine has also revealed the great military weaknesses of Putin's Russia and its economic and political vulnerability."

“In Iran, the regime of the ayatollahs is deeply destabilized by an anger that transcends social class and ethnicity,” Gallon continues. In Turkey, Erdogan's diplomatic gesticulations and his bravado cannot hide the fact that the situation is highly unstable at home. Even Xi Jinping's China, despite the show of force at the 20th Congress of the Chinese Communist Party, faces immense structural problems.

The geopolitical consultant acknowledges that European democracies are weighed down by "a feeling of cultural insecurity and decline, which feeds extremes and populism", but even so they have been able to face, united, the war in Ukraine and the pandemic.

For Gallon, the greatest threat to democracies is neither Russia nor China, which neither attract talent nor export soft power (cultural influence), but a category of countries with semi-authoritarian regimes, such as the Singapore that Lee Kuan Yew shaped. These are states with restricted public liberties but which offer a sense of security, order and economic prosperity to a significant part of the population. In addition to Singapore, there would be Qatar, Rwanda and others.

Gallon closes his reflections like this: "If democracies want to continue to attract the support of a majority of their population, they must preserve public liberties, but also respond to the demand for order and security, both physical and material, that arises from a legitimate way, of a large part of our fellow citizens”.