Austrian tourist dies after being attacked by a shark in Egypt

An Austrian woman died on Friday in the Egyptian city of Hurgadha, the most famous on Egypt's Red Sea coast, after being attacked by a shark while swimming in the area. 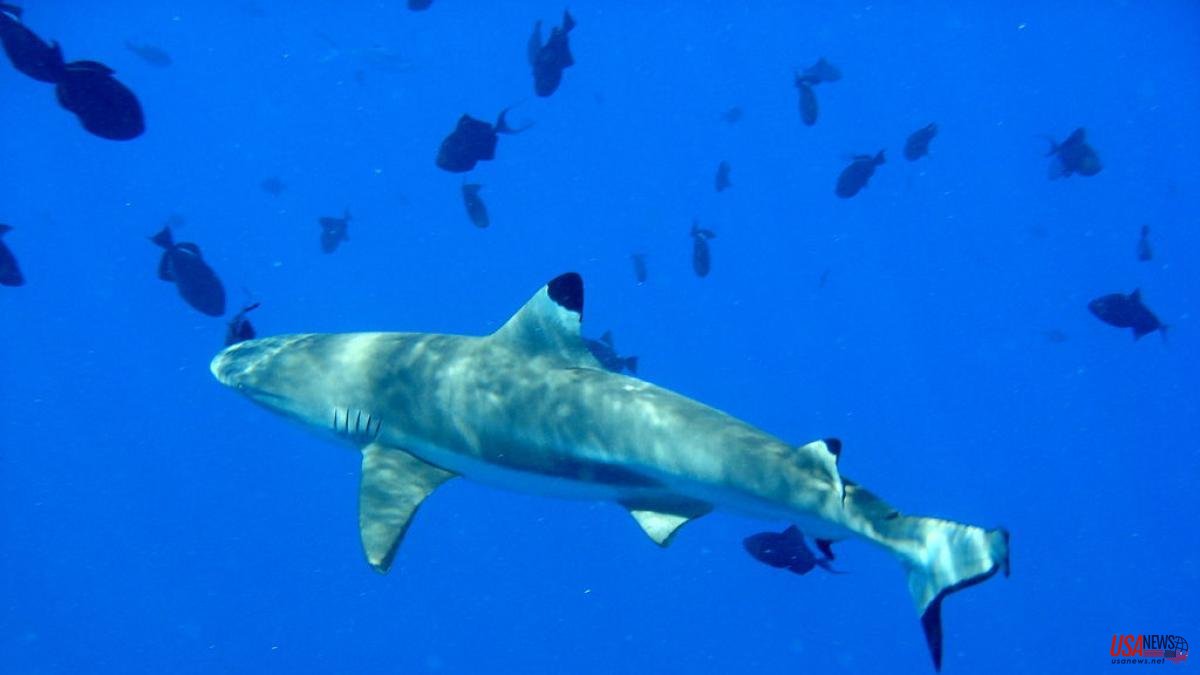 An Austrian woman died on Friday in the Egyptian city of Hurgadha, the most famous on Egypt's Red Sea coast, after being attacked by a shark while swimming in the area. One of the most recognized places in the world for the practice of diving.

Medical sources in the area confirmed to Efe that the 68-year-old Austrian woman, identified by the acronym E.S, died of cardiorespiratory arrest while being treated at the hospital. An extreme also confirmed by the Austrian Foreign Ministry.

The Egyptian authorities, as well as the media of the Arab country, have not mentioned the incident, despite the fact that a video is circulating on social networks in which the woman can apparently be seen swimming in the middle of a pool of blood while some tourists Russians try to throw ropes into the water to rescue her.

According to the story published by the Austrian media, the woman was bitten and suffered the loss of an arm and a leg before reaching the beach. Although the Egyptian authorities are limited to recognizing only the record of a heart attack.

Egypt depends on tourism to prop up its weak economy, and has in the Red Sea a pole of attraction for thousands of tourists, mostly from Russia or Eastern European countries.

The attack zone is a paradise for divers from all over the world due to its warm and transparent waters full of aquatic life, in a desert environment of great natural beauty.

Covid-19 and later the Russian invasion of Ukraine have hit the area hard, which remains attractive due to its relatively low prices.