The federal government of Australia has warned this Tuesday that the states of Queensland and New South Wales, on the east coast of the country, where more than 13 million people live, could suffer a power outage this southern winter due to the crisis. 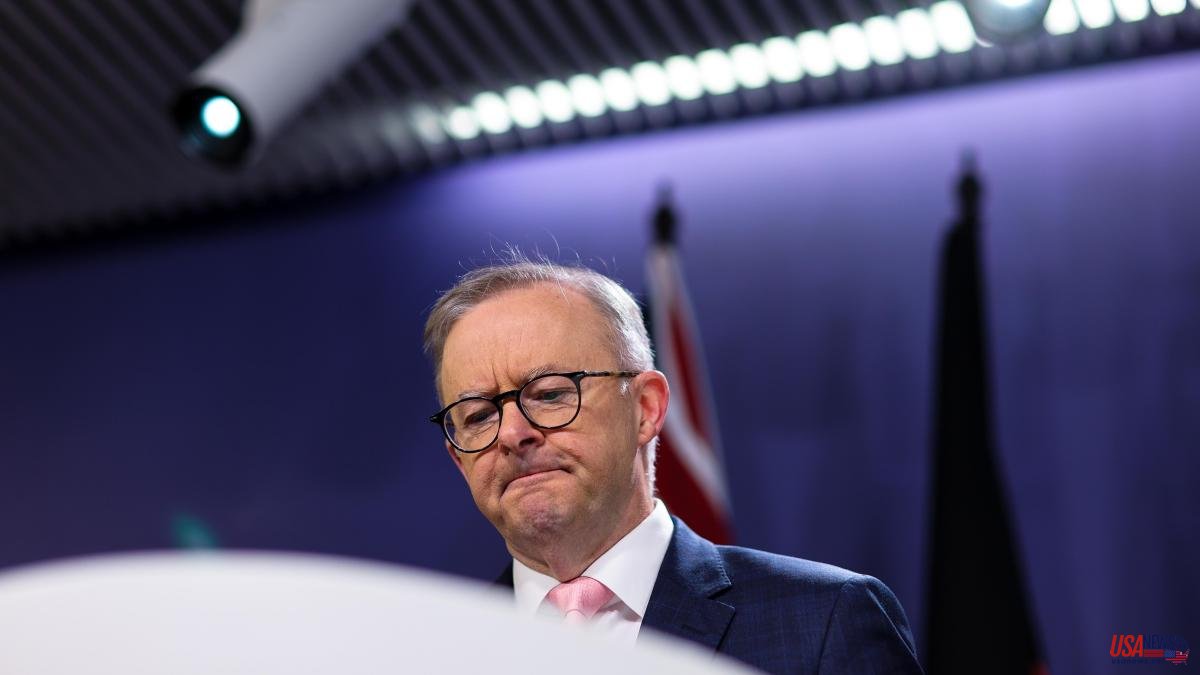 The federal government of Australia has warned this Tuesday that the states of Queensland and New South Wales, on the east coast of the country, where more than 13 million people live, could suffer a power outage this southern winter due to the crisis. energy and the lack of foresight of the previous Government in the face of an incident of this type. Victoria, South Australia and Tasmania, in the south, could also suffer some energy impact.

Newly elected Labor Prime Minister Anthony Albanese blames the energy crisis on the Conservatives, who have been in power for nearly a decade. "We are now feeling the consequences of the previous government's failure to implement an energy policy," Albanese said at an appearance in Brisbane.

The prime minister has used reports from the Australian energy market regulator to launch his warnings and announce urgent measures. Australia is a major producer of coal and gas and will turn to these sources to deal with the situation.

The regulator has attempted to negotiate with producers on Tuesday, but the A$300/MWh (€200) price cap is deterring many from injecting more power into the grid. Faced with this refusal, the extraordinary measure of forcing companies to produce more electricity was activated on Monday to avoid the first electricity cuts in Queensland.

Australia is one of the world's top three coal and gas producers, but almost a quarter of thermal power plants on the east coast are currently closed due to breakdowns or maintenance work.

The war in Ukraine has also caused export demand for Australian gas to soar, soaking up any surplus that might ease shortages in the domestic market.

Supply problems were exacerbated by a cold snap on the East Coast, prompting electricity providers to ask households to curb their energy use.

Energy Minister Chris Bowen said on Tuesday he was confident the grid would have enough power to avoid power outages, provided there were no more outages. However, he warned Australians that they should "expect a tough winter".

Last year, 71% of electricity came from fossil fuels and 51% from coal alone, according to official figures.