Australia agrees with France compensation for breaking the submarine contract

Australia's new Labor government has reached an agreement with France to pay 555 million euros in compensation to the French company Naval Group for unilaterally breaking a contract to build submarines. 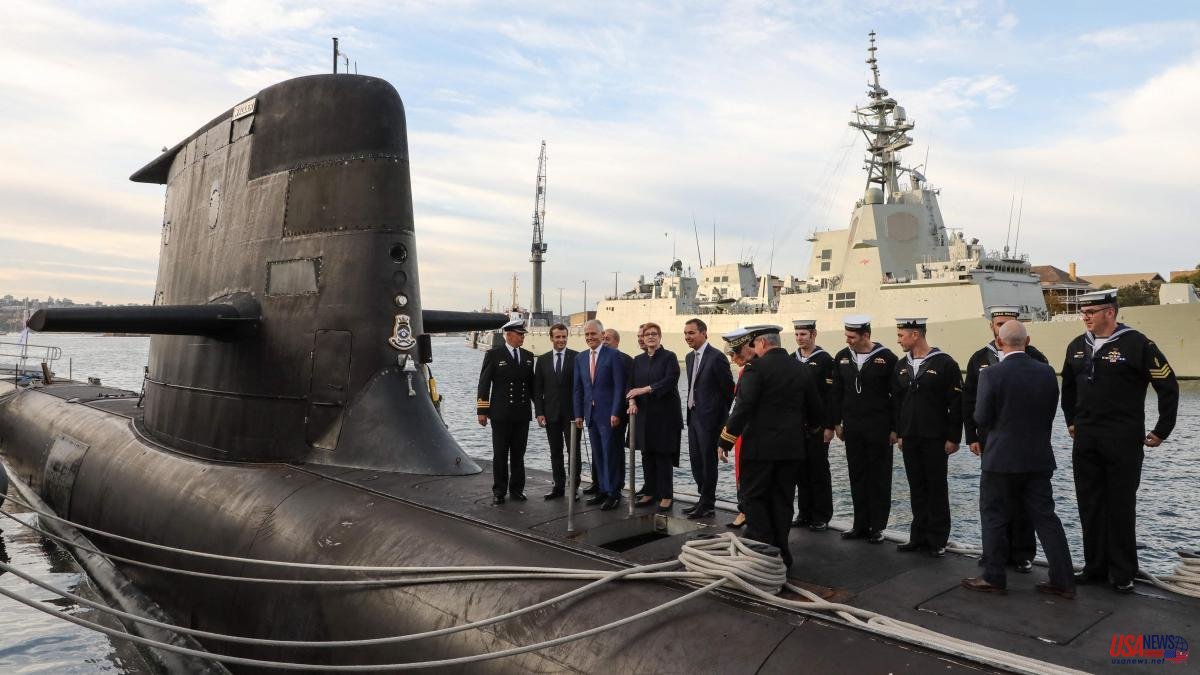 Australia's new Labor government has reached an agreement with France to pay 555 million euros in compensation to the French company Naval Group for unilaterally breaking a contract to build submarines.

Australia last year canceled a multibillion-dollar submarine order with French military shipyard Naval Group and opted for an alternative deal with the United States and Britain.

The move angered Paris and triggered an unprecedented diplomatic crisis. It has also rankled China, the leading emerging power in the Indo-Pacific region.

During a press conference, the Prime Minister, Anthony Albanese, said this Saturday that he hopes to travel to Paris soon to meet with the President of France, Emmanuele Macron, with whom he had closed the details of the agreement that could end an episode of diplomatic tension between the two countries. "It is a good opportunity to leave tensions behind," said the Prime Minister, who acknowledged that he aspires to have "an honest relationship with France based on integrity and mutual respect."

The Australian prime minister, who has thanked Naval Group for accepting the deal, explained that he sees a personal meeting between him and President Macron in France "as absolutely vital to re-establishing the relationship, which is important to Australia's national interests." .

Australia announced in September last year that it was scrapping a contract with Naval Group, signed in 2016 and valued at 90,000 million Australian dollars (60,500 million euros), for the construction of a dozen diesel-powered submarines.

The oceanic country broke the agreement immediately after sealing a security alliance with the United States and the United Kingdom (AUKUS) that allows it access to American technology for the construction of nuclear submarines.

The French government then accused the Australian Executive of "breaking the relationship of trust" between the two countries by scrapping the "unilateral" agreement. France even called the ambassadors of Australia and the United States for consultations, an unprecedented decision in relations with those allies.

The French state-owned company Naval Group announced for its part that it would present to Australia the invoice of what it will have to pay for the expenses that the company and its industrial partners had already paid or had agreed to, in accordance with what was stipulated in the contract.