After viewing some police footage, the attorney for the family of the boy said Monday that the 13-year old boy who was shot and killed by San Antonio police officers earlier in the month was not a threat. 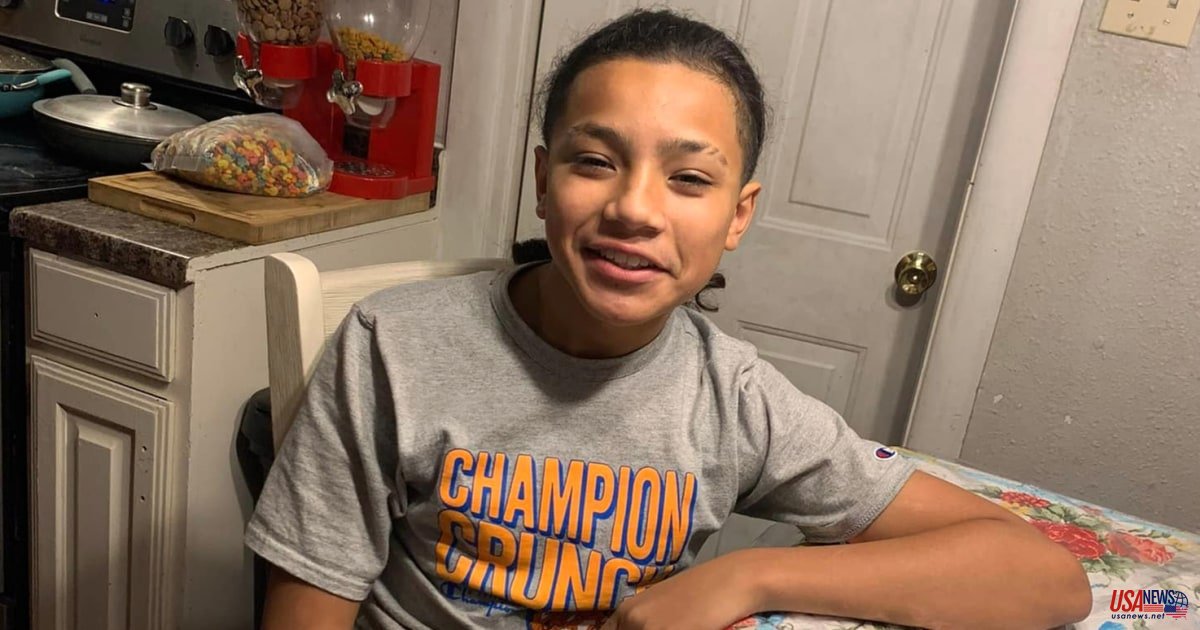 After viewing some police footage, the attorney for the family of the boy said Monday that the 13-year old boy who was shot and killed by San Antonio police officers earlier in the month was not a threat.

According to San Antonio police, officers responded to gunfire calls at 1:20 a.m. on June 3. They "located and tried to stop a suspect car which was later found to be stolen."

Merritt however stated that the description he gave didn't match what actually happened.

Merritt stated that Andre, who was driving the car with two teens in it, reversed into a driveway. This refuted an earlier police report that the teen had reversed his car into the police car.

Merritt stated that the teen drove slowly forward as two police cars approached the driveway. He eventually made contact with one of them.

He said that the car was traveling between 2 and 5 miles per hour. He said, "There was no ramming and crash, it was just a bump."

The attorney stated that "in less than a second you hear a gunshot."

Merritt believes Ramos did not intend to fire his weapon, and that Ramos' body language suggests that it was an accident fire.

He said that there was only one shot and that there was no "let me see your hands" option. He also stated that officers who are under active threat are trained to fire until the threat is eliminated. Merritt stated that nothing of the sort occurred on the videos.

Merritt stated that Andre, after he had been shot, stepped out of his car and held his hands up, claiming that he had been struck. The attorney stated that officers then handcuffed Andre and began to examine the wound.

According to the attorney, the teen was very apologetic. He said, "It was all yes sir. no sir. And I've been struck, sir." Paramedics did not show Merritt the video portion when Andre was being treated. Police said that the teen was taken to a nearby hospital where he later died.

Merritt stated that the footage also shows another teenager in the car, telling officers to immediately call Andre's relatives and offering to give them their number.

Lynda Espinoza was Andre's mom. She said that it took police five days to reach her regarding the shooting, despite her contact information.

Merritt stated that she didn't watch Monday's video because it was too difficult after losing her son.

Merritt stated that the videos are unjustified because officers weren't in imminent danger of death.

NBC News sent an email to San Antonio police on Monday night, but they did not respond immediately.

The San Antonio Police Department is currently investigating the case and will report its findings to Bexar County District Attorney's Office.

Monday night's request for comment was not returned by the district attorney's office.