Athena, the seven-year-old girl who was kidnapped in Texas, is found dead

Athena Strand was a seven-year-old girl who disappeared from her home in North Texas. 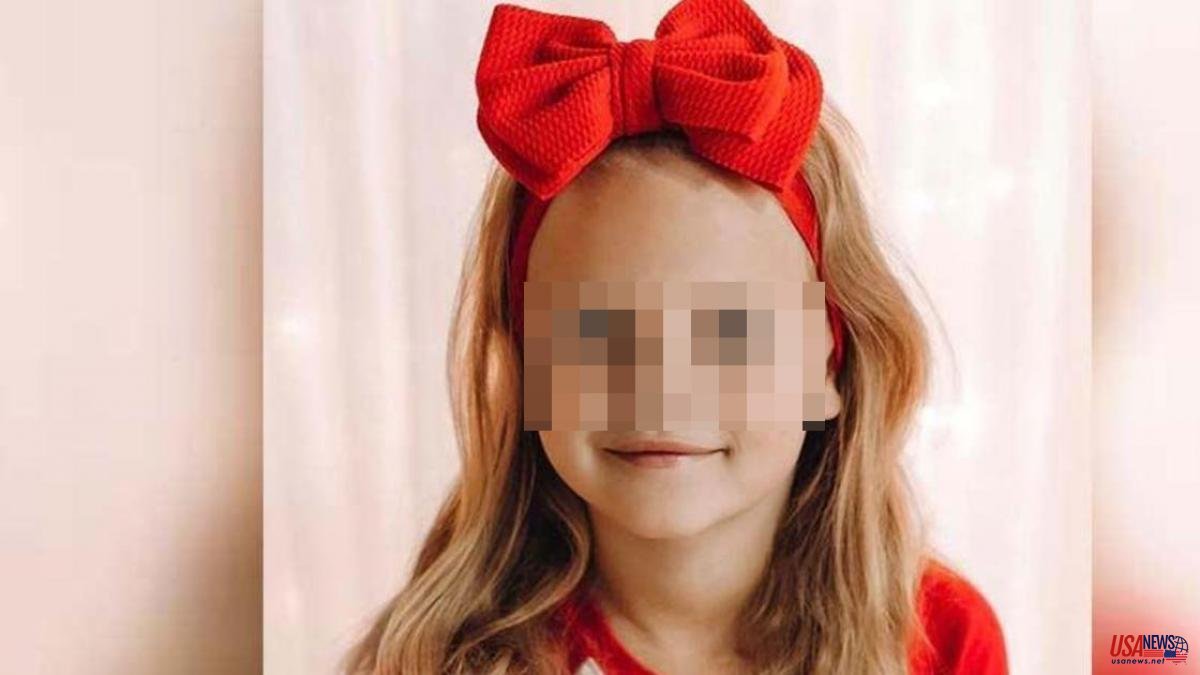 Athena Strand was a seven-year-old girl who disappeared from her home in North Texas. The case caused a great mobilization until on Friday they announced that they had found the lifeless body of the little girl. A driver for a courier company was arrested and charged with kidnapping and murder, after confessing to the crime.

Hundreds of volunteers were looking for the girl for days around the city of Paradise, but finally a tip received from the Wise County Sheriff's Office put on the trail of Tanner Lynn Horner, 31, a driver of a well-known parcel delivery company. The delivery man, who confessed to the crime, had delivered a package to the little girl's house, at the same time they estimated that she had disappeared. Investigators predict that she died an hour after leaving her home.

The sheriff's office has not released details of the cause of death or where the body was found, only that it was located southeast of Boyd Township in Wise County. The murderer took advantage of the fact that the parents had had an argument and that the father was not at home to take the little girl.