Barça and Leeds have reached a full agreement for Raphinha. 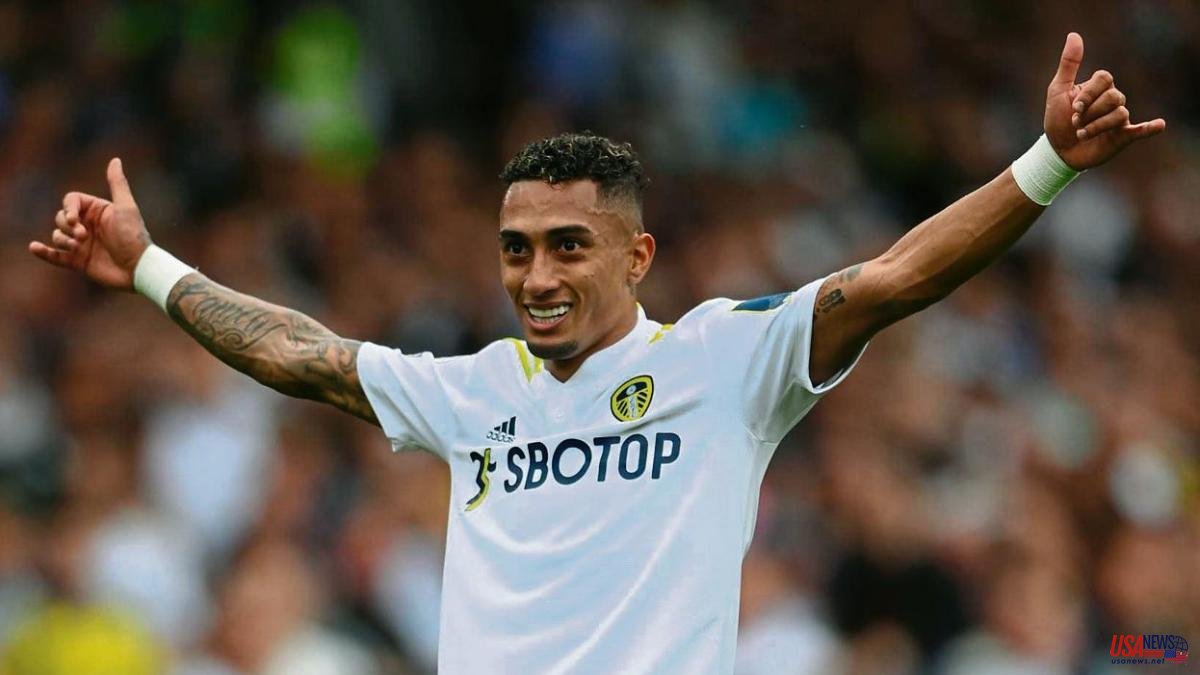 Barça and Leeds have reached a full agreement for Raphinha. At 25, the also international with Brazil will sign with Barça until 2027. Finally, Barça will pay Leeds an amount that exceeds 55 million fixed euros plus another seven in variables. To close the signing, the role of his agent, former soccer player Deco, who is also in charge of recruiting Blaugrana in the Brazilian and Portuguese markets, has been essential. As La Vanguardia learned, the club plans to announce the incorporation of him tomorrow, Wednesday.

The Brazilian international, who with 11 goals managed to save Leeds last season, had reached an agreement with Barça weeks ago and managed not to travel to the tour that Jesse Marsch's team is doing in Australia waiting for the final agreement between Leeds and the blaugrana club

Even with Dembélé tied up, Laporta insisted on signing Raphinha, a Leeds winger wanted by Chelsea, Tottenham and Arsenal, who were even willing to reach 75 million euros according to Barça club sources. The strength of Raphinha and his representative Deco has been key to unclogging his arrival at the Camp Nou.

With the incorporation of Raphinha and the continuity of Dembélé who this Tuesday went to the sports city to train at the expense of signing his new contract until 2024 and with Ferran Torres and Ansu Fati, Xavi would have doubled the two band positions.