At least nine people died in the early hours of this Thursday and another 20 were injured due to a human stampede at the exit of a concert in western Guatemala. 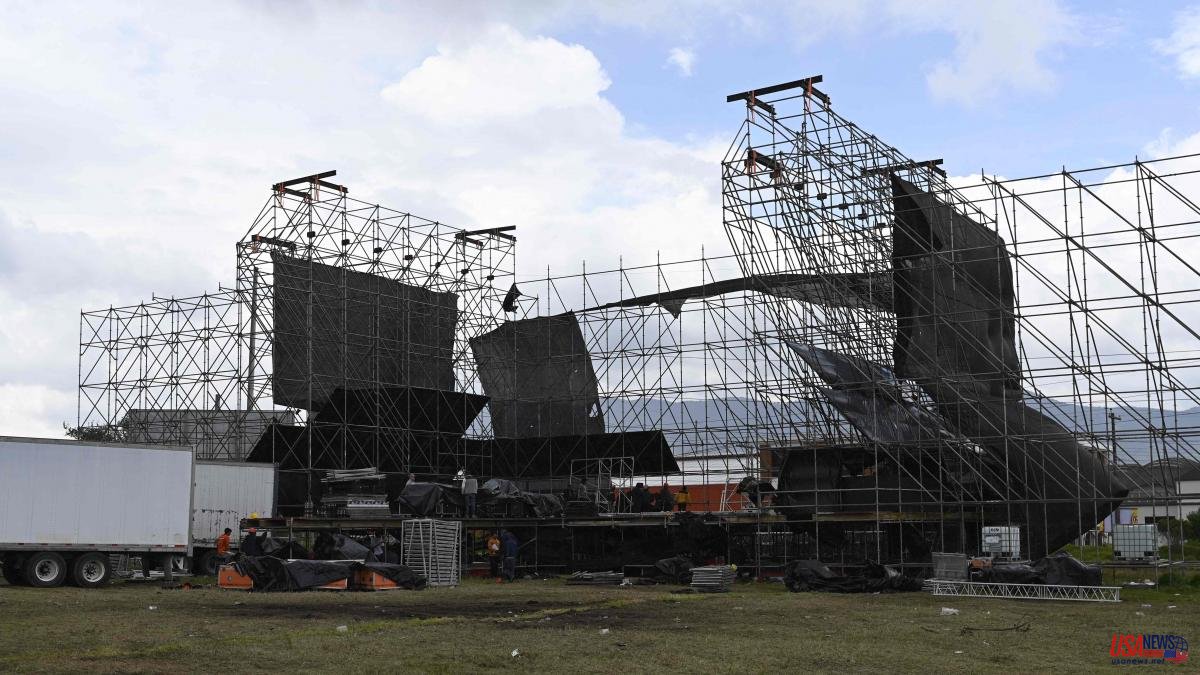 At least nine people died in the early hours of this Thursday and another 20 were injured due to a human stampede at the exit of a concert in western Guatemala.

Volunteer Firefighters confirmed the number of deaths and injuries "after a human stampede at the exit of a concert" in Quetzaltenango, the second largest city in the country, located 200 kilometers west of Guatemala City.

The concert was part of the Independence Day celebrations that are commemorated every September 15 in Guatemala.

The tragedy took place in a space for fairs in Quetzaltenango and the injured were transferred to the Western Regional Hospital "with blows and possible fractures," the same source said.

"At this time there is no official data (on the identity of the victims). It is the Public Ministry that is leading the process," Amílcar Rivas, manager of the Municipality of Quetzaltenango, told reporters.

Among the fatalities, according to local media, there are at least two women, one of them a minor, waiting for the authorities to make the list of deaths official.

According to versions of some witnesses, the deceased were crushed when trying to leave the concert, because the doors of the venue were supposedly closed and they were trapped between them and the people who came behind.

The Public Ministry and relatives of the deceased are at the scene of the tragedy and the concert, where more than 5,000 people witnessed the event.

In 1996, 83 people lost their lives in the Central American country and more than 200 were injured during a similar stampede at the Doroteo Guamuch Flores stadium (called Mateo Flores at the time), during a qualifying soccer match for the 1998 World Cup in France between Guatemala and Costa Rica.