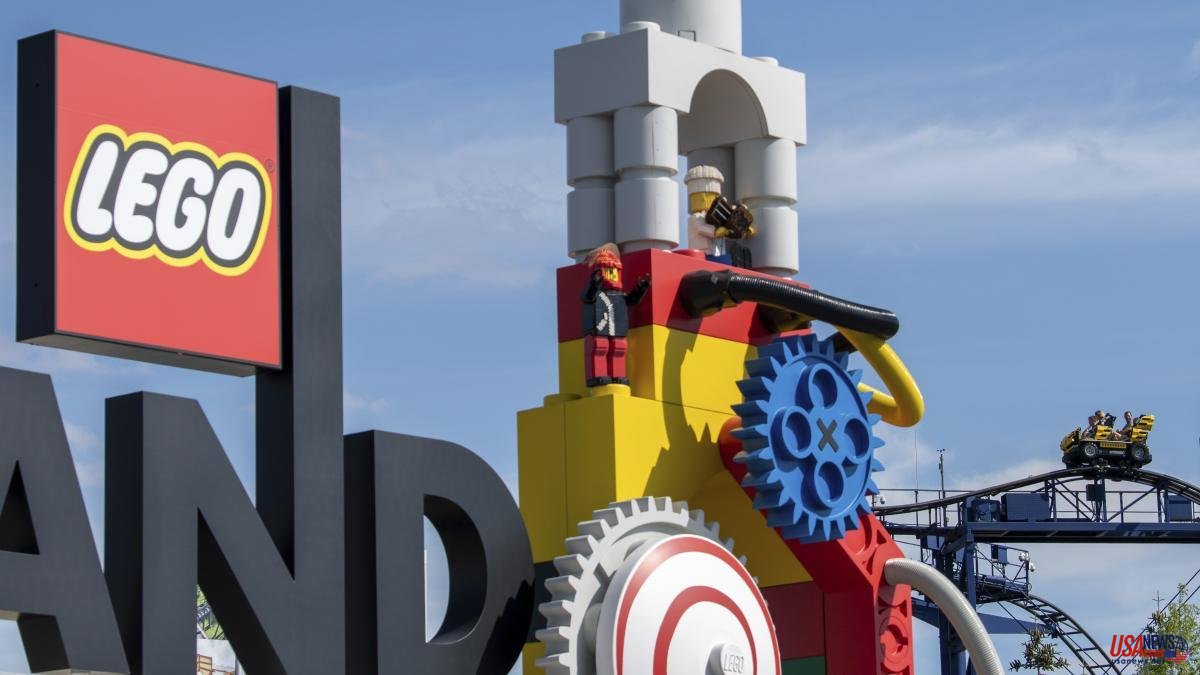 Two roller coaster cars collided Thursday at the Legoland amusement park in Günzburg, southern Germany. According to the latest update, at least 31 people have been injured, one of them seriously, although initially there had been talk of 34 injured.

According to the first information, a car of the Fire Dragon roller coaster has braked abruptly and another has collided with it, causing the event. Three helicopters and several firefighters have flown to the scene.

Of the 31 people injured, 16 have had to be hospitalized, although not much information has been released about their state of health. It is known that among the injured are several children and adolescents.

Last week, a woman was killed in another accident on a roller coaster at an amusement park in Klotten, southwestern Germany.

The 57-year-old woman fell off the ride while it was in motion and died of her injuries. The causes of the accident are still unknown.