At least 27 people are missing after a crane ship sank in waters off southeastern China in the wake of Typhoon Chaba. 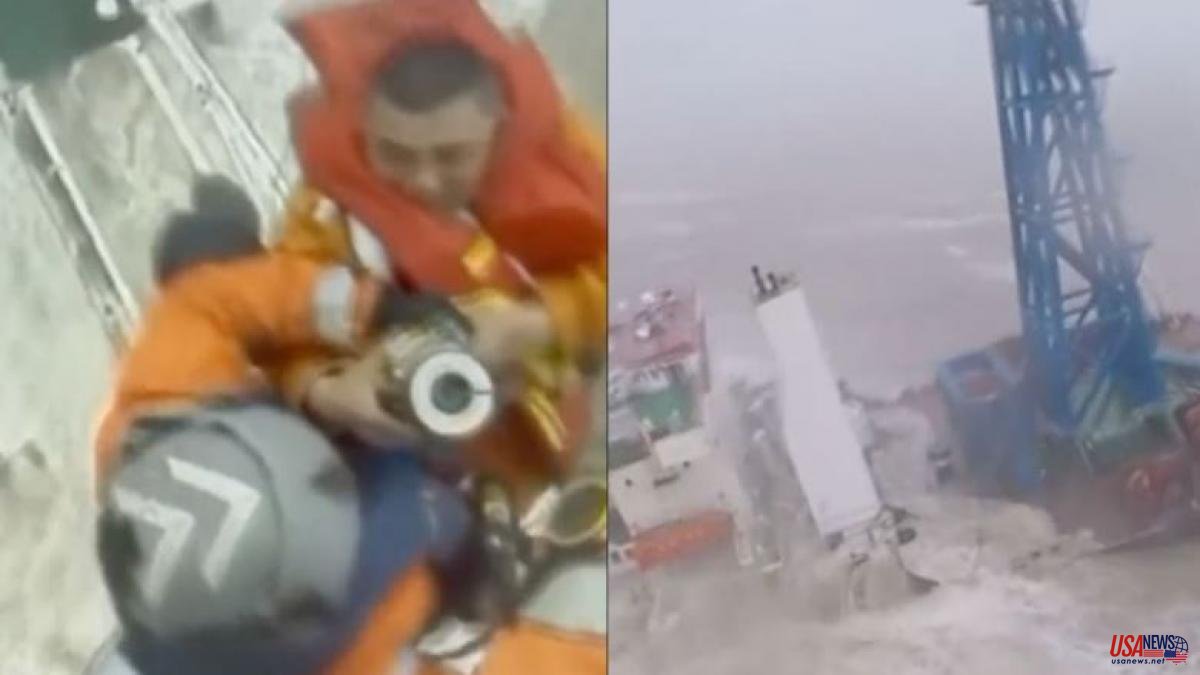 At least 27 people are missing after a crane ship sank in waters off southeastern China in the wake of Typhoon Chaba.

The incident, according to the official Xinhua news agency, occurred last morning near the city of Yangjiang, in Guangdong province, when the ship's anchor broke while trying to avoid the path of the typhoon.

The Guangzhou province maritime search and rescue center has deployed several rescue helicopters and ships to try to find the missing people who fell into the water.

The emergency services have managed to rescue three people so far.

Chaba, the third typhoon of the year, made landfall in the aforementioned province around 3:00 p.m. local time (07:00 GMT) yesterday, and the authorities forecast that it will move at a speed of about 15 or 20 kilometers per hour to the north. until dissipating over the nearby Guangxi region on Monday.