Hurricane Ian has arrived with its destructive route to South Carolina, which President Joe Biden has already declared an emergency zone, in the wake of the tragedy sown in Florida. 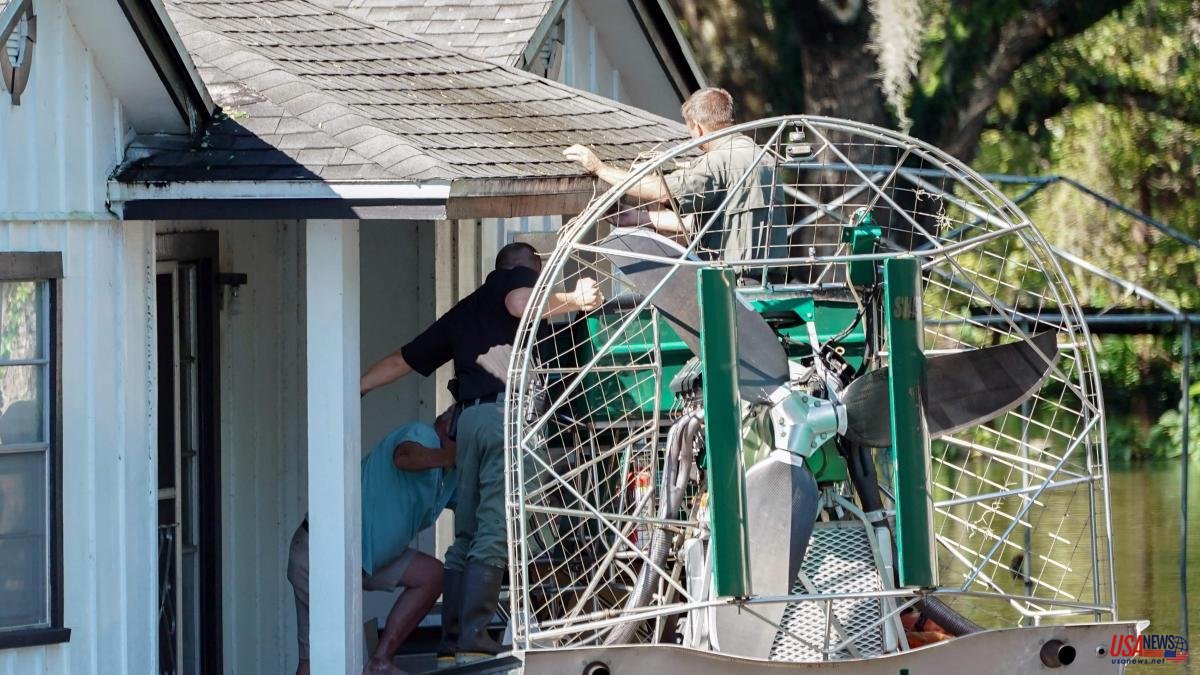 Hurricane Ian has arrived with its destructive route to South Carolina, which President Joe Biden has already declared an emergency zone, in the wake of the tragedy sown in Florida.

This is indicated by the numbers that appear in its path. In the first 36 hours after the impact off the southwest coast on Wednesday afternoon, rescue teams went door-to-door, often by boats navigating the streets, and more than 700 rescues took place.

But this did not prevent at least 21 people from dying from this gigantic storm, which is said to transform much of the state of Florida. According to the first data, the worst part corresponded to Lee County, where Fort Myers is located, one of the enclaves most affected by the force of the wind and the floods that this causes.

The authorities insisted that these figures could still get worse, given the current circumstances. There were still, two days later, some two million people without connection to power lines.

Joe Biden spoke again this Friday with Governor Ron DeSantis and they insisted on the effort to "prioritize actions to save lives, guarantee the existence of essential services and offer all support to survivors."

One of the paradoxes of this type of misfortune: while floods occur and people drown, these same people lack water for consumption. In Lee County there were hundreds of thousands requiring their supply.

"This storm is going to change the direction of the state," stressed Governor DeSantis, who has converted. Nine years ago, as a congressman, he refused federal aid for Hurricane Sandy, which hit New York and the area. He now congratulates himself for the collaboration that Washington is providing. In a first balance, it is estimated that Ian's bill in Florida will rise to about 40,000 million.