At least 16 deceased after the riot registered in a prison in the province of Cotopaxi, in the Andean center of Ecuador, where the authorities still maintain operations to restore order. 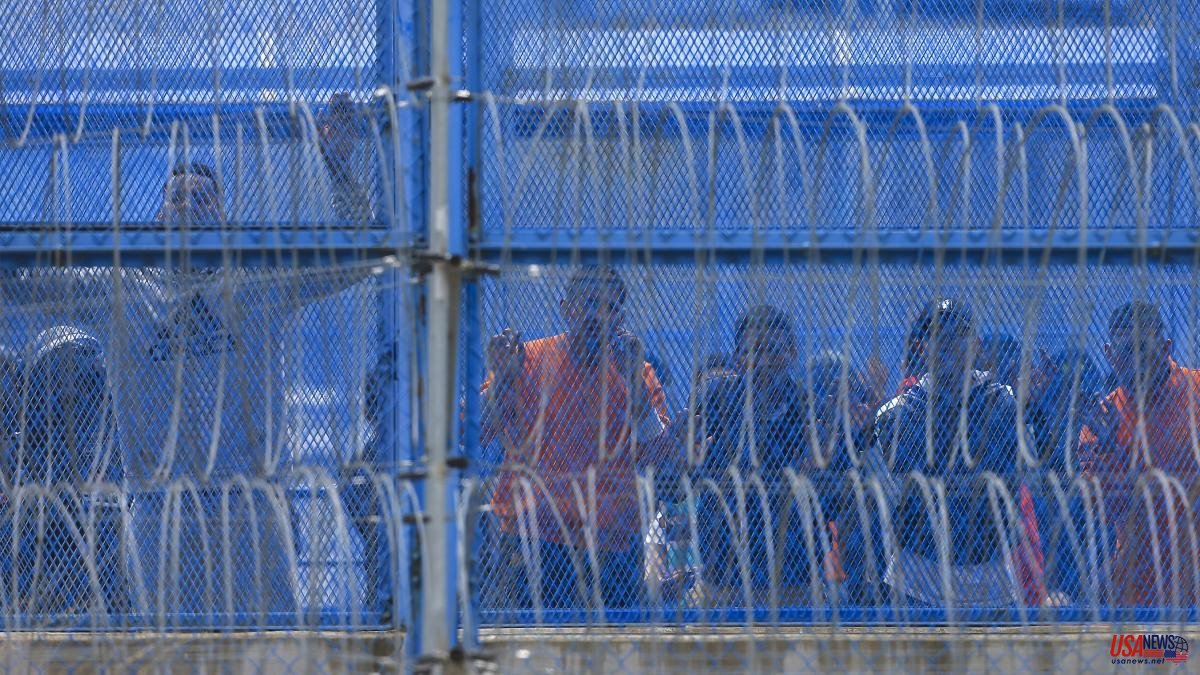 At least 16 deceased after the riot registered in a prison in the province of Cotopaxi, in the Andean center of Ecuador, where the authorities still maintain operations to restore order.

The National Comprehensive Service for Persons Deprived of Liberty (SNAI) reported that so far "43 people injured and 16 deceased" have been registered, of which 14 have already been identified.

In addition, a source from the SNAI specified that the number, which was 15 dead, increased after the death of an inmate who appeared on the list of wounded.

The massacre registered in the Cotopaxi Prison Number 1, located near the city of Latacunga, has also generated airy reactions from relatives of the inmates who have demanded precise information from the authorities about the situation of their relatives inside the prison.

The relatives have stationed themselves on the outskirts of the prison, from where they shouted the names of their relatives in order to receive information from other inmates who had settled on the roofs of the prison.

The brawl began on Monday afternoon and by night the authorities reported at least 16 dead and 21 injured, but the incidents continued on Tuesday morning.

The SNAI, in a statement, reported that after the events that took place in the Cotopaxi Number 1 prison, the institutions of the penitentiary system "remain on site, carrying out the pertinent actions to restore order and security in the center."

In addition, he indicated that the Government's Human Rights Secretariat has proceeded to provide "emotional support and psychological care" to the relatives of the victims of this new massacre, the eighth since 2020 when a crisis began in the system fueled by the struggle between gangs. inmates, overcrowding and lack of budgets, among other factors.

Among the inmates murdered in the Cotopaxi prison, Leandro Norero has been identified by his tattoos, accused of leading a drug trafficking gang, although the authorities have not yet confirmed that it is him, in the absence of receiving the results of the corresponding analyzes.

Ecuador has 36 prisons that house more than 32,000 inmates, and in some of them more than 450 inmates have been murdered since 2020 in different clashes between rival gangs that dispute internal control of the prison centers.